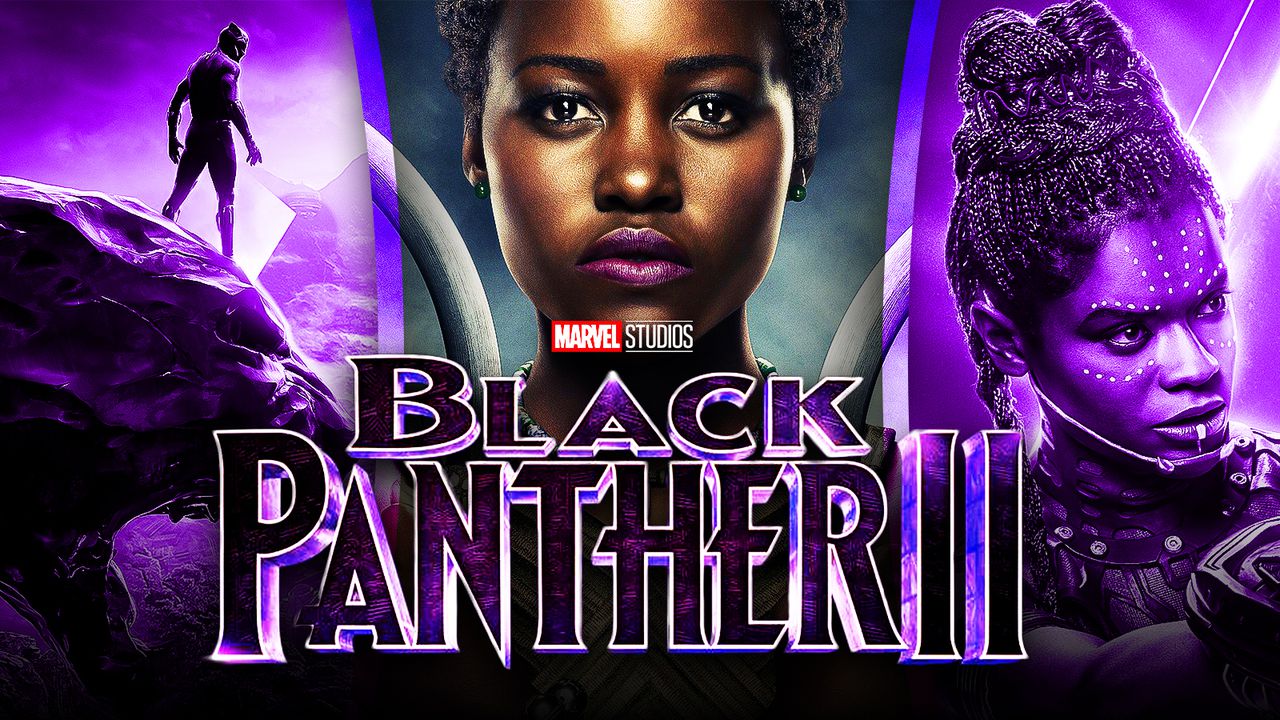 The sequel to Black Panther is on its way to release and it’s possible that the sequel will turn out better than imagined. We are feeling, ‘WAKANDA FOREVER!’ once again.

The first ‘Black Panther’ film was such a success that demands for a sequel were nearly immediate, and now, three years later, we have learned the title of the second film, despite the fact that it is still a long way off from hitting theatres.

Regrettably, due to the death of Chadwick Boseman, the star of the first ‘Black Panther’ film, in August 2020, the sequel will have a different vibe, but fans are still thrilled.

Black Panther 2 will return viewers to Wakanda and explore the nation’s new role in the world, directed by Ryan Coogler, who also co-wrote the screenplay with Joe Robert Cole. The first Black Panther brought about significant changes for the country, and we’re confident that the Blip has had a similar negative influence. When Black Panther 2 hits theatres, viewers will be greeted by a drastically different Wakanda, and we can’t wait to see what it looks like.

What will the second ‘Black Panther’ film be called? 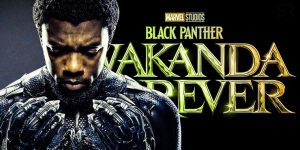 What about the release date?

Black Panther: Wakanda Forever is set to hit theatres on July 8, 2022, in the United States. The much-awaited sequel was supposed to be out two months earlier, on May 7. However, the film had to be rewritten owing to Chadwick Boseman’s untimely death, which caused a delay in production. Currently, it appears like the film is on pace to meet its release date, with a promising cast of actors.

See also  Psych 3 Where and How to watch?

Is Chadwick Boseman going to be in it? 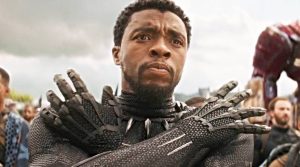 In the ‘Star Wars’ series, Disney employed CGI to bring dead performers like Peter Cushing and Carrie Fisher back to life, but Marvel has no plans to do the same with Chadwick Boseman.

Who is in Black Panther 2’s Cast? 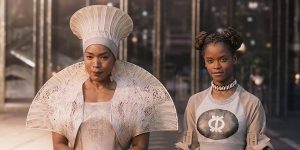 Black Panther: Wakanda Forever has a large cast. Lupita Nyong’o, Danai Gurira, Florence Kasumba, Daniel Kaluuya, Martin Freeman, Letitia Wright, Winston Duke, Angela Bassett, and Dominique Thorne are among the cast members. Tenoch Huerta and Michaela Coel have also been cast in parts that have yet to be revealed, however, we think we know who they’ll be playing.

When will the Trailer get released? 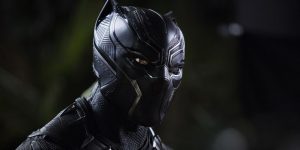 We don’t have a trailer yet since Marvel hasn’t released any actual footage from Black Panther 2. Once the film’s release date approaches, fans may presumably expect to see a trailer. By late 2021 or early 2022, at the very least, we should get a brief teaser. Meanwhile, keep an eye on this area because we’ll be bringing you all of the trailers and teasers as soon as they’re released.

Who Will Be The New Black Panther? 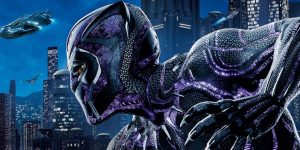