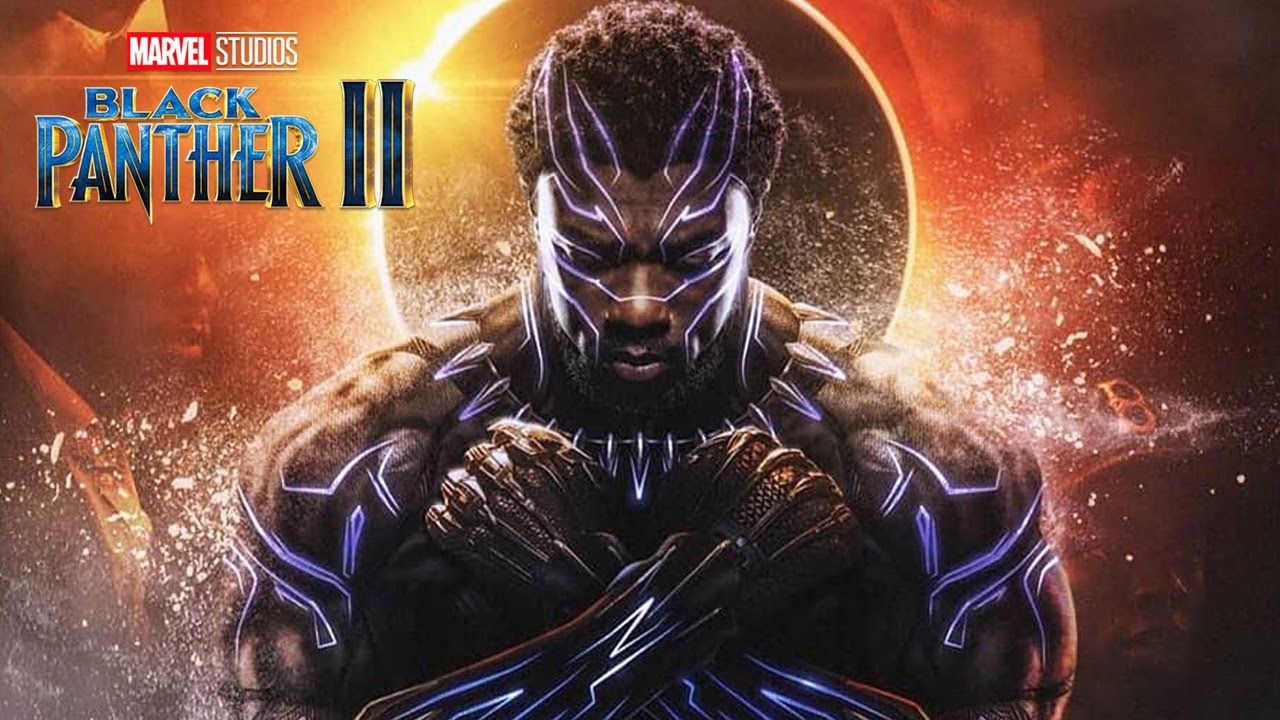 Black Panther: Wakanda Forever, the sequel to the Marvel blockbuster starring Chadwick Boseman, has the difficult task of finding the deceased leading actor’s succession. It has been known for a long time: Shuri, the sister of T’Challa, played by Letitia Wright, will take on the role of Black Panther.

However, new information is now emerging that Wright’s rise to lead actress will be short-lived. At the end of Black Panther: Wakanda Forever, Shuri will hand over the Black Panther position to another character.

Ah, but get this – #Shuri will be #BlackPanther for just one movie… at the request of #LetitiaWright 👀#Marvel #MCU https://t.co/gFCnkpTtlH

This is a request from Letitia Wright, who does not want to become the new Black Panther in the MCU permanently. It is unknown who will play a role in the future, but many fans expect Nakia (Lupita Nyong’o) to be appointed as his successor.

Shuri’s assumption of the role made sense as she became Black Panther in the comics as well. Now, without reference to a template, Marvel is likely to consider who is best suited for the future of the MCU. You can’t go wrong with Oscar winner Lupita Nyong’o.

By the way, as the villain in “Black Panther: Wakanda Forever,” we get to know Namor, who is Marvel’s answer to Aquaman. Namor is sometimes a hero and sometimes a villain to return as Avenger in later MCU films.

Namor is known as the Aquaman of Marvel. The character was born in the deep sea in Atlantis. He is a Sub-Mariner, an anti-hero who fights to defend his home. The character is well known for his short temper and is often labelled as Marvel’s first anti-hero.

The character will be played by Tenoch Huerta, best known for his role in Narcos: Mexico.

As of now, it is not confirmed if the actor is playing the character. Once there is an official announcement, we will be the first to inform you.