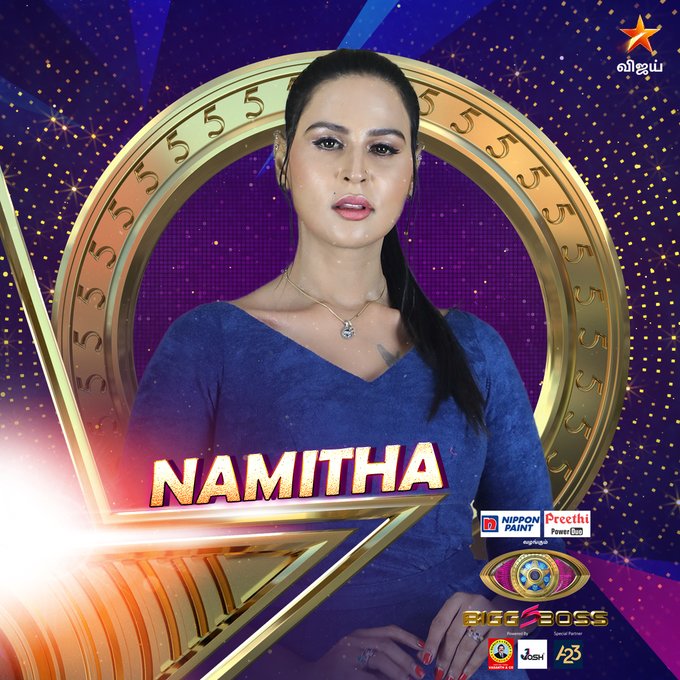 Even though there are nominations for eliminations in Bigg Boss 5 Tamil’s first week, there is a surprising exit from the house this weekend. 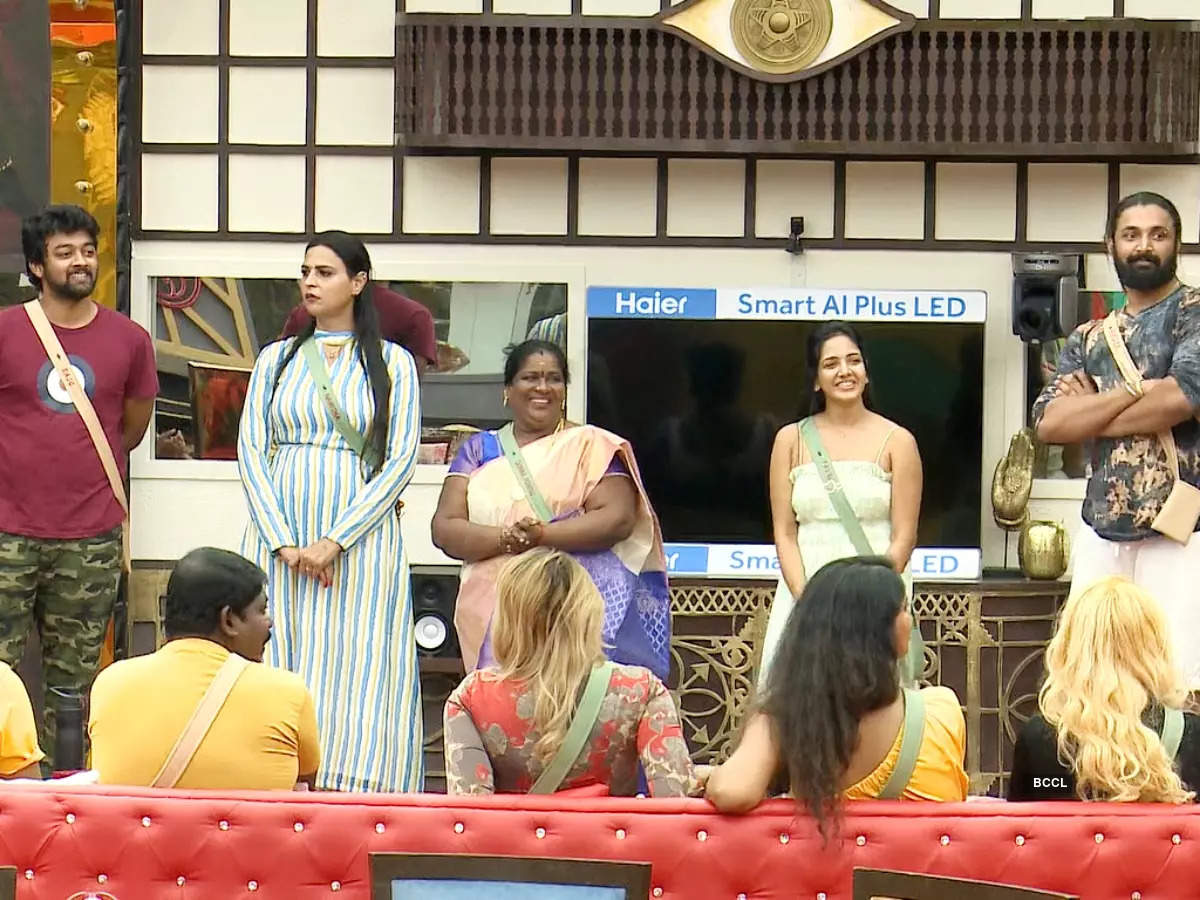 The fifth season of Bigg Boss Tamil began on October 3 with 18 contestants entering the BB house. Namitha, the lone transgender contestant, created history by being the first transgender person to enter the house.

Namitha Marimuthu has been eliminated from Bigg Boss 5 Tamil due to unexpected circumstances.

According to the latest rumors, she’s departed due to personal reasons. The circumstances for her abrupt departure are unknown at this time. In this regard, an official confirmation is awaited.

For her tenacity and daring, she received applause from the crowd as well as her fellow competitors. This announcement from Namitha Marimuthu, on the other hand, is unexpected.

There have been rumors about Namitha’s departure. The prospect of a wildcard entrance for the transgender competitor cannot be ruled out, according to sources.

As she described the sad events in her life, Namitha captured the audience’s hearts. And during the ‘Oru Kadhai Sollattuma’ challenge, she disclosed several disturbing details about her difficult past.

This, however, is dependent on her situation outside of the Bigg Boss house. Bigg Boss 5 Tamil producers will also decide if another transgender candidate, Mila (Shakila’s daughter), may take her place.

Kamal Haasan admitted to watching the show daily and even teased a few of the contestants.

He went on to say that their life experiences had taught him a lot. Nine participants told their experiences, and nine more will speak about their lives in the following week. 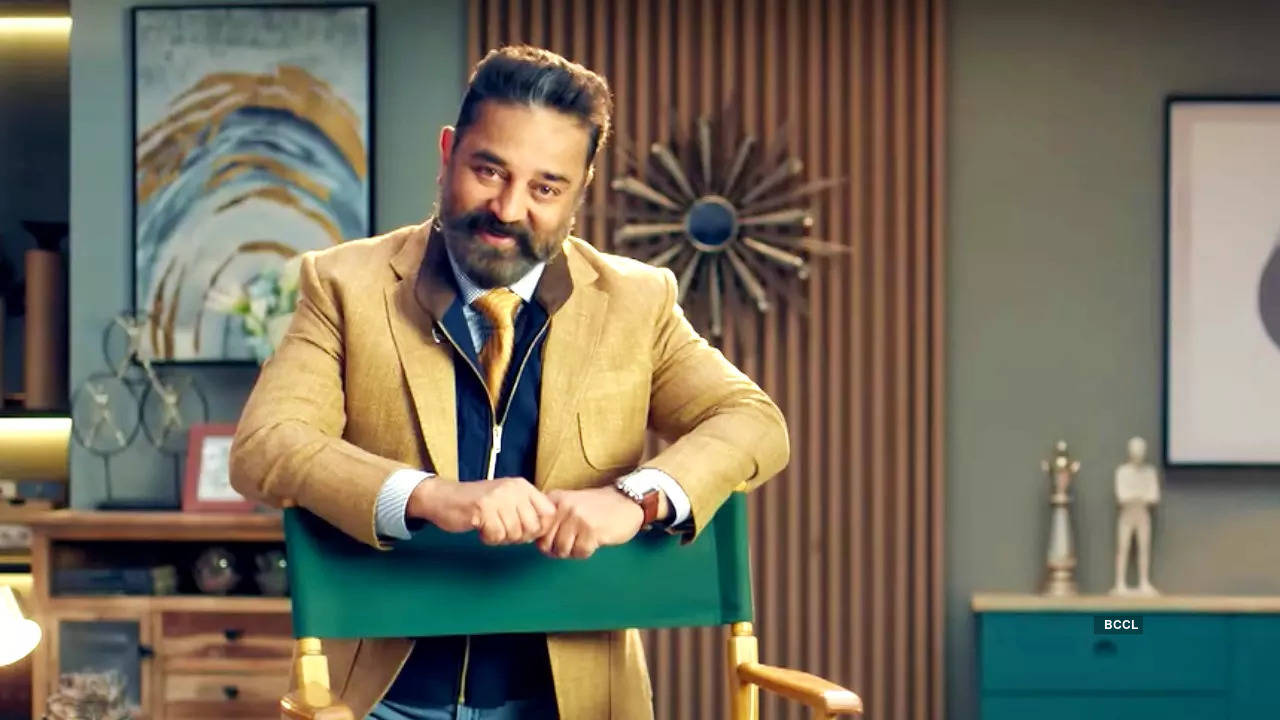 The host expressed his admiration for singer Isaivani’s story. He then went on to tell Suruthi’s story before breaking into a speech on how underage marriage is illegal.

Suruthi’s mother was compelled to marry her spouse at a young age. Her grandpa, she added, didn’t mind the age difference between her mother and father.

She also stated that she was her father’s unwanted kid. He then asked about the other nine contestants’ plans for delivering their experiences.

The following week of Bigg Boss Tamil 5 will, nevertheless, be filled with major surprises and twists in the house.

It would be fascinating to observe who will be the first Bigg Boss Tamil Season 5 eviction.

In the comments section below, tell us who your favorite and least favorite competitor is. 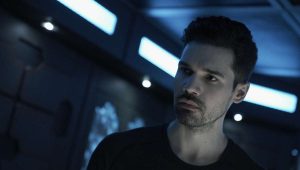