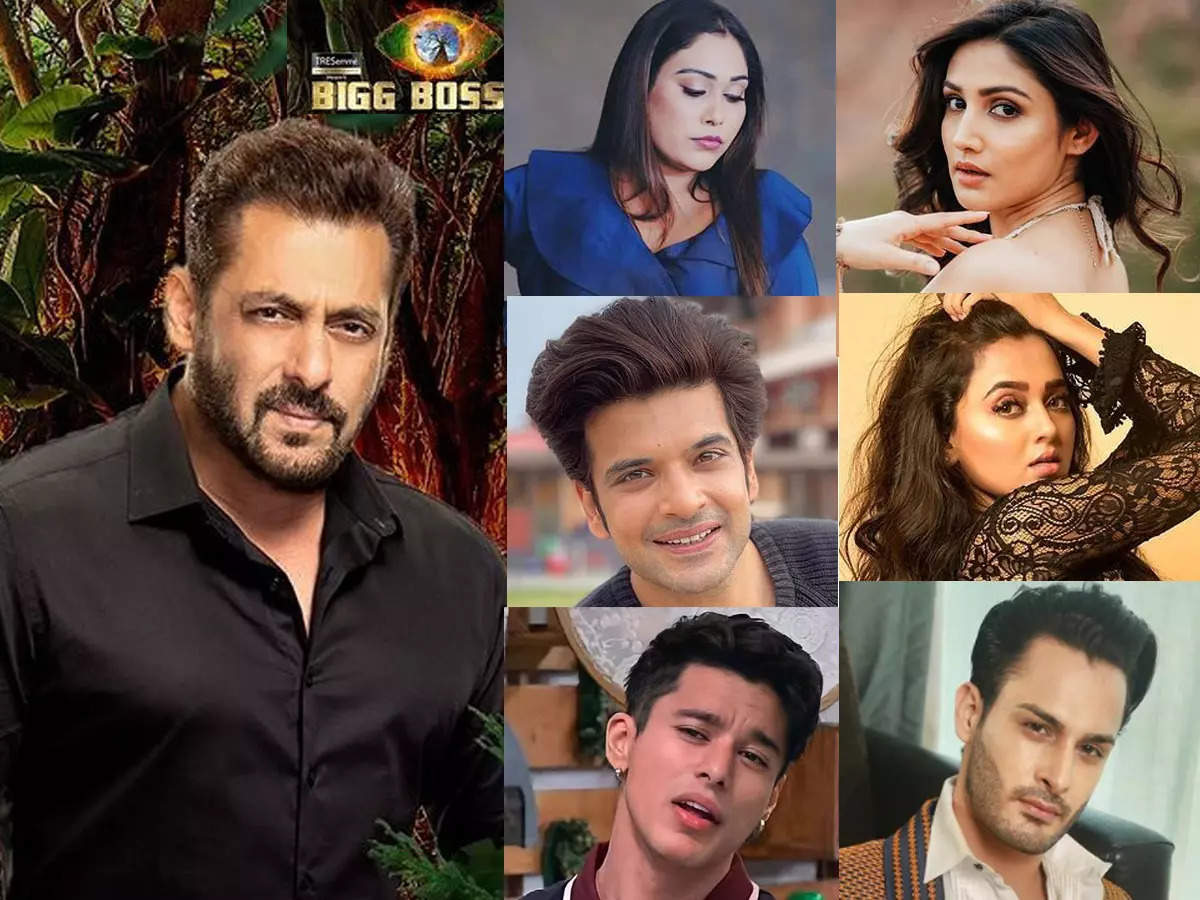 The much-anticipated and contentious “Bigg Boss 15” reality show has already gotten off to a terrific start, and the second Weekend ka Vaar would be a treat to watch.

Salman Khan, the show’s host, would be seen criticizing and judging the contenders based on their performances so far.

In Bigg Boss 15, five contenders are placed in the nominations for the second week. Sahil Shroff was the first contestant to be removed from the 15th series, as the audience saw over the last weekend. 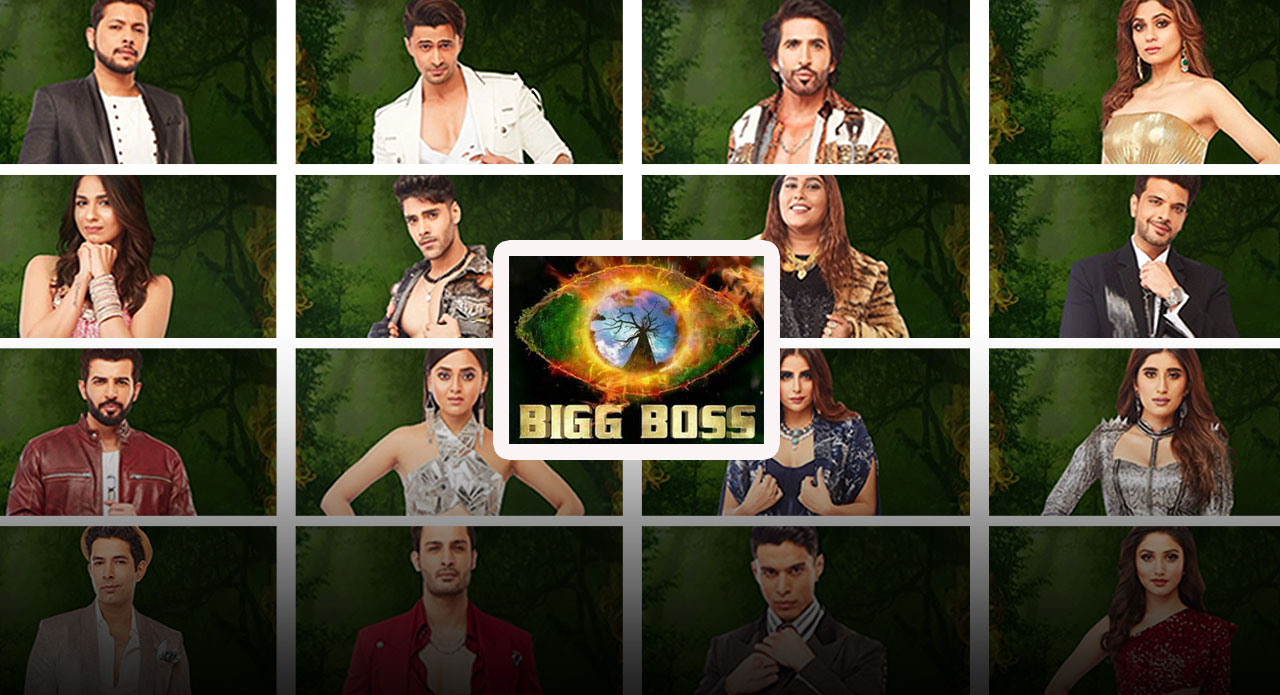 The second week’s voting results are anticipated to take an unexpected turn. Let’s take a glance at the last episode before discussing this weekend’s elimination.

The show’s producers have upped the number of disputes and fights this season by bringing the Bigg Boss OTT alums “Gharwaasis” and the new competitors “junglewaasis.” The Junglewassis do not have access to the same amenities as the gharwaasis.

The Junglewaasis were assigned the sugarcane challenge in the previous episode to gain an opportunity to live inside the main home as the “gharwaasis.” Team Deer, Team Tiger, and Team Plant were the 3 teams in which the participants competed.

We witnessed a continuance of the episode, as well as the massive fights and verbal spats that erupted, in the most recent episodes. The episodes began with Afsana and Karan of Team Plant announcing that their machine had broken.

Afsana and Tejasswi get into a furious quarrel as a result of this. Bigg Boss later answers that the equipment was operating perfectly before they were delivered to the competitors, implying that the participants are to blame for the damage. The people were involved in large, ugly arguments throughout the task

Who Will Be Eliminated In The 2nd Week of Bigg Boss 15?

There will be ‘No Elimination’ this week, according to the rumors.  Yes, you read it correctly; Ieshaan Sehgaal earned the fewest votes, and because he is providing fans with ‘Love’ content, the producers have chosen to skip the elimination. 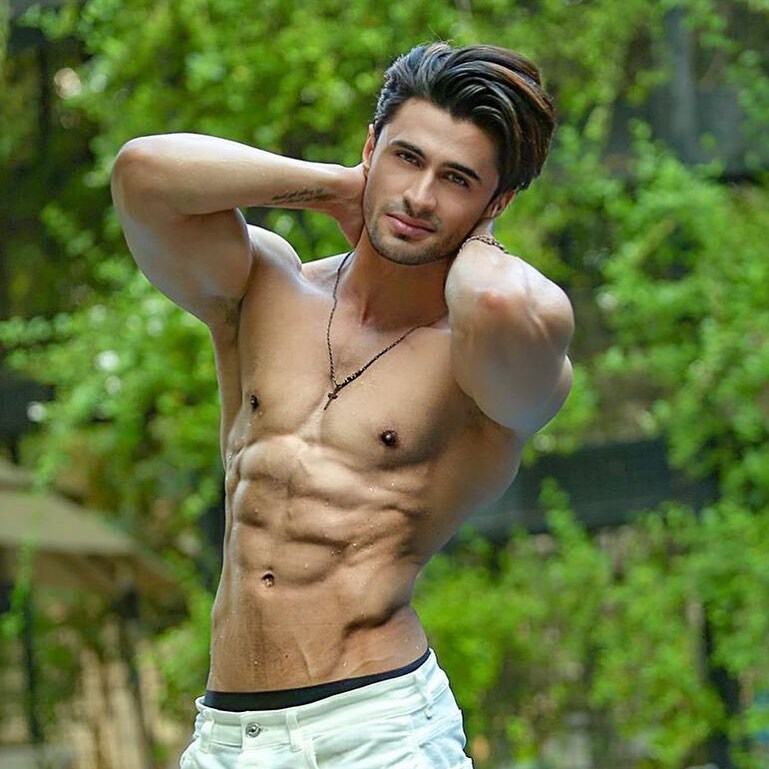 So, if this rumor is accurate, it will be intriguing to watch who all join the house and manages to avoid being eliminated next week.