BIGG BOSS 15 is only a few days ahead, so make yourself ready for the most prominent Indian reality TV show once again! Finally! BIGG BOSS OTT ends with Divya Agarwal lifting the trophy and Nishant Bhat as the runner-up on SEPTEMBER 18. This was the first time in the history of BIGG BOSS which was held on an online platform(OTT) i.e. exclusively on “Voot and Voot Select”. The show was hosted by Karan Johar. It streamed for six weeks and ended with Divya as the winner of the show. Below is the image of the winner: 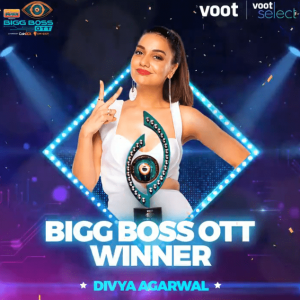 But this was not the end, during the grand finale of BIGG BOSS OTT, COLORS dropped the ‘BIGG BOSS 15’ promo. They also declared the premiere night date of the show which is on 2nd of OCTOBER at 9:30 pm. BB 15 is all set to hit our TV with crazy drama, emotion, love and so much once again.

Here is the promo of BIGG BOSS 15:

The promo has already created a spark of excitement in everyone. But who is going to host the controversial reality TV show BB? I am sure you all know it’s non-other than Salman khan a.k.a ‘Salman Bhai’ he is once all set to host the upcoming BIGG BOSS 15.

See also  Supergirl Season 6 Episode 21, When & Where to Watch?

According to reports, the show is going to be stretched for six months to hook its audience more and there is going to be a new twist in BB 15 that is with the elimination of each contestant a new wild card contestant will enter the house. Salman Khan, is a big star of Bollywood, his stardom has a big contribution in making BIGG BOSS one of the popular Indian TV reality show, he is one of the best hosts, and with his ‘DABANGG’ style he grabs more eyeballs, which helps to keep the show in the top list of TRP.

Coming back to BIGG BOSS 15 there was speculation going around that few OTT contestants will also feature in the BB 15 house. Before announcing the name of the winner, Karan Johar showed the contestant a silver briefcase and said that whoever picks the briefcase will enter the ‘BIGG BOSS 15’ house. So, Pratik Sehajpal took the briefcase and chose to enter the BB 15. Divya Agarwal is also entering BB 15. 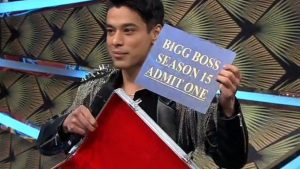 How much Salman charged for BIGG BOSS 15?

Salman has been the host for the past 11 seasons. Reportedly the actor had charged 2.5 crores per episode from season 4 to 6. He doubled the fee in season 7 to 5 crore and for BIGG BOSS 13 Salman charged 13 crores per week.

Now you all might wonder how much did he charge for the 15th season. I suggest you should hold on to something because after hearing the fee you will collapse or might get a tremendous shock; he charged a whopping 350 crores for 14 weeks, which is 25 crore per week as per new reports. Well, comparing it with his value in Bollywood and his huge fan following it is nothing for him.

However, the claim made by LetsOTT global is not authenticated by Colors. But we can expect it to be authenticated soon. Salman demanded a 15% hike in his fees when he was asked to host the show this season. Previous post Khatron Ke Khiladi Finale: When and Where to Watch? 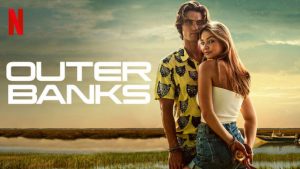