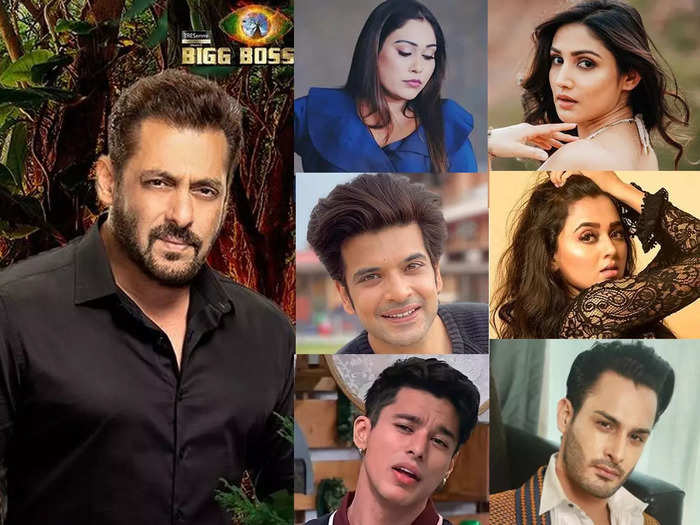 Bigg Boss 15 Weekend Ka Vaar: A lot has already happened in the house within just a week; several contestants made an impression, while others failed to amuse the viewers.

On the 2nd of October, Bigg Boss Season 15 began. We witnessed everything in the first week, from laughter and love tales to fights and major disagreements. 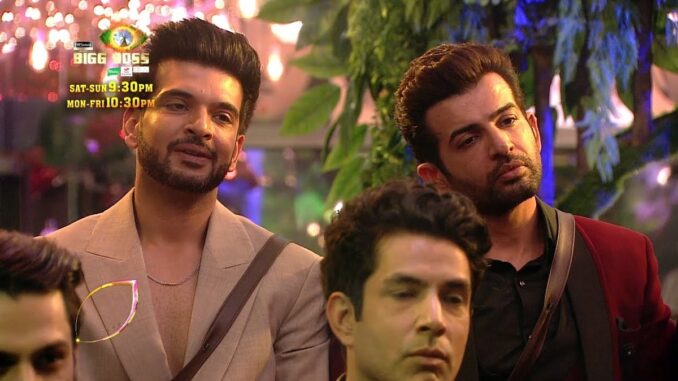 It will be the very first Weekend Ka Vaar, and the creators have prepared something spectacular for the viewers in honor of Navratri.

As previously announced, several well-known stars will be visiting the Bigg Boss 15 house and celebrating Navratri with the participants, as well as performing Garba.

In addition, our very own host Salman Khan will go through the whole week’s episodes with the participants before putting them to the task. According to the promo, he is going to be seen snapping out at Pratik Sehajpa for breaching the bathroom’s lock when Vidhi Pandya was showering.

Here is a voting percentage.

See also  Encanto 2: What Is Known About The Sequel At Disney+

Will Sahil Shroff be the first contestant to get evicted from BB House?

Many of them such as Karan Kundrra, Pratik Sehajpal Ieshaan Sehgal, and Tejasswi Prakash, were able to create an impression in just the first week, while others, such as Donal Bisht and Sahil Shroff, we’re unable to excite the audience.

When it comes to the most exciting phase of the WKV, elimination, there were prior claims that no one would be removed. However, according to social media sources, model-actor Sahil Shroff is rumored to have been removed. 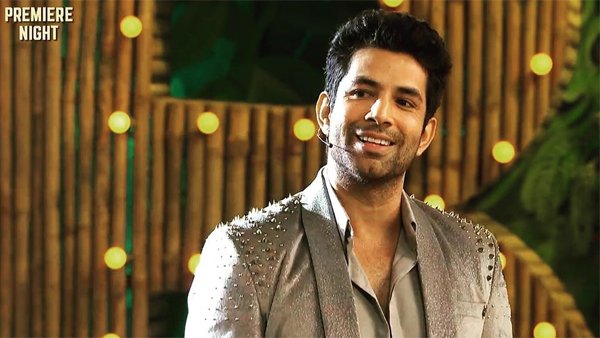 Because there are so, so many participants in the BB house and everyone requires little time to fit in, it’s unjust to dismiss someone so early.

However, Sahil’s contribution to the house and his efforts in trying to entertain the viewers were minimal. In the previous seven days, he has not been seen much in the house.

Meanwhile, the show is generating a lot of talk on social media when a Bigg Boss 15 clip of Miesha Iyer and Ishaan Sehgal kissing began circulating.

That was quite a week at the BB house. Who is your favorite contestant so far and who do you think will get eliminated this time? To share your thoughts, use the comment section below.