One of Salman Khan’s customary specials is Big Boss 15 which is in the queue next now that Big Boss OTT has finally come to an end. Excited, aren’t we? In that very case, let’s find out some of the bits that we know about the reality show.

Big Boss has been a show that keeps the audience hooked for at least 3 – 4 months. Be it gossip or drama, fights or hate, friendships or love, the show beautifully tackles it all and puts it out to the audience. No wonder it has such a huge fan base with people all over the world watching the show religiously year after year.

Moreover, how could be miss Salman Khan, the forever host of the show who is reason enough for fans to tune in to the show. Being a Big Boss fan, I guess I have said enough. Big Boss OTT ended on September 18th, 2021 with the grand finale of the show where Divya Agarwal was declared the final with Nishant Bhatt as the 1st Runner Up.

The makers have already made it loud that Big Boss 15 is coming next and guess what, we also have the date of the premiere. Let’s open that layer-wise and allow me to fill you in about everything I know about Big Boss 15.

Big Boss 15 will return on Colors TV from October 2nd. During the grand finale, Karan Johar announced the dates of the premiere.

A promo by Colors TV over their IG handle was also shared where Salman Khan is seen announcing the release date. Here you go.

See also  All About American Reunion - Cast, Explanation, Filming Location, Next Renewing and All! 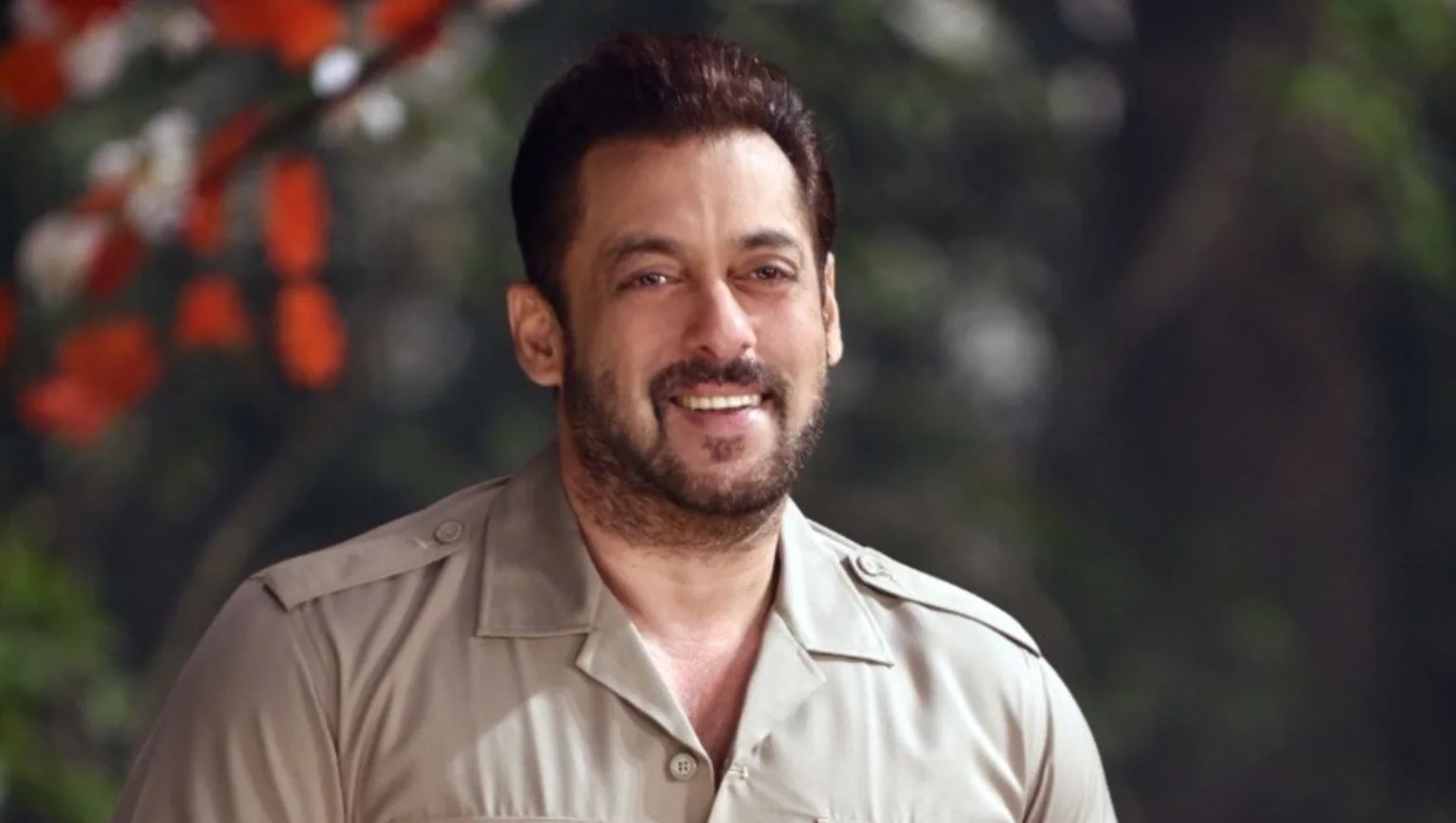 From the feels and looks of it, there’s definitely a lot of spice that will follow in the house. The Jungle Setup kinda gives the chills, no? We are extremely excited to see what ”new” this season is gonna bring for the viewers.

Honestly, there is a number of predictions that are going on all over the internet claiming the names of the contestants to be a part of the show.

Guess we will have to wait to find out.

However, there’s one name that is certainly confirmed – Pratik Sehajpal. The same contestant who made it to the Top 5 in Big Boss OTT and before the results were declared took the suitcase and got a direct entry to the BB 15 House. Good for you, Pratik. 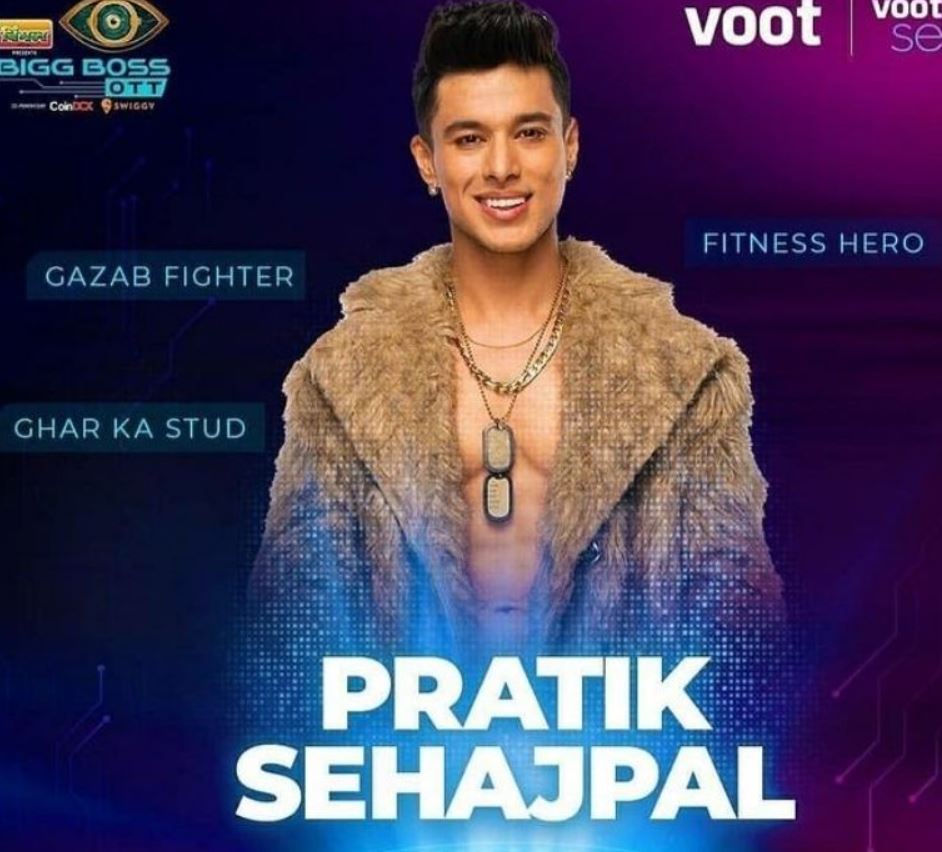 Since Divya Agarwal won the show, she might be seen in the BB 15 House too. There are also rumors that 1st and 2nd Runner Up could make it to the house too. In that case, Nishant Bhatt and Shamita Shetty could be a part of the show too.