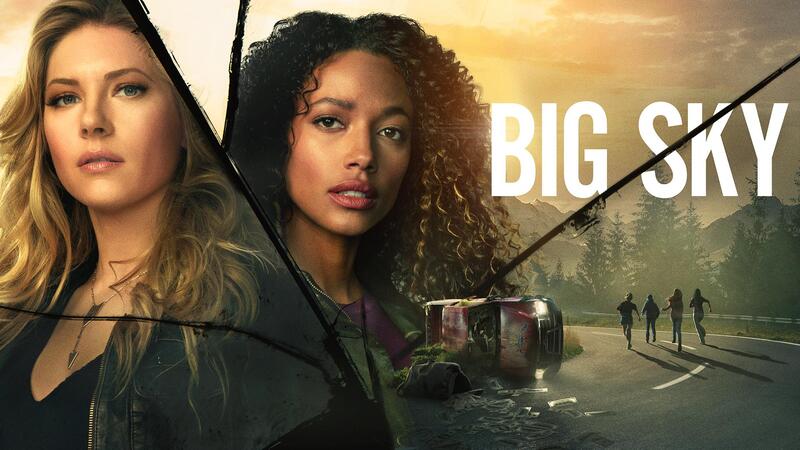 When it comes to picturizing a story from the books, very few of them make it the book of admiration of the audience. But, the same has been done by legendary director David E. Kelley last year only.

We got to witness one of the most crime thriller storylines derived from books, that is ‘Big Sky’ at the end of 2020. The television series got so much appreciation that it has not been one year since its release and we have got its second season on 30th September 2021.

The first season was released on 17 November 2020 on ABC. The television series is based on the book ‘The Highways by C. J. Box. One can stream the first season on the Hulu streaming network and can even buy it on Amazon.

The series is a crime drama in which two private detectives solve kidnapping and murder mysteries in a town of Montana known as Big sky.

Now, let’s discuss the cast and what we may expect from the second season. The second season has already been released and one can easily stream it on Hulu or ABC.com. We may still predict something about the cast of this season by analyzing some data and interviews of its makers. Plus, we may also have a quick walk over on this season by watching its trailer as well.

While some of the significant characters in the series died in the first season, some of the characters are returning from the dead as well. Read more below.

Kylie Bunbury is returning in her character of Cassie Sewell. Cassie is a private detective in Big Sky and works with Cody Hoyt. But one day, when he is found missing and later on killed, then Cassie teams up with Jenny. 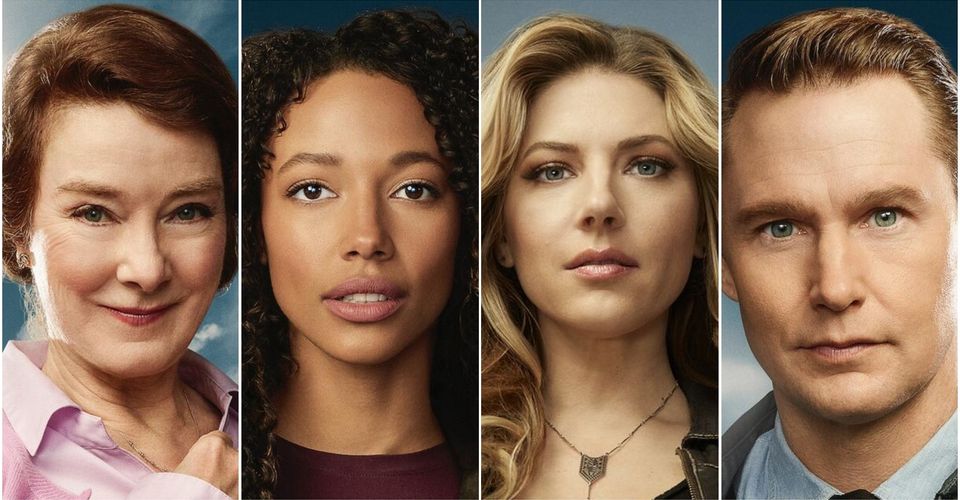 Kathryn Winnick is also returning for Jenny Hoyt. Jenny is not much loved by her husband, Cody Hoyt at the starting of the series. When Jenny’s sister, her son’s girlfriend, and Cody go missing, she teams up with Cassie to investigate the case.

As a surprise, John Carroll Lynch is too making a return. As far as we know from the first season, his character, Rick Legarski died through his wife’s hands. Yet he is in the second season, now we have to see whether he is up for a flashback or something exciting is waiting for us.

Apart from these, Dedee Pfeffier, Brian Geraghty, and Jesse James Keitel are also returning in their respective roles. We will be witnessing some new actors as well like Javina Gavankar and Logan Marshall.

The first season was made exceptionally well by David E. Kelley. He has also given us some great works like Ally McNeal and Goliath and has also won the Golden Globe award and various Emmy awards.

Looking at these, one thing is sure that this season would be equally thrilled and adventurous as the previous one and is watch-worthy. 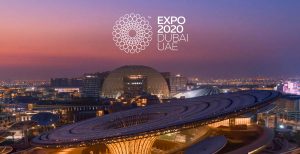 Previous post Everything About Dubai Expo 2020 and Why its so Exciting? 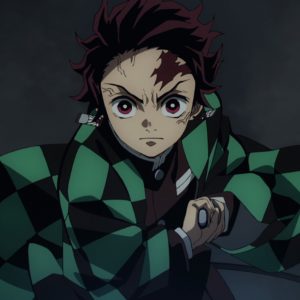