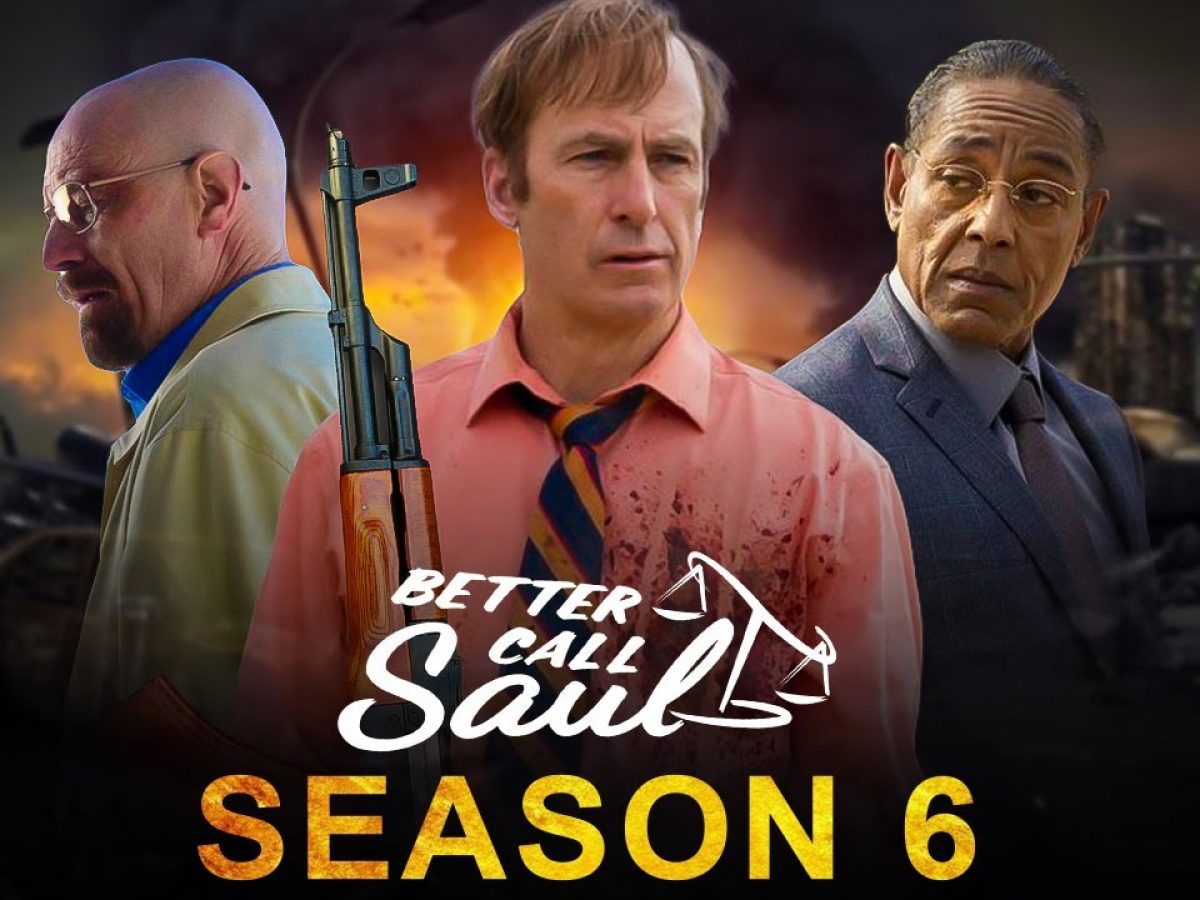 There is no official information regarding the titles of the episodes and we will update you soon as it’s available. The filming is still in the process therefore there is no trailer as of now.
The sixth season was announced in January 2020 but the release of the season got delayed due to pandemics. After that in February 2021, creators have confirmed that it will be released in the first quarter of 2022. The exact date of Better Call Saul Season 6 is still not revealed. All 13 episodes of upcoming seasons will be released weekly.

5 seasons of Better Call Saul was all about the fascinating events of a general lawyer named Jimmy McGill. And at the end of season 5, he transformed into a greedy and ambitious personality. There are many questions and doubts by the end of season 5. We can expect the events where Jimmy will become Gene. Jimmy and Kim are married. A scam for making hefty money. A big game is expected, we all have to wait and see.

See also  Elite Season 6 Officially Renewed At Netflix! Here's What You Must Know

All the main characters from the previous seasons will resume their roles. The list involves:

Odenkirk as Jimmy McGill/Saul Goodman/Gene Takavic, Rhea Seehorn will be seen as Kim Wexler, Jonathan Banks will play Mike Ehrmantraut, Patrick Fabian as Howard Hamlin, Michael Mando will be seen as Nacho Varga, Giancarlo Esposito as Gustavo Fring, and Tony Dalton as Lalo Salamanca. You can also expect Mark Margolis as Hector Salamanca, Maximino Arciniega as Domingo, Kerry Condon as Stacey Ehrmantraut, Juliet Donenfeld as Kaylee Ehrmantraut, Steven Bauer as Don Eladio Vuente, Jeremiah Bitsui as Victor, and Javier Grajeda as Juan Bolsa and many more.
We will update you as soon as official information is out.