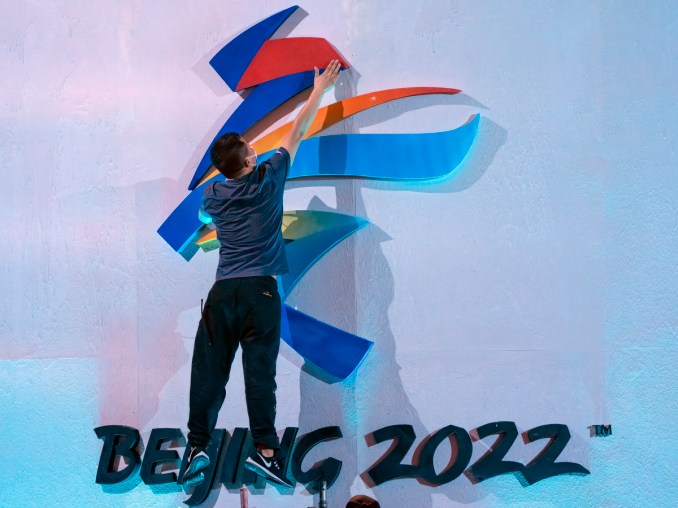 Owing to the Covid-19 outbreak, the International Olympic Committee has decided that next year’s Winter Olympics in Beijing would be conducted without foreign spectators, with tickets only available to Chinese fans.

After the Tokyo Olympics were held with empty stadiums owing to COVID-19 limitations, the Olympic Committee welcomed the choice to have Chinese spectators for the February event.

The prohibition on overseas fans isn’t completely surprising. Japan prohibited all international and local spectators from attending the postponed Tokyo 2020 Summer Olympics in July earlier this year, anticipating that big crowds would transform the competition into a “super-spreader” event.

Tokyo was under a state of emergency at the time, fighting a rising wave of COVID-19 infections. China, on the other hand, has kept COVID-19 under control, reporting only sporadic spikes of illnesses since the outbreak was contained in spring 2020. However, Beijing has shown more determination to restrict COVID-19 than many of its foreign rivals. Despite a vaccination rate of over 70%, China’s borders remain heavily fortified against the outside world. Tourists are not permitted entry, since Beijing will only issue work visas. Even then, anybody entering China is subjected to a three-week quarantine period. Diplomats from other countries have been an unusual exception to the quarantine rule.

Many observers believe China’s tough stance on COVID-19 is motivated by its desire to hold the Winter Olympics without incident. Beijing’s hosting of the Winter Olympics is a huge political victory for the Chinese government, which sees the Games as an opportunity to show off the country’s growing affluence, technical ingenuity, and overall competence.

That is a brilliant strategy. Way to go, China.

COVID-19, on the other hand, threatens to derail that chance, especially since an outbreak in China now would fuel doubts about the efficiency of Chinese-made vaccinations, which are now the only ones accessible in the country.

Foreign legislators and human rights organizations have called for a boycott or protest of the Winter Olympics, notably in response to Beijing’s alleged mistreatment of Uyghurs in China’s Xinjiang province. This threatens Beijing’s efforts to use the Games to demonstrate its excellent governance.

What does the IOC have to say?

Owing to the COVID-19 outbreak, the International Olympic Committee (IOC) has declared that the Winter Olympics in Beijing would be held without fans from outside China, with tickets only available to Chinese citizens.

This can get mildly underwhelming for the other international fans.

Only fully vaccinated athletes will be free from the 21-day quarantine upon arrival at the Games, which begin on February 4, unless they can demonstrate a “justified medical exemption,” according to the IOC. 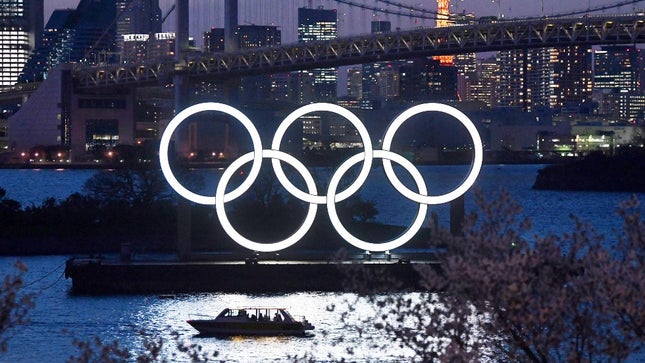 While noting the disappointment of overseas fans who would be unable to attend, the IOC welcomed the move to include Chinese spectators after the Tokyo Summer Games were conducted in empty stadiums owing to COVID-19 measures.

“This will facilitate the growth of winter sports in China as well as bringing a favorable atmosphere to the venues,” the IOC added.

“However, all parties feel for the athletes and the spectators from around the world, knowing that the restriction on spectators from outside mainland China had to be put in place in order to ensure the safe holding of the Games this winter.”

See also  Anime Adaption, Call of the Night, What Sources Confirmed About the Series?

Those are some well-required precautionary measures.

According to the IOC, one of the Beijing safety principles is that all fully vaccinated athletes would join a “closed-loop management system” immediately upon arrival, within which they will be free to roam about.

It will remain in place for over two months, until the end of the Beijing Paralympic Winter Games on March 13th.

This will include all Games-related locations and stadiums, as well as lodging, catering, and the opening and closing ceremonies, all of which will be serviced by a dedicated transportation system.

What are your thoughts on the International Olympic Committee’s decision regarding the 2022 Winter Olympics in Beijing? Let us know in the comments section below.

Share
Facebook
Twitter
Pinterest
WhatsApp
Previous articleMy Name Netflix K-Drama Plot, Cast, and Release Date
Next articleCall of Duty: Black Ops Cold War Zombies Last Map Release Date
jai prakash yadav
Who's with whom? Which celebrity just broke up? Which singer just got into a scandal? I am the one who takes care of all your Hollywood Celebrity Gossips at (cuopm.com). With a prior experience of more than four years in writing, I am an industry insider with gossips that you will die for.
RELATED ARTICLES
News