Balenziaga talks about the Copa schedule mess: "It is not the solution" 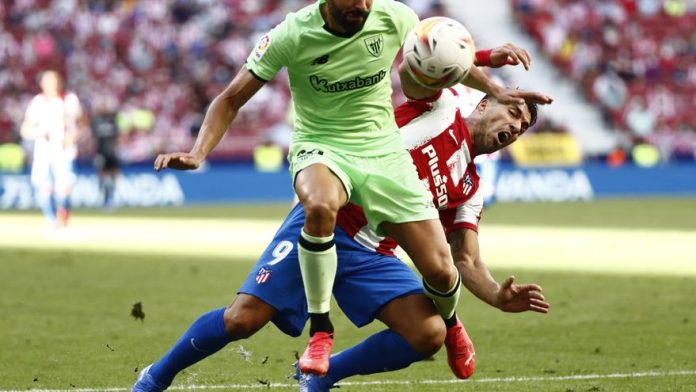 The controversy continues with the schedule of the Copa del Rey second leg between Valencia and Athletic Bilbao. The match, scheduled for March 2, continues to provoke reactions on both sides. The last to refer to the change from the Valencia CF match from the previous weekend to the duel at Mestalla by LaLiga has been Mikel Balenziaga.

Last Tuesday the management decided to modify the schedule for matchday 26. The match between Valencia and Mallorca will go from Friday night to Saturday noon. From being played at 9:00 p.m. to a day later at 2:00 p.m.

Valencia CF will face Marcelino’s Athletic in the Cup semifinals

However, it seems that the decision, rather than satisfying someone, has caused even greater discontent in Valencia and Athletic. At least that is what Mikel Balenziaga has stated in an interview with COPE Bilbao in which he does not understand LaLiga’s decision: “Instead of trying to seek to give us more rest, what they have done is give them one less day of rest . It is not the solution, it is to equate a little the hours between games of the two teams, the positive thing would be a formula to give us more rest and not take it away from them“. However, the first to complain about the schedules was the coach of Athletic Club and former Valencia CF, Marcelino García Toral: “What I don’t think is that with almost a month away we have a League match on Sunday at 9:00 p.m. hours and Valencia does it on Friday. The last match before reaching a final must be matched so that this does not happen “. Marcelino on the lap at Mestalla: “I don’t think it’s good that we have a game on Sunday and Valencia on Friday”