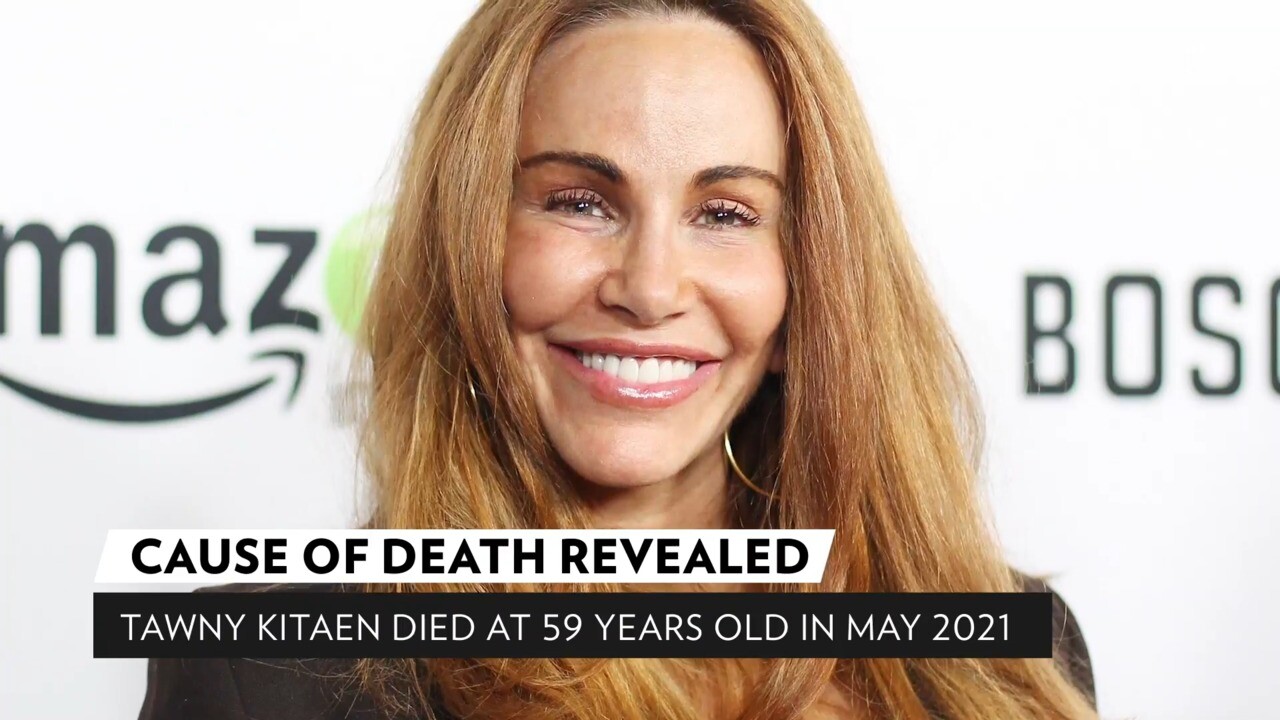 Tawny Kitaen’s manner of death has indeed been discovered months after her demise.
The star, who was most recognized for her roles in rock music clips, passed away in May 2021 at the age of 59 years at her house in Newport Beach.

Long after her demise, a representative for the Orange County Sheriff’s Department in California revealed to Fox News on the 20th of October, Wednesday that the celebrity died of dilated cardiomyopathy, a heart disease. Tawny Kitaen left behind her two girls, the children of her marriage to Major League Baseball pitcher Chuck Finley. They had quite a notoriously difficult marriage.

Tawny Kitaen formerly married Chuck Finley (1997-2002) and David Coverdale (1989-91). She has at least 12 prior relationships. Tawny Kitaen has never been engaged before.

Kitaen co-starred with Tom Hanks in the year 1984 for the comedy “Bachelor Party” as Hank’s wife-to-be, and she featured as Jerry Seinfeld’s girlfriend in a 1991 episode of “Seinfeld.” She also appeared in films such as “Witchboard” and “Crystal Heart” in the 1980s. 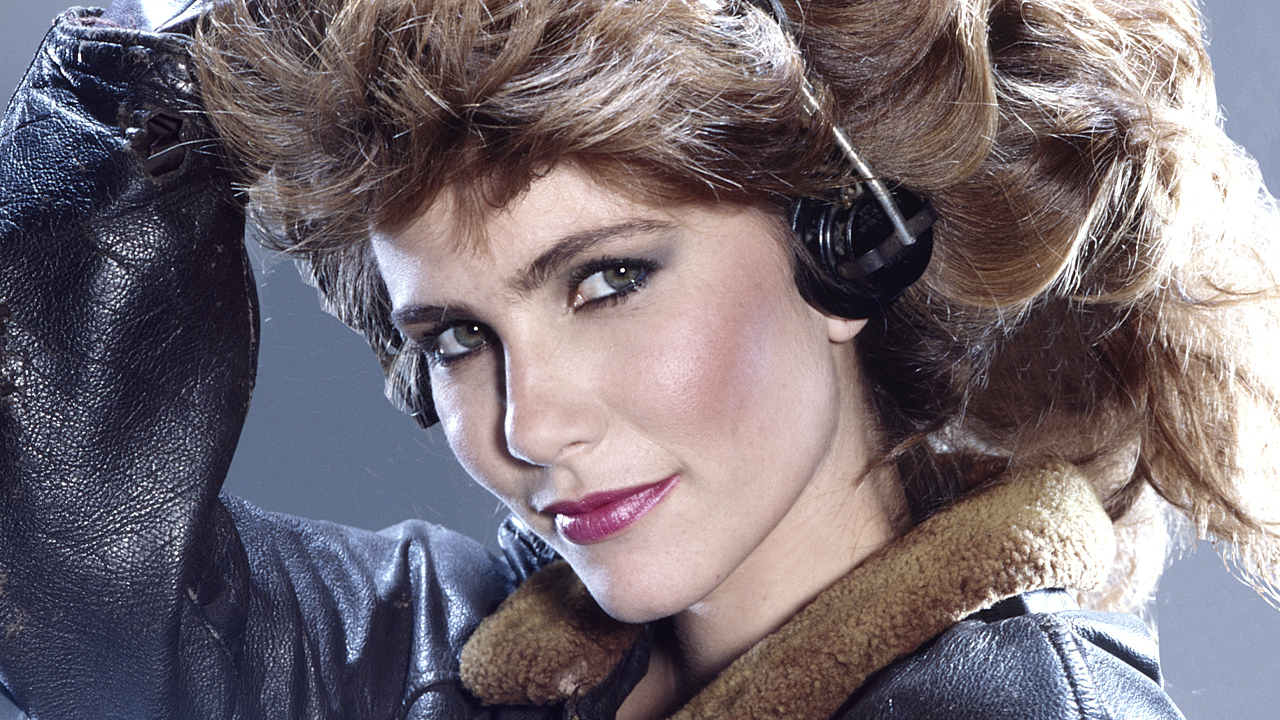 Kitaen established a reputation for herself in the music industry as well. She performed in videos and became the star of Ratt’s album covers.

She appeared in music videos such as “Here I Go Again” and “Still of the Night” by the 1980s rock band Whitesnake, as well as Ratt’s “Back for More” in the year 1984.

Kitaen had recently been in the TV comedy show “Moms Anonymous” and the small series “Large @ Life.”

Other TV appearances include co-hosting “America’s Funniest People” and appearing on the reality series “The Surreal Life” and “Celebrity Rehab with Dr. Drew,” where she disclosed her problem with substance misuse.

It’s devastating how many people lose their lives owing to heart diseases. We pray for her soul.