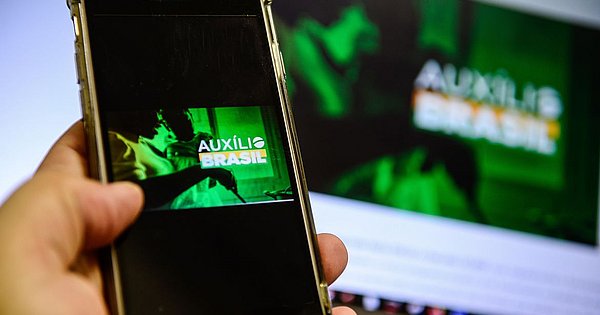 The Chamber of Deputies approved this Wednesday (27) the basic text of Provisional Measure 1076/21, which establishes an extraordinary benefit to complement the value of Auxílio Brasil, up to a fixed amount of R$ 400 per family. The add-on will be permanent. Auxílio Brasil was created in August 2021 to replace Bolsa Família, with an average value of R$217. Now, the plenary is analyzing the highlights presented by the parties in an attempt to make changes to the text. Then the matter now goes to the Senate. The appraisal must be completed by the 16th of May. According to Agência Câmara, estimates cited by the author of the amendment, Deputy Hugo Motta (Republicans-PB), indicate the need for R$ 41 billion a year to pay for the benefit, almost the same amount used to pay the Auxílio Brasil (R$ 47 .5 billion). The MP’s rapporteur is deputy João Roma (PL-BA). Initially edited for the month of December 2021, the MP depended on the approval by Congress of the PEC of Precatórios so that the payment of this additional could be extended during the year 2022. With the transformation of the PEC into Constitutional Amendment 114, Decree 10.919/ 21 extended the payment of the benefit from January to December 2022. The supplementary benefit will be part of the set of benefits created by Law 14,284/21. According to the rapporteur, the inclusion aims to increase the loan amount that the beneficiary can obtain by giving as collateral the amounts receivable in the payroll loan modality, allowed by MP 1106/22.

See also  Ratched Season 2: Release Date, Cast and Plot Updates
Share
Facebook
Twitter
Pinterest
WhatsApp
Previous articleSEGA Begins Removing Classic Sonic Video Games From All Digital Platforms
Next articleA leak confirms the design of the front of the iPhone 14
suddz
Sudeshna is an engineering in making but has is keen towards writing blogs, news articles, product reviews and more. You would find her making use of the pen and paper in her free time.
RELATED ARTICLES
Entertainment