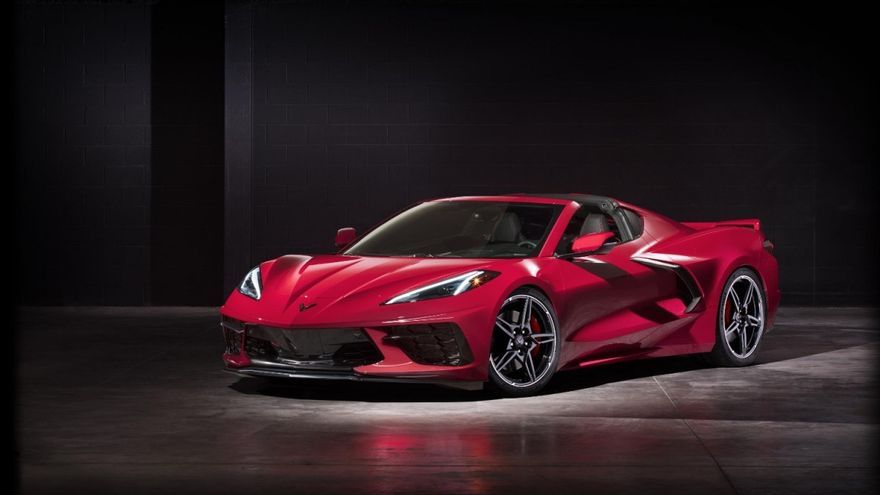 General Motors is studying the possibility of attacking the European market again with a product portfolio focused solely on total electrification. According to statements of Mary Barra, CEO of GM, collected by Autonews, “we can return to Europe as a fully electric company. I hope it happens.” The American company left Europe – although not completely – in the year 2017 when he sold the brand Opel a Stellantis, then the PSA Group, for 2,200 million dollars, 2,092 million euros. “We have no regrets about the sale from the point of view of the internal combustion vehicle business,” Barra added.

General Motors decided to get rid of the lightning firm due to the inability to make it profitable. Led by PSA and Stellantis, the company based in Russelsheimhas recovered profitability thanks to the reduction in spending and synergies in research, development and production with the rest of the group’s companies.

However, the North American firm did not leave Europe completely, since it continued to sell some units of the brand’s cars Cadillac and sports Corvettes –that will have an electric version in the middle of this decade– Y Camaro from Chevy. According to data from Jato Dynamics, they were barely 1,000 units those sold by General Motors in the Old Continent last year. To maintain these operations, GM kept the office open Zurichwhere he now works Mahmoud Samara, new director of GM Europe since last November, when the company appointed him in a movement focused on this desire to regain weight in European markets. Samara previously worked as a sales executive for Cadillac and has led the electric transition of the premium brand of the American group. “His mission is to transform our operations to be a mobility startup in the region,” GM said in a statement upon his appointment. At the moment the details about the strategy that it will adopt are unknown GM to re-assault the european market, although it is confirmed that the address will be 100% electric. According to Autonews, the North American company, which will invest more than 35 billion in its electrification, it will give more details soon, which could include the affordable electric compact SUV models that GM will develop together with Honda to launch them from 2027.