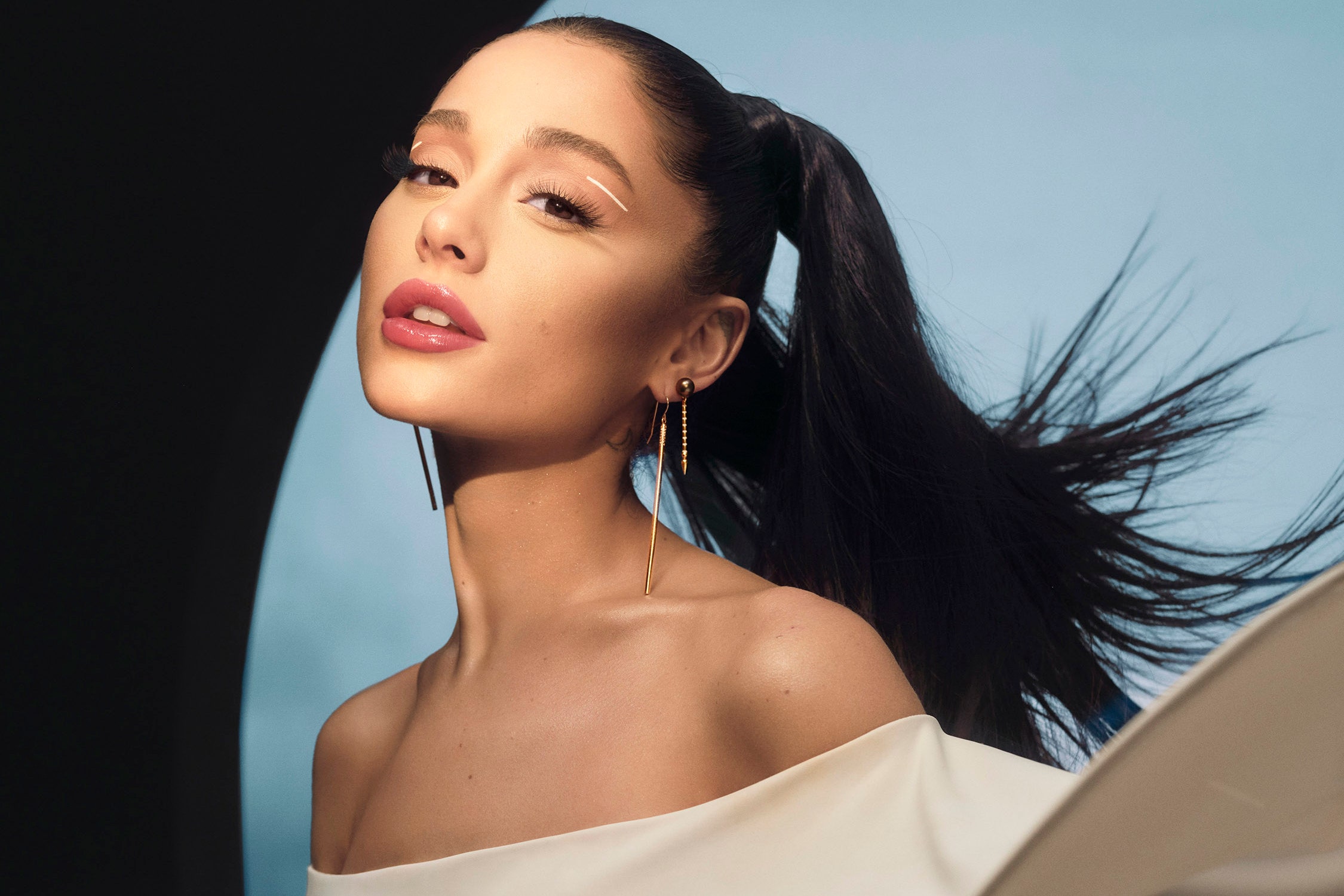 How was it for Ariana Grande to be back in front of the camera? And what makes the new Netflix movie so unique

Ariana Grande Is Active Again As An Actress

Many ask themselves, How does she do it? We are talking about Ariana Grande. The 28-year-old has been one of the most successful superstars of our time for years. Not only is she a talented singer, but she has also appeared on the screens for years as an actress. In the meantime, she has brought a lot of new music onto the market, is currently part of the jury at The Voice in America and has dropped her beauty brand.

Of course, Ariana Grande’s fortune is very good for you. And let’s not forget that Ariana Grande got married just a few months ago, So she still finds time for her husband, Dalton Gomez. And all of that is still not enough for Ari. Because now it came to light that she will soon be seen in several films.

On the one hand, we have the Netflix film Don’t Look Up and the musical movie Wicked. While Ari only has a small role in the Netflix movie, she even got the lead role in Wicked Don’t Look Up, which will be shown in some selected cinemas from December 9th and will be released on the Netflix streaming service right on time Christmas on December 24th.

But how was it for Ari to be in front of the camera again? The cast of Netflix films is brimming with well-known and successful Hollywood actors, and the director is no stranger either.

“It was so exciting when I was offered the role. I am a huge comedy fan, and I love the work of director Adam McKay. I immediately told him that I would audition to earn the role, but he said I didn’t need to since it’s a minimal role. I got the lines sent, read them and was thrilled,” said the musician.

So Ariana immediately fell in love with her minor role. She plays Riley Bina. A pop star who is in a relationship with DJ Chello. And this, in turn, is played by the well-known musician Kid Cudi. Leonardo DiCaprio, Jennifer Lawrence, Meryl Streep, Timothee Chalamet and many other famous actors will be seen in Don’t Look Up.

The comedy is about two scientists discovering that a giant asteroid will destroy the earth. But nobody wants to believe them, and humanity finds the talk of the end of the world somewhat nonsensical.