Are Tom And Jerry Best Friends? 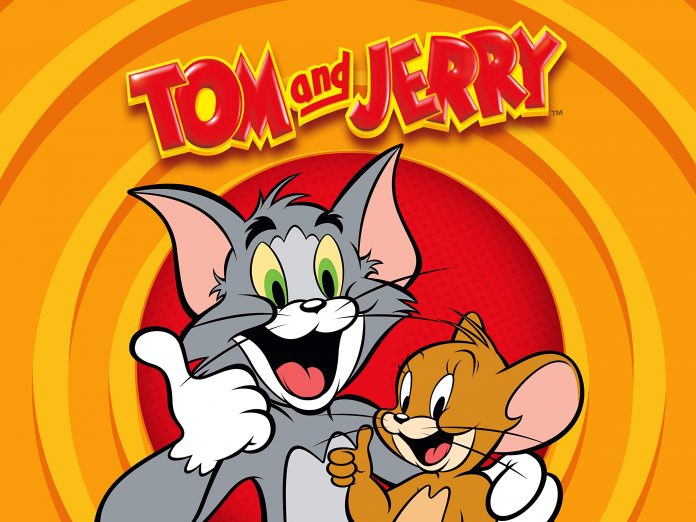 The description of the show simply focuses on the rivalry between the two and that is what we see as children, but as we grow up, we get questions like, Are Tom and Jerry friends? And this question is completely legit because we have witnessed such traits in the show itself.

In this article, we will discuss discussing this aspect of their relationship in a concise manner.

Beginning of Tom and Jerry

Tom and Jerry is an American native cartoon comprising of short films and some movies as well. The show was created by  William Hanna and Joseph Barbera in 1940.

The whole plot of the show rests upon the relationship between the two throughout the show. Jerry resides in a house and Tom is hired by the house owner to get rid of the mouse and this leads to a sense of rivalry between the two and that’s what we witness in the show.

Relationship between Tom and Jerry

The whole animated show is based on a simple story of a mouse being chased by a cat and the cat being frustrated with the mouse. In the early stages of the show, which almost covers 10 to 15 years, this was the basic storyline and was appreciated very much by the audience. 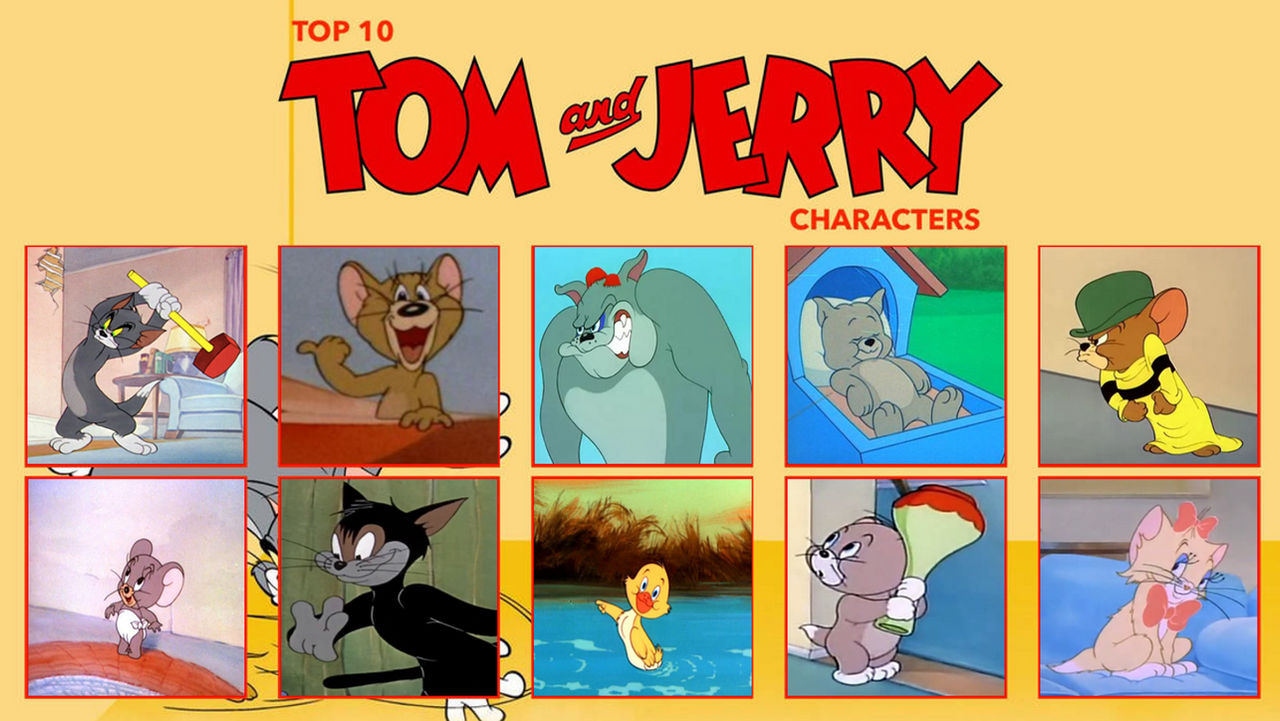 As time changes, the makers think of introducing some new characters into the show and thus, creating a great exposure to story writing, and thus, we get to see many other characters as well.

Are Tom and Jerry Best friends?

This is the question that we, as adults, ask when we are over that chase and play a game of Tom and Jerry. As the show advances, we get to see several episodes in which we get to see a feeling of love and affection towards each other by both of them. 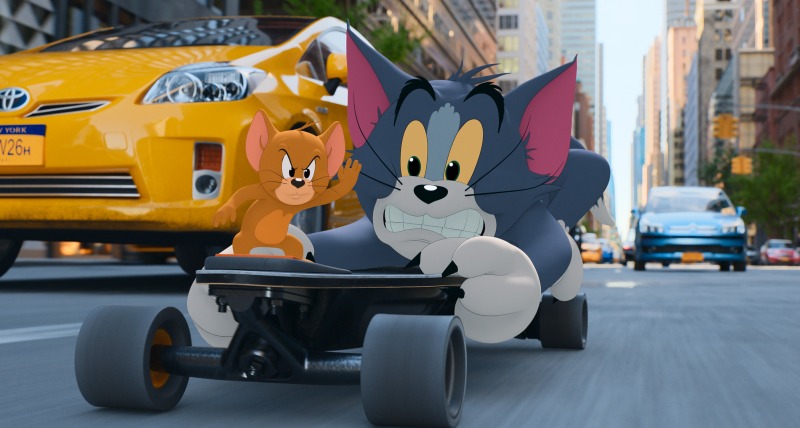 In several episodes of this memorable show, we have seen both of them helping each other and that’s how their friendship is questioned.

We have got a very compelling theory regarding their friendship in recent times only. It says that” Yes, Tom and Jerry are friends. It’s just that Tom has been given the job of catching Jerry by his master and failing to do so would result in his firing. And that’s why he has to chase for Jerry, otherwise, their friendship is heavenly.”

Blue Cat Blues – An Episode that Tells More about their Friendship

In an episode known as ‘Blue Cat Blues’, Tom gets so depressed after facing rejection from his love that he tries to commit suicide, but Jerry saves him and proves their friendship. In the climax of this episode only, they both get depressed from their life and sit together on a railway track to die.

By going through all this discussion, it can rightfully be said that, yes, Tom and Jerry are friends and the makers of this amazing show have left no stone unturned in carving out the best out of their relationship on the screen.