Araújo is progressing well, but will be under observation tonight 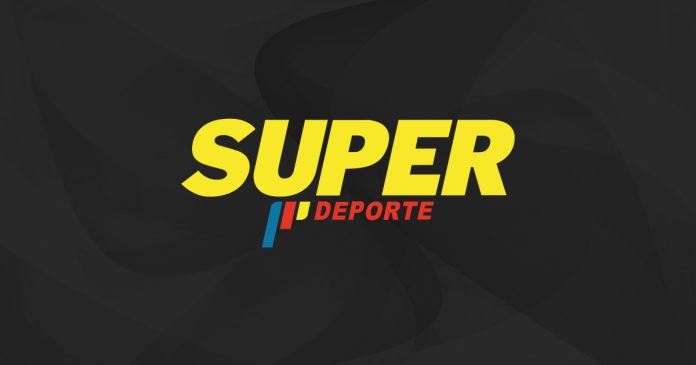 The Uruguayan central of Barcelona Ronald Araújo “evolves well” after suffering a concussion, but will spend the night under observation in a Barcelona hospital, according to a source from the Barça entity to EFE. From the Catalan club it is commented that the situation is lived “calmly”. The player had to be evacuated by ambulance in the 62nd minute, after a blow to the head with Gavi. A few minutes later he was admitted to the Barcelona Hospital with a collar to protect the cervical area, monitored and conscious.

Aubameyang: “We were a bit scared”

Pierre-Emerick Aubameyang explained that his team “was a little scared for Araújo” after the Barça center-back had to be evacuated from the Camp Nou by ambulance after suffering a blow to the head that left him shaken. “It is normal that there is fear when something like this happens. But the club has said that he has a concussion and I hope everything is fine for him, “added Aubameyang in statements to Movistar +. Barcelona coach, Xavi Hernández, also said that the team doctor explained to them that ” Ronald Araújo is fine”. “He is conscious and out of danger. He will spend the night in the hospital as a precaution, but if everything goes well tomorrow he will be home,” he reported at a press conference. “At first we were very worried, fearing that a misfortune could happen”, he added. Regarding the game, in which the striker scored two of Barça’s goals in the 3-1 win against Celta de Vigo, Aubameyang considered that his team did “things well”, although “the first part was com plied” despite the 2-0. “We have lost many balls in the first half, we have to improve this, I the first. We are going to continue working to not lose the ball easily. But we have scored three goals and that is a good thing”, he pointed out. For the second goal, he was assisted by his friend Ousmane Dembélé, of whom Aubameyang only had words of praise: “He’s my ‘little brother’. We understand each other very well, we’ve been doing it since the first day he arrived in Dortmund. I don’t know if he’s going to stay but I hope he does with all my heart.”

See also  Rodolfo Sancho, outraged by the treatment that TVE gave to 'Drought': "It's a good quality series."
Share
Facebook
Twitter
Pinterest
WhatsApp
Previous articleWelcome aboard: it took them a while to guess who he looked like and the answer was unusual
Next articleEuro 2024: UEFA announce opening and final venues; check out
mohit
I’m mohit, I am a professional blogger, Digital Marketer, and Certified Google Partner. I write about Business ,Tech News,Travel, Food Recipe, YouTube Trending Video and Health And Fitness here on cuopm
RELATED ARTICLES
Sports