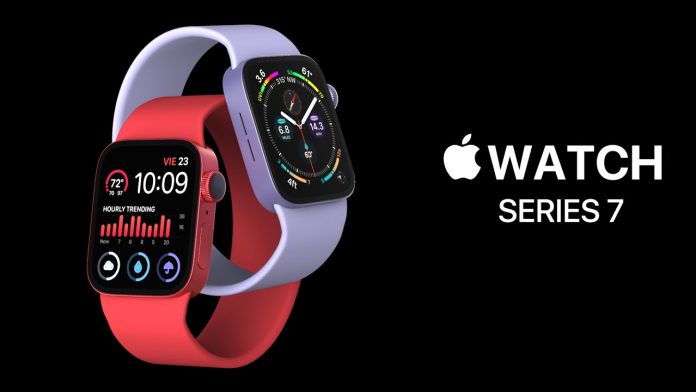 The apple watch series 7 release is somewhere right around the corner. Read the full article to know what can we expect from the new Apple Watch Series 7! According to reports, the Apple Watch Series 7 will be released alongside the iPhone 13 on 14th September. It’s also possible that it’ll be redesigned with a flatter display and edges. Several renders of the new Apple Watch have already surfaced online, and now a few more have emerged.

It is also been speculated that the size of the upcoming models might be larger than the current models. Latest models are available in 40mm and 44mm diameters, respectively. Aside from that, it may have a sophisticated sensor that enables the gadget to have a variety of health-tracking capabilities.  The larger model will feature a resolution of 396 by 484, as opposed to 368 by 448 on the model it will replace. This implies the gadget will have around 16 percent more pixels, allowing it to display more so-called complexities — a phrase used in the industry to describe the pieces of data that appear on watches. The smaller model will experience a similar increase, but both watches will have thinner screen borders. The new Apple Watch is also expected to have a smaller S7 chipset, allowing for a larger battery. As a result, consumers should expect the improved model to have a longer battery life. While that was a quick overview of the Apple Watch Series 7, we have a lot more information to provide, so let’s get started. According to reports, the smartwatch’s design may alter. Flatter edges, a flat display, and reduced bezels are all part of this. Some sources claim that the next smartwatch will be available in 41mm and 45mm sizes. DuanRui, a Twitter user, uploaded a photo of a leather loop for the Apple Watch Series 7. The 45mm logo on this loop lends credence to the leaks.

A Twitter user recently discovered Apple Watch Series 7 clones. The smartwatch replicas were shown in three different colour schemes: Space Gray, Silver, and Space Black. These clones didn’t appear to be as well-made as the real one, and were most likely made to serve as fake units for case and strap manufacturers. Phonearena, on the other hand, presented brand new renderings of the new Apple Watch, which, unlike the clones, gave us a far better look at the forthcoming device.

According to Economic Daily News, Apple will employ a smaller S7 processor, which will allow for a larger battery. Ming-Chi Kuo stated in another source that the watch will be somewhat bulkier than its predecessor. He also stated that Apple would forgo health sensors for the next generation and instead launch them in 2022. As a result, there will be some space available for the battery replacement. 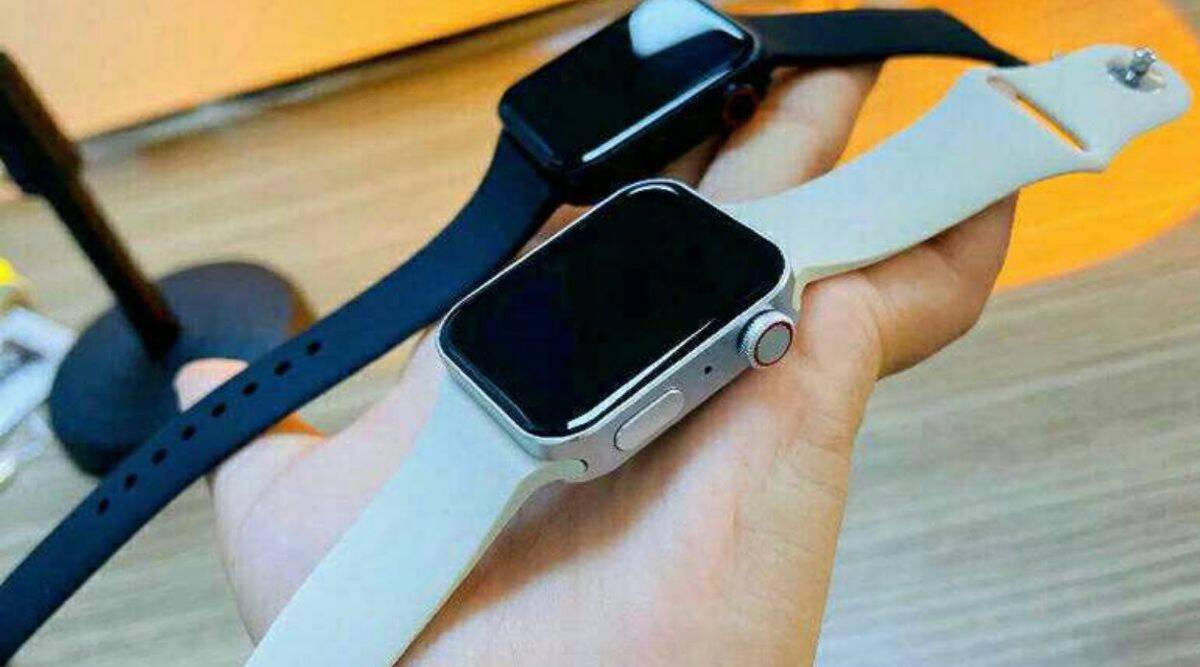 So, here is all the info we have related to Apple watch series 7. Stay tuned to know more.