Android 13 Developer Preview 2 has an interface designed for computers 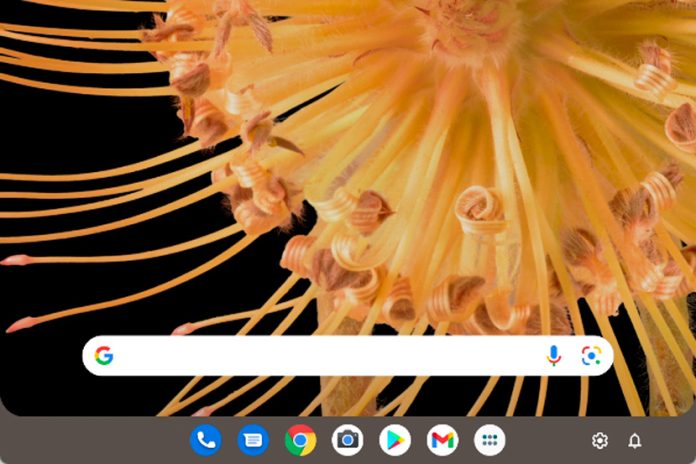 by Jordi Bercial Yesterday at 19:31

Google has been very clear for some time with its position regarding Android, explaining that it is not an operating system for laptops and desktops, but rather it is designed for smartphones, tablets, and by extension reaching devices such as smart TVs. In the same way, ChromeOS is the current operating system for computers such as Chromebooks and Chromeboxes.

However, as we can read on Twitter, it seems that this could change in a certain way, since it has been possible discover a dedicated user interface in Android 13 that only appears when the system is installed on a computer. This means that while ChromeOS is here to stay, Google could have opened up on its stance.

As for the interface itself, It is not something drastically different from what we can find in Android itself, but we did find something very important in a desktop experienceand it is the appearance of a taskbar in which we can see the open applications, in addition to a direct access for some equipment settings, such as notifications. Last but not least, apps open in windowed mode by default, so we shouldn’t find ourselves with full-screen experiences on computers when it doesn’t make sense.