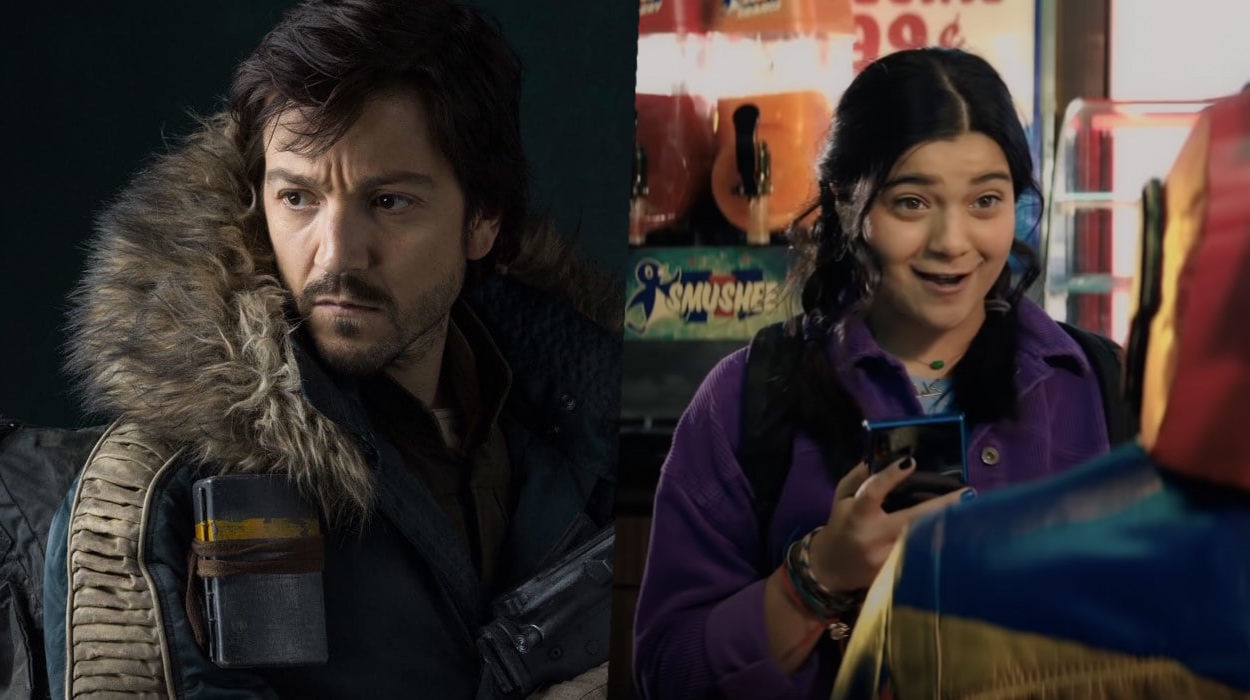 Anyone who hoped that Disney + would unleash a steady stream of ” Star Wars ” content on fans from the December launch of “The Book of Boba Fett” will be disappointed. Nobody can complain about the lack of “Star Wars”, but at least “Andor” will have to wait a little longer.

In a conversation with investors, Disney CEO Bob Chapek has announced the launch of “Andor” for the fourth quarter of 2022. This means the time between July and September because Chapek is talking about the 4th quarter of the financial year.

It was also confirmed that the Marvel series “Ms Marvel” will start in the second half of 2022, and “Andor” will only begin afterwards. So it is likely that “Andor” will be released on Disney + in August or September.

After the adventures of Boba Fett come to an end in February, ” Obi-Wan Kenobi ” should then await us in the spring, unless season 2 of ” The Bad Batch ” is given priority. Then “Andor” will take over late summer, and “The Mandalorian” season 3 will start in winter 2021 because filming is the least advanced there.

Since most fans are looking forward to “Kenobi” the most, the somewhat later start of “Andor” and ” The Mandalorian ” should be bearable at the moment. Nevertheless, in 2021 we will probably face some short “Star Wars” thirst stretches again.

For the Marvel show, Ms Marvel, another update suggests a delay. The show was previously meant to release in 2021, but now it has been pushed to 2022. The upcoming Marvel story was one of the most anticipated shows of 2021, as it revealed a new superhero to the fans, but now it seems we will have to wait a little more to experience the latest saga.