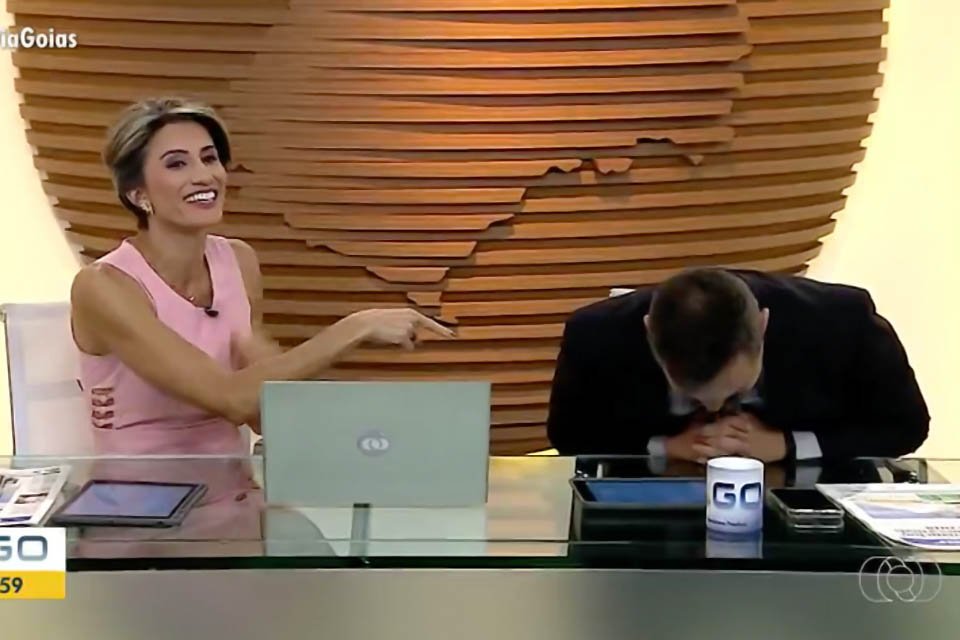 A crisis of laughter stole the show on the TV news program Bom Dia Goiás, on TV Anhanguera (an affiliate of Globo), this Monday (5/9). The presenter of the news, Handerson Pancieri, made fun of his colleague on the bench, Rosane Mendes, for wearing a scarf in the heat of Goiás, and could not contain his laughter. to TV, with Rosane in the report. The presenter herself played with the look.Handerson Pancieri bursts out laughing when he makes fun of Rosane Mendes on Bom Dia Goiás, from TV Anhanguera (an affiliate of Globo) 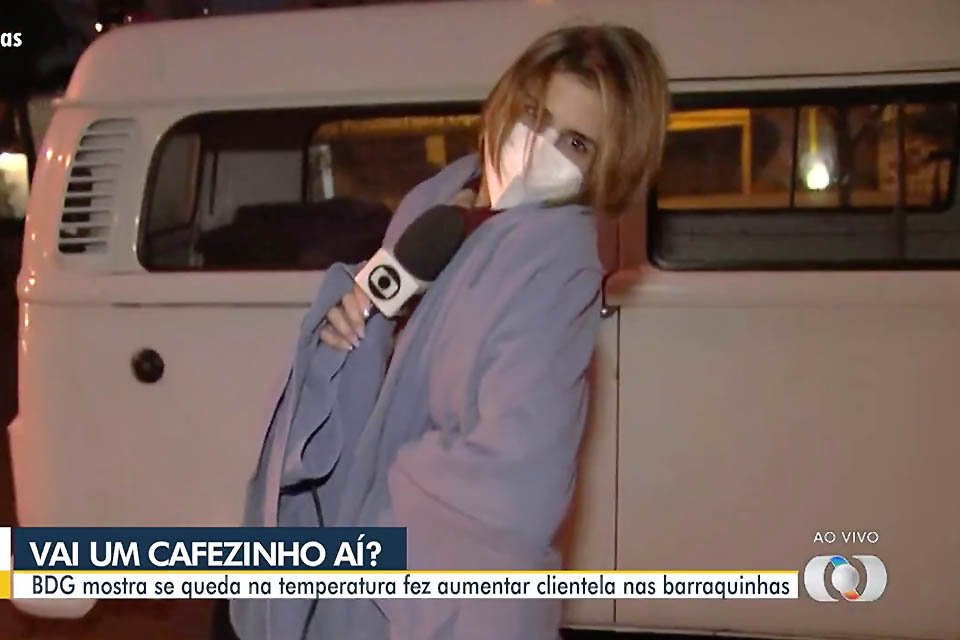 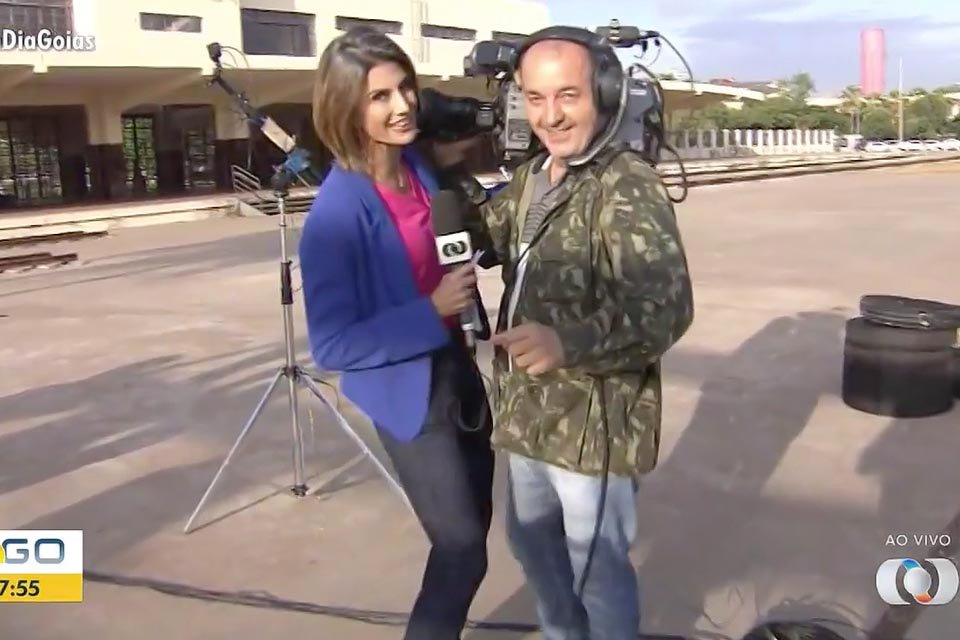 Journalist Rosane Mendes, from TV Anhanguera (an affiliate of Globo) dances forró with cameramanJournalist Rosane Mendes, from TV Anhanguera (affiliated of Globo) dances forró with cameramanTV Anhanguera/Globo/Reproduction0“Guys, she took a picture with me in the background, all worked up in winter European from Goiás!”, she said. Handerson couldn’t resist and provoked her partner by proposing a challenge. “Now I want to see you wear this next week, with 41 degrees!”, said the presenter. Rosane, who has already become a meme for appearing on Bom Dia Goiás wearing a blanket, tried to explain why it’s “cold”, but saw Handerson laugh uncontrollably on the newsstand. “People keep asking me: ‘Where are you going with all this cold? Goiânia is 38 degrees!’. Do you know what happens? I get here at 5 am and I feel very cold. The last time I didn’t protect my throat, I was speechless for a week, being punished at home”, he explained. “You’re forgiven, you’re always forgiven!” replied Handerson, already recovered from the fit of laughter. 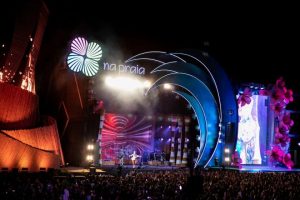 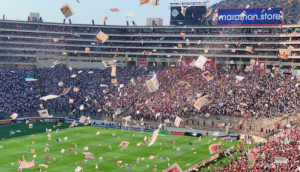