An Intel Arc A770 appears on Geekbench with 512 compute units 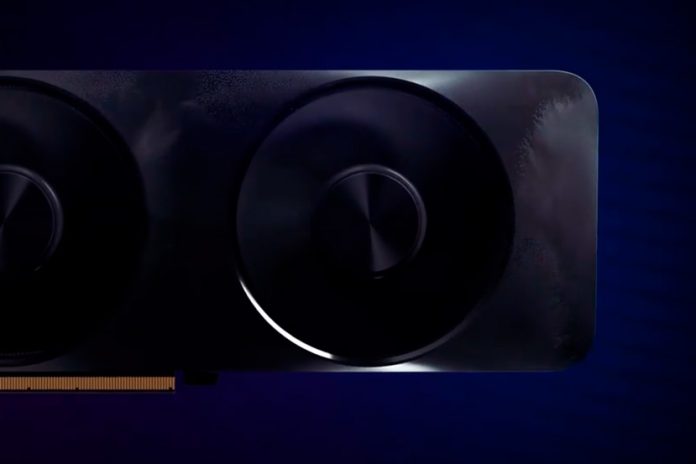 Intel recently announced its new dedicated GPUs from its Arc range, which come to revolutionize the dedicated graphics space with a third competitor that the industry badly needed. However, during that presentation no desk card was discussed, something that could be what has been seen today on Geekbench.
As we read in Overclock3D, this card has appeared on the graphics benchmark site with a score of 85585 points, a figure that could disappoint considering that it is, apparently, of the company’s most powerful GPU with 512 compute unitsand this score is around what we could expect from an NVIDIA GeForce RTX 2060.

However, given the correct price, it can still be an alternative to consider, because being the first Intel graphics, they may be counting on lower prices than the competition to push their sales.
Another possibility would also be that the driver used to perform these tests is not in an optimal state, since the graphics card has not even been announced, and the amount of memory recognized by Geekbench is 12.7GB, a clearly incorrect number. End of Article. Tell us something in the Comments!