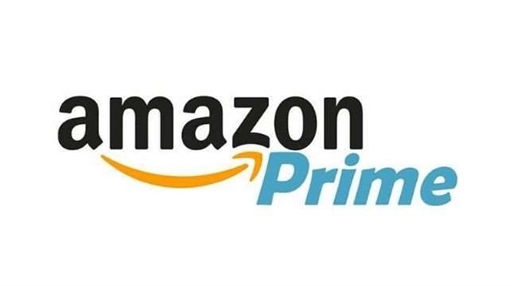 The monthly and quarterly fees for Prime subscription, which provides customers with access to Amazon Prime Video as well as one-day deliveries on millions of products on the e-commerce site, are also being raised.

Amazon’s Say Over The Hike In Price

According to the spokesman, the price of a premium membership in India will be increasing very soon, and the business will disclose the precise date of the price adjustment at a later time. 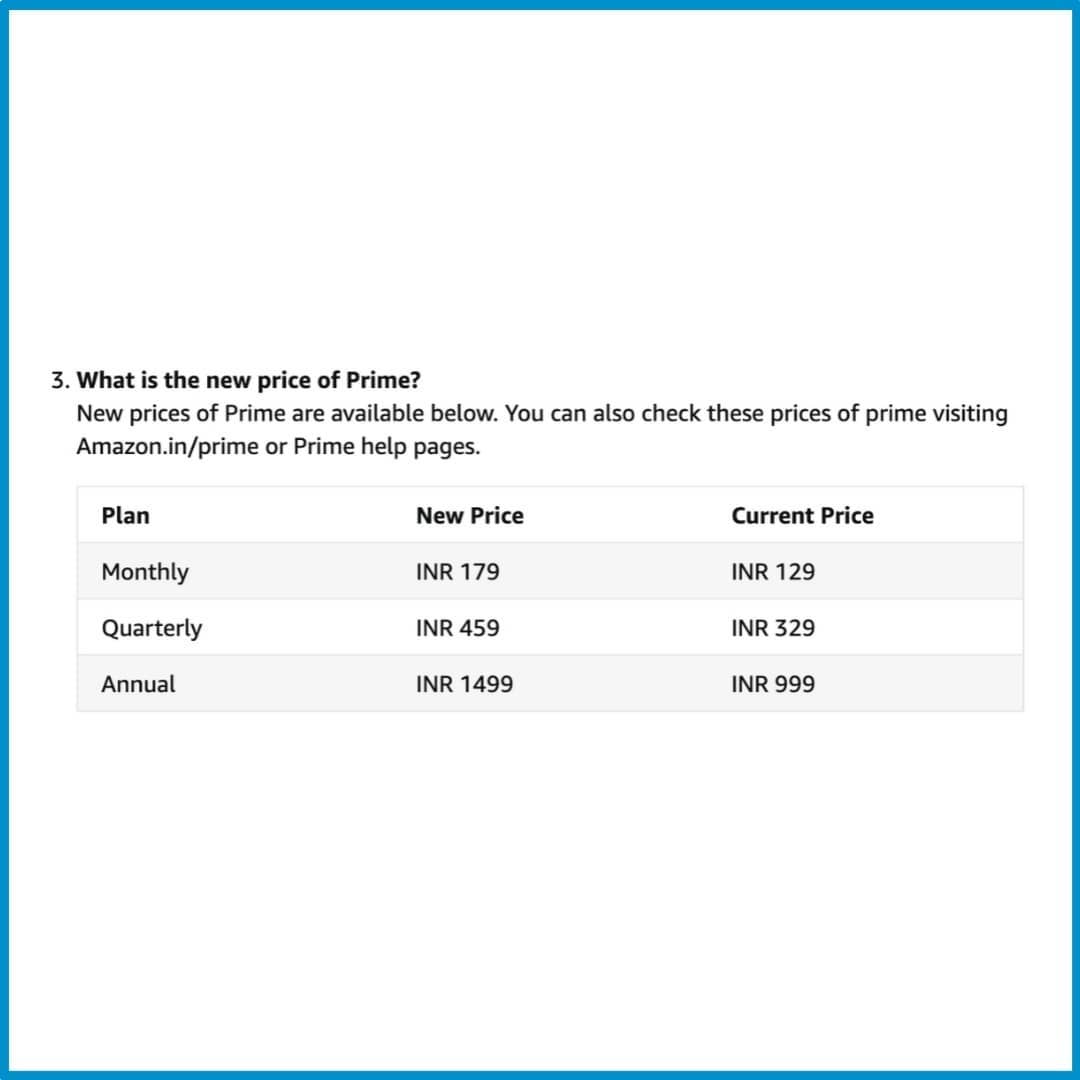 He further added, “Since the launch 5 years ago in India, Prime has continued to increase the value it offers members. Prime provides an unparalleled combination of shopping, savings, and entertainment benefits to make life more convenient and entertaining every single day, and we continue to invest in making Prime even more valuable for customers.”

Subscribers also have ad-free accessibility to Amazon Music’s 70 million tracks, unlimited access to a diverse carousel of numerous books with Amazon Reading, and Amazon Early Access to sales, new product debuts, and Lightning Discounts, as well as the availability of global shopping events like Prime Day.

Consumption of content has increased dramatically in recent years, particularly in the wake of the pandemic.

Furthermore, the company has recently announced the arrival of Prime Video Channels in India, a platform that unites together content providers such as discovery+, Lionsgate Play, and Eros Now under one roof.

Prime Video Channels would act as a mediator, allowing Prime members in India to purchase add-on memberships to (over-the-top) OTT providers and watch their content via the Amazon Prime Video website and app.

What are your thoughts on the price increase? Do you think that’s a lot, or is it worth paying for the additional benefits? Let us know what’s your take in the comments section below. 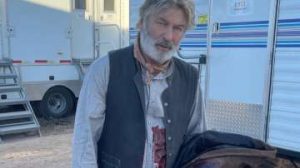 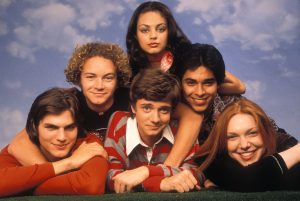 Next post ‘That ’90s Show’: That ’70s Show is Renewed for a Sequel on Netflix
Admin