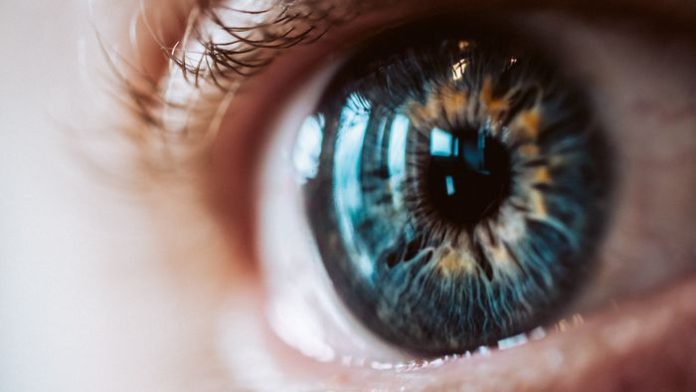 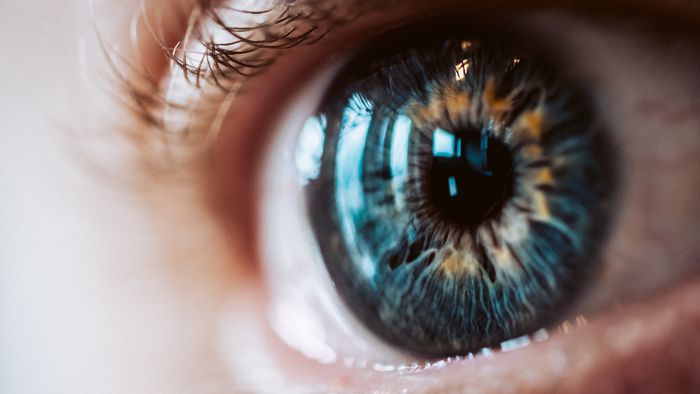 Have you ever stopped to wonder how our brain manages to process all the information collected by our eyes? According to an American study, our vision is an average of what our eyes have captured in the last 15 seconds, with greater emphasis on the recent past.

Without this strategy, it would be impossible to deal with all the visual information captured by the eyes, in which there can be thousands of shapes, colors and movements. Not to mention the light fluctuations, the different points of view and the moments when we blink. Perhaps, without this trick, the brain would only see a recording made while the cell phone falls from your hand, that is, numerous blurs and without any sharpness.

Published in the Science Advances Magazine, the study on the delay in the processing of brain images was developed by researchers at the University of California, in the United States. The authors' conclusion is that this is an illusory stability mechanism, in which the brain smooths the entry of new elements and ensures better sharpness.

–
Follow Canaltech on Twitter and be the first to know everything that happens in the world of technology.
–

After all, how the brain works

"Instead of analyzing each visual snapshot, we perceive at a given moment an average of what we've seen over the last 15 seconds. So, by putting objects together to look more similar to each other, our brain tricks us into perceiving a stable environment. Living 'in the past ' may explain why we don't notice subtle changes that occur over time," study authors Mauro Manassi and David Whitney said in an article on The Conversation website.

According to the researchers, if the brain were updated in real time, the world would appear to be a chaotic place, full of flickering light, shadow and movement. "We would feel like we were hallucinating all the time," they detail.

To draw a parallel, imagine a camera with the lens always at maximum zoom while you try to frame an image to take a photo. Without the help of a tripod and an optical image stabilizer, it is practically impossible to capture the image without blurring. It's something close to what happens to our vision and the processing done by the brain. The video below helps to understand better:

To prove the existence of the concept of illusory stability, the researchers produced a video, in English, capable of demonstrating how the brain works. Also, it is worth watching before proceeding in the text:

To understand: in the first part of the video, two faces of the same age appear, but the right one is soon covered by a red curtain. Then the face on the left side slowly ages for 30 seconds, but it is very difficult to notice these changes. At 36 seconds, when the other face appears at the initial age, it's much simpler to understand the change.

To test the illusion, the researchers recruited 136 volunteers. These people watched different 30-second videos where a person's face aged or rejuvenated. "When asked to say the age of the face at the end of the video, participants almost consistently reported the age of the face that was presented 15 seconds earlier," the authors say.

For scientists, the experiment helps to prove that the brain does not see in real time, but that we see more complex versions of what is happening around us, with an average of 15 seconds of delay. It is this phenomenon that guarantees, for example, the stability of perception.

It may seem strange that the brain clings to the past, but not so much, as it is a reliable source of recent information and is a good predictor of the present. "Basically, we recycle information from the past, because it's more efficient, faster and less labor intensive," the authors summarize.

According to the researchers, this more time-consuming construction than we see helps us to have a better experience while watching a movie or a series. In front of the screen, "we don't notice subtle changes that occur over time, such as the difference between actors and their stunt doubles", they complete.

Share
Facebook
Twitter
Pinterest
WhatsApp
Previous article“Perfect Storm” DLC adds calamities for Prison Architect
Next articleFlávia Paixão, CORREIO columnist, is selected by the Black Voices Fund on YouTube
Admin
Hi, I am Seo expert, an MCU geek, a Star Wars fan, With more than 5 years of experience in the field of entertainment journalism and 28 years of experience in being a movie and TV show geek, I contribute to cuopm.com as its Cheif-Editor. My work here is to provide you with the craftily selected pieces of news from the Entertainment industry so that Pamdemocrat can be your ideal spot for all the latest Hollywood buzz and gossips. Ping me on my email ID below and let's discuss the latest theories and your favorite moments from my favorite TV shows and movies.
RELATED ARTICLES
News