Previous post She ran the Buenos Aires Half Marathon and died after crossing the finish line, but they saved her: “I was dead for 22 minutes” 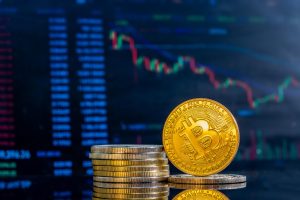