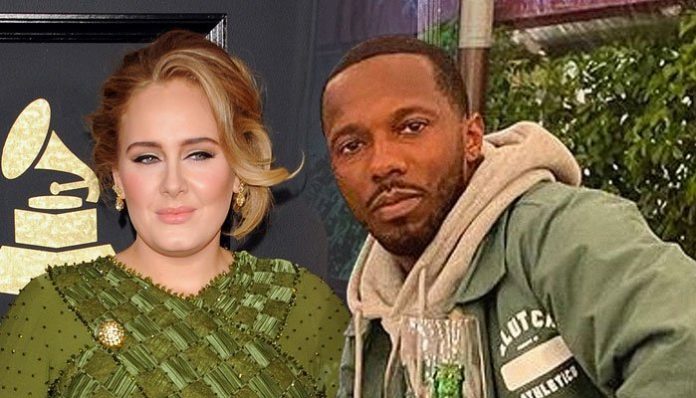 Finally, another well-known celebrity is “not single anymore.” Adele, known for her excellent singing and famous albums like Hello and Skyfall, has officially announced that she is dating Rich Paul on her Instagram account. 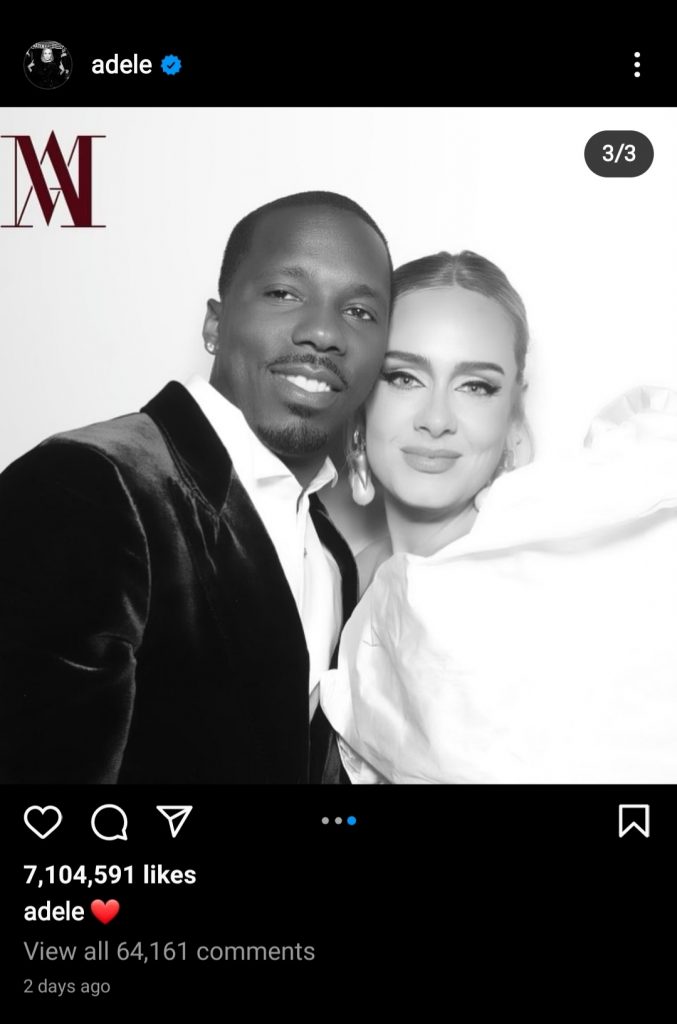 In her last post two days ago, she posted three photos, 2 of her and one with Paul. There wasn’t much in the caption except a “Heart,” which was enough for the fans to know the hidden meaning.

Adele wore a strapless black gown with white puffed sleeves for the lovely photo, while Paul wore a black velvet suit with a white shirt beneath. The photo was of Anthony Davis and Marlen P’s wedding, which the duo attended in Los Angeles. 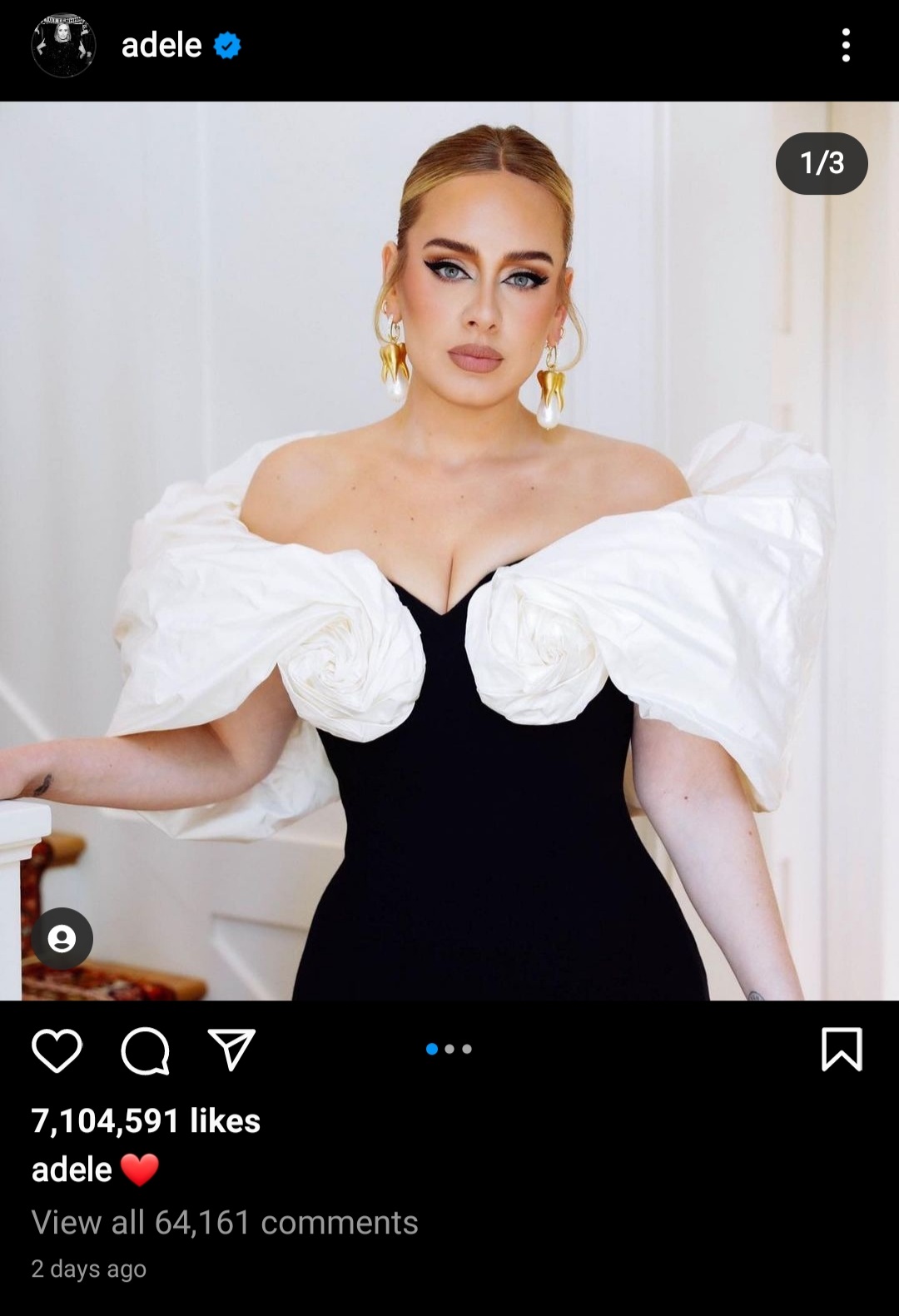 Who is Rich Paul?

Ever since pop star Adele officially announced her relationship with Rich Paul, everyone has been curious about him. Although a good number of people are already aware of him, there are some still in the shadow. 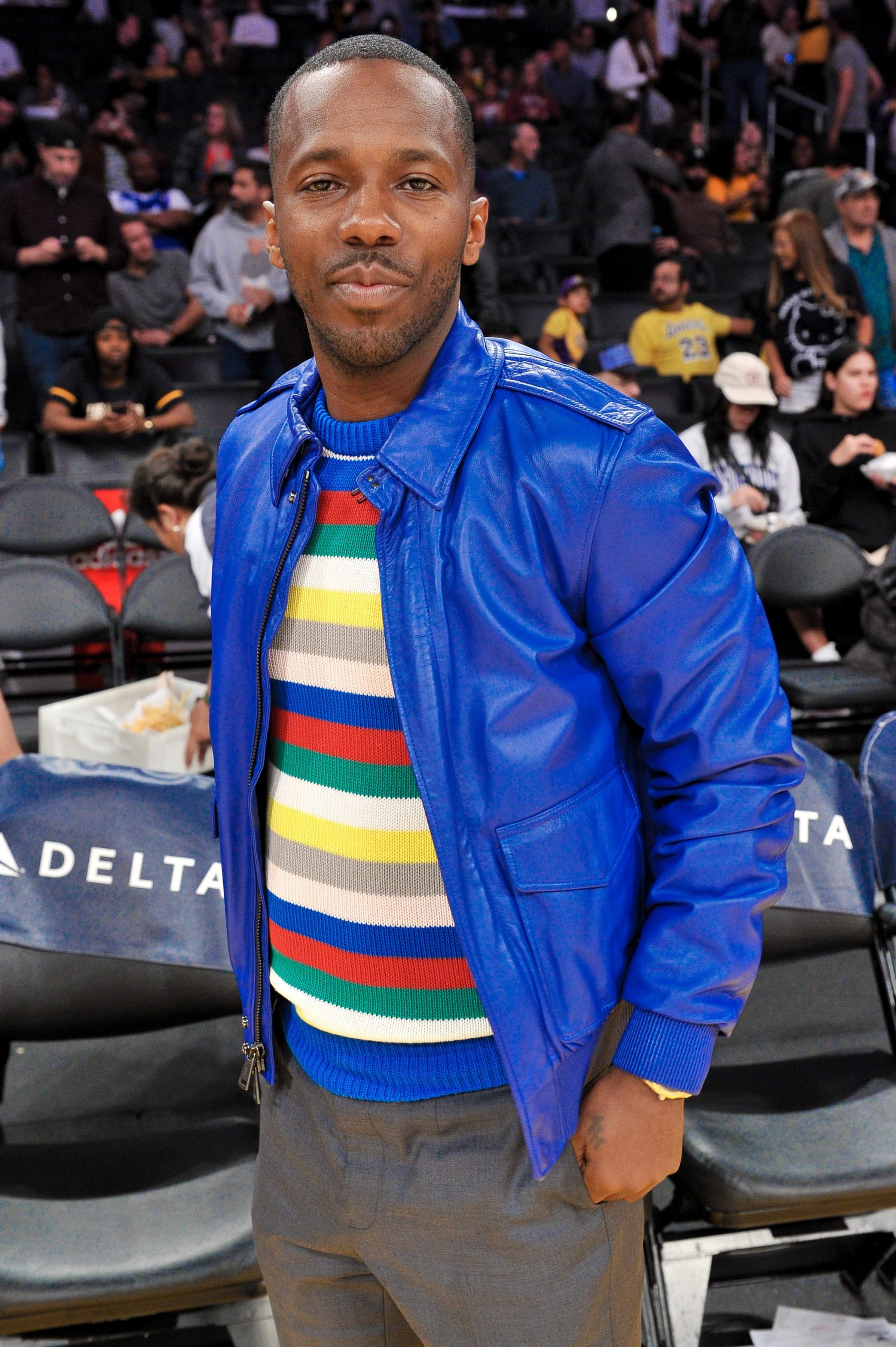 Rich Paul is a sports agent that works out of Cleveland, Ohio. He is the founder of Klitch Sports Group, one of the most well-known sports agencies. It has represented many players, including players from NBA, and has an estimated worth of $46 million. According to the New Yorker, Paul has three children but has never married. 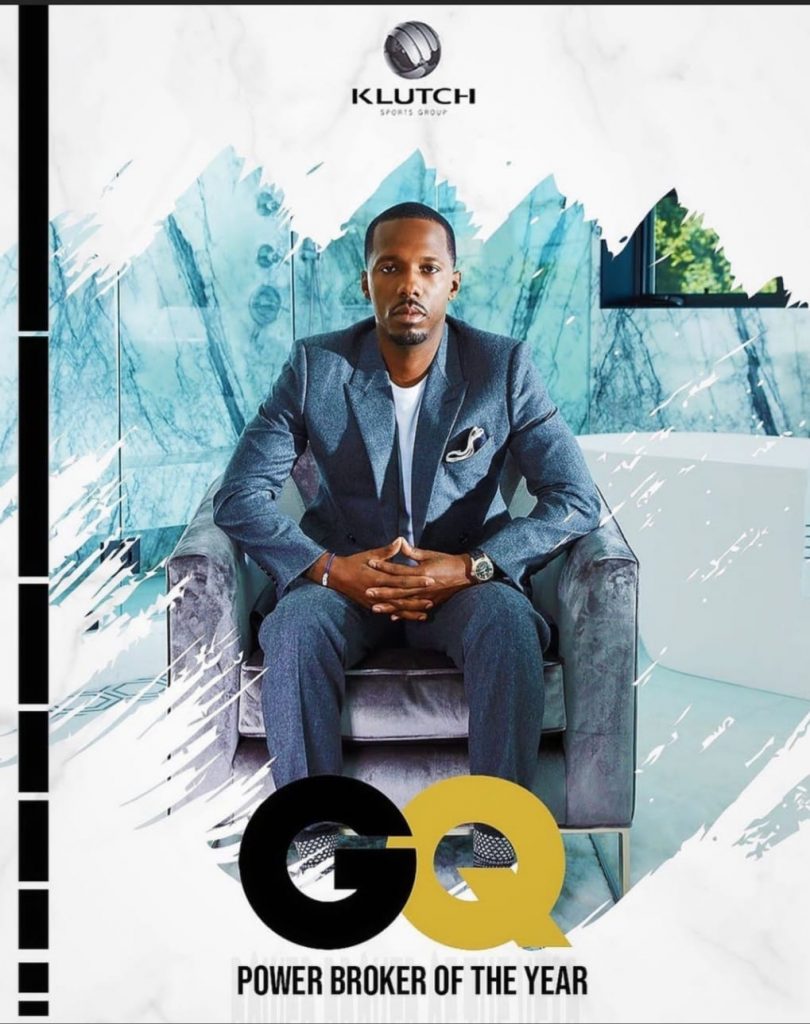 Since when Paul and Adele began dating?

A tipster told PEOPLE shortly after Adele and Paul’s relationship revealed that the two were not very serious. The two have been spotted with each other on what looks like a date in recent months. However, neither of them has publicly stated that they are dating.

Once, the media asked Paul, after he cited a particular famous pop star about his relationship with her. Adele and Paul didn’t seem interested to discuss the information about their fledgling affair at the time, but that appears to have changed now. 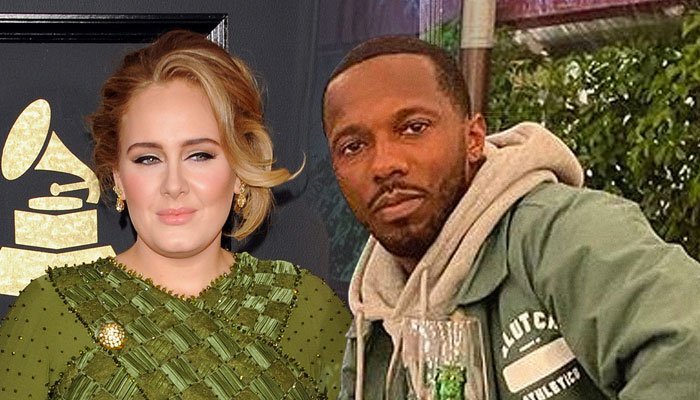 They also attended LeBron James’ party together and were seen hanging out with Paul’s friends sometimes, as per an insider talking with PEOPLE. He further stated that both of them really looked happy together.

When the couple attended Game 5 of the NBA Finals in Phoenix two months ago, people linked them together for the first time. 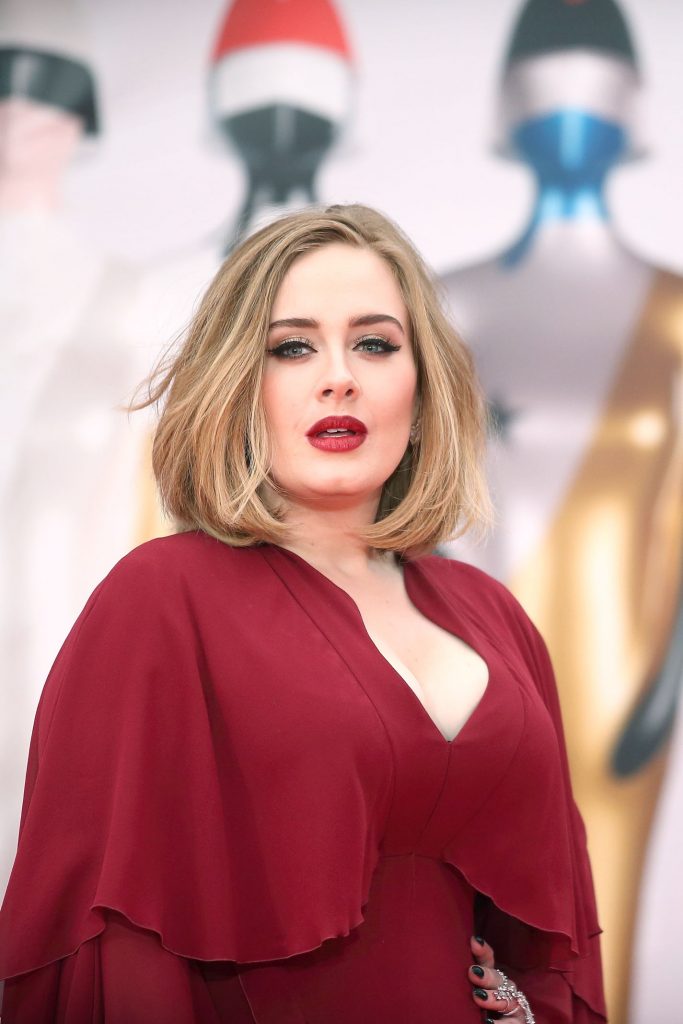 Adele has an 8-year old son with his ex-husband Simon Konecki. She divorced him in March of this year after seven years of marriage.