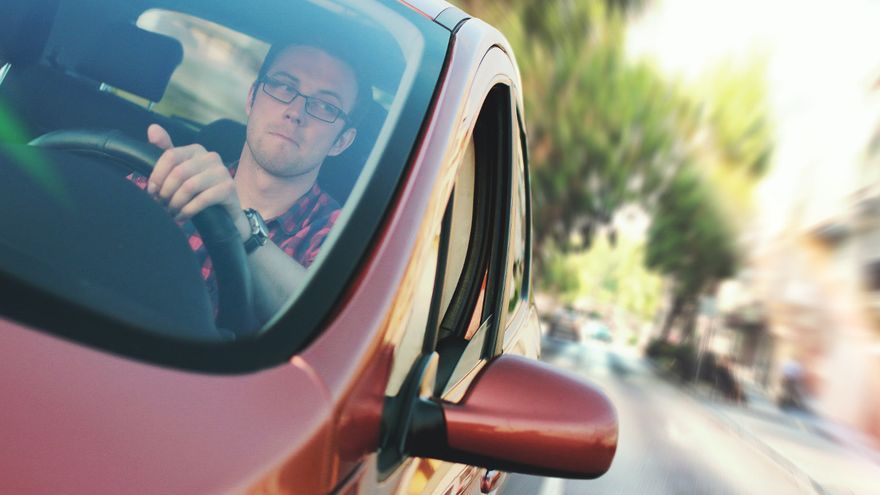 New cars incorporate many driving aids driving aids that facilitate the task of driving and also reinforce the safety of both vehicle passengers and other road users. Many of these systems are standard on vehicles, while others are offered as an option or are included in the equipment of the top-of-the-range versions. If you are thinking of buying a new car, it is interesting that you know well what they are active safety systems that can be equipped in a car. Thus, you can decide if it is worth paying an extra to incorporate a system that is offered as an option into your vehicle or if it is worth it with the basic equipment. To do this, the Organization of Consumers and Users (OCU) has carried out a study that allows us to know which driving assistance systems are really useful for drivers and which are not. In its study, the OCU has carried out a survey of more than 1,250 driverswho have been asked about nine security systems different:

What are the most common systems in cars?

The OCU study reveals that the security systems that most vehicles incorporate into their equipment are rear view camera and tire pressure alert. However, despite being two very popular and common systems, it is true that there is still a large percentage of cars that do not equip them. These are the most common systems:

What are the systems most valued by drivers?

The three systems most valued by the drivers who participated in the OCU survey are parking sensors, low tire pressure detection and alert system, and blind spot detector. In addition, other interesting conclusions are drawn from the study. And it is that the 73% of respondents believe that active safety systems are useful when driving outside the city, while a 68% believes they are also useful when driving around town. On the other hand, a 65% of users trust this type of technology, while 19% believe they generate inaccurate or false alarms. Finally, it should be noted that a small percentage of those surveyed consider these security systems noisy and annoying, while 11% believe they reduce the pleasure of driving.