Abbie Cornish To Return Back For ‘Jack Ryan’ Season 4 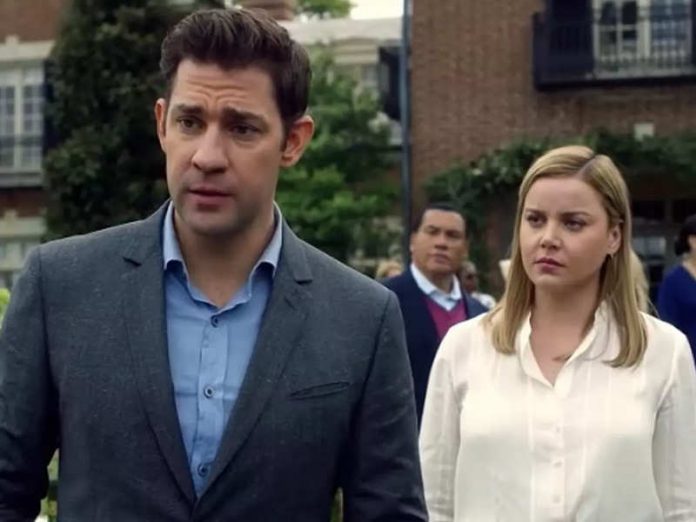 The spy thriller series, which is centered on a character from multiple Tom Clancy novels, has now been confirmed for the fourth season.

Cornish will reprise her role as Cathy Mueller alongside John Krasinski, who portrays a titular role. 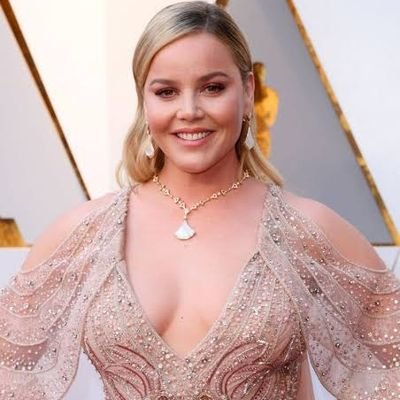 Michael Pena, the actor of “Narcos: Mexico” and 2 “Ant-Man” films, will accompany Krasinski and Cornish in the upcoming season. The identity of Pena’s character has remained a mystery.

Jack Ryan had the first and second seasons released in the years 2018 and 2019, respectively. Season 3 was supposed to premiere in 2020, however, due to the COVID-19 breakout, it had been postponed.

The third season of “Jack Ryan” just finished filming, and Amazon is likely to announce a debut date shortly.

In the third season, Jack Ryan will be on the move and racing against the clock. He gets mistakenly involved in a wider scheme and finds himself in the wild as a fugitive. 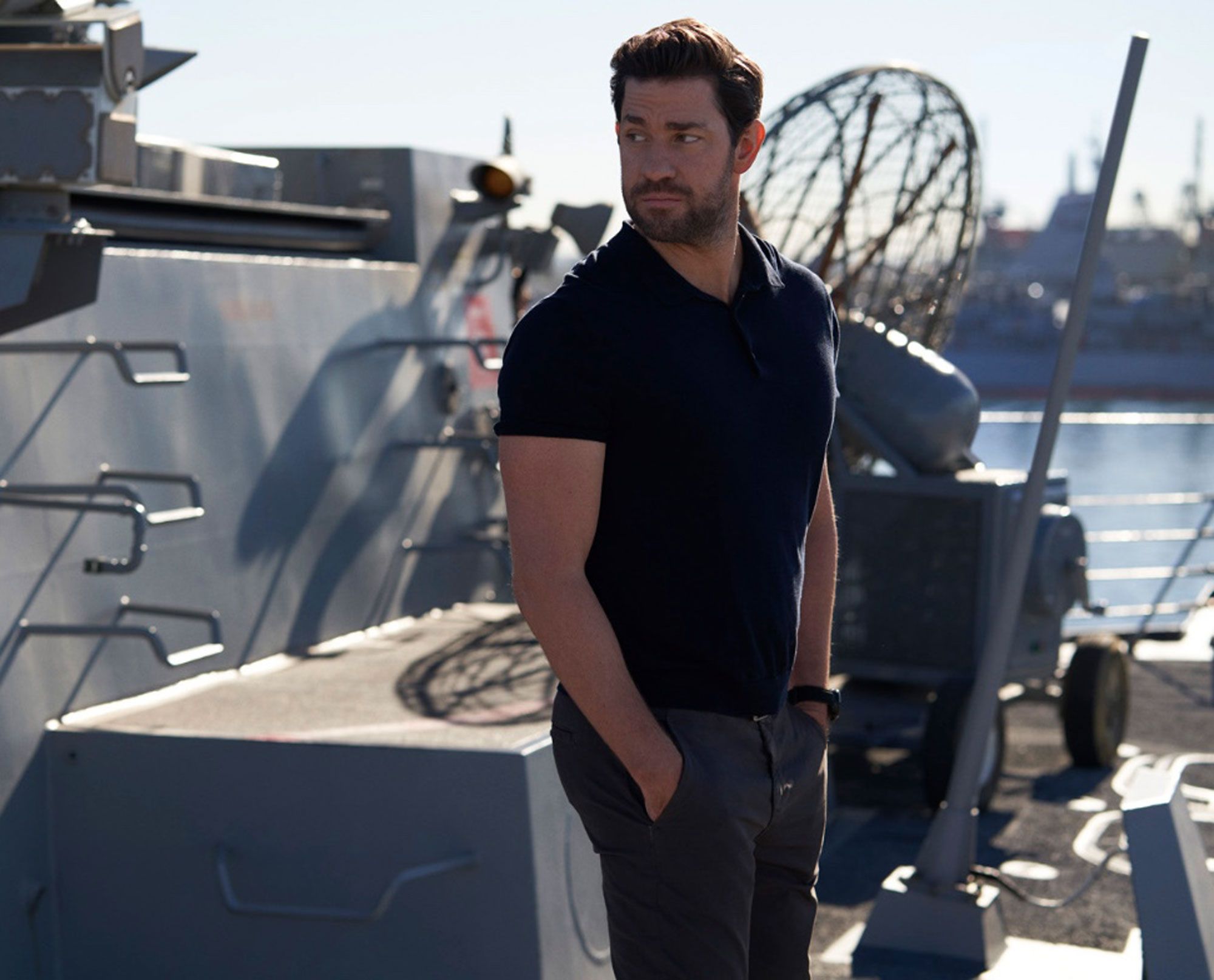 Jack is pushed underground, crossing Europe, trying to remain alive and avoid a major worldwide conflict, as he is chased by the CIA and an international renegade party that he has unearthed.

In the first Season, Cornish’s Mueller had been Jack Ryan’s romantic interest, but the figure did not come back for the show’s season 2, which premiered in October 2019.

Cathy and Jack marry and have children in the “Jack Ryan” books, and she becomes First Lady after Jack is made president.

See also  There will be no BTS performance at this year's Mnet Asian Music Awards (MAMA).

So almost everyone assumed Cathy, and therefore Cornish will be a fixture of Amazon’s series, which makes her sudden departure all the unsettling, and her imminent return all the more important.

What’s your take on the entire series? Isn’t it great that the fourth season has been renewed along with one of our favorite characters returning?

Things are about to get fun. Let’s sit back and wait to see how everything plays out.

Share
Facebook
Twitter
Pinterest
WhatsApp
Previous articleHow to Hard Reset Android Phone?
Next articleWhy is Brandon Lee Trending on Twitter?
jai prakash yadav
Who's with whom? Which celebrity just broke up? Which singer just got into a scandal? I am the one who takes care of all your Hollywood Celebrity Gossips at (cuopm.com). With a prior experience of more than four years in writing, I am an industry insider with gossips that you will die for.
RELATED ARTICLES
Entertainment