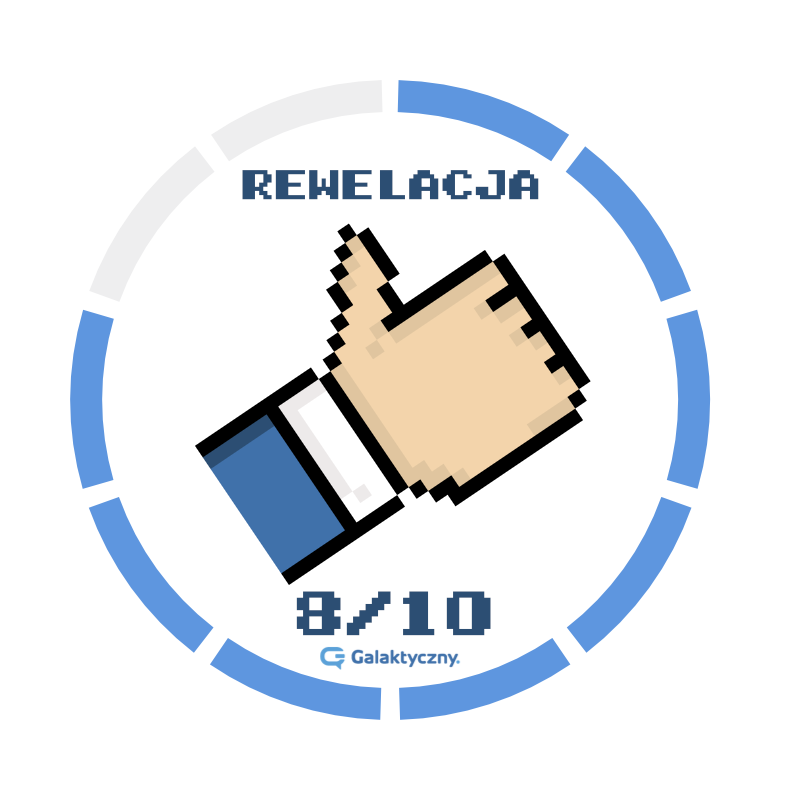 I am a supporter of classic keyboards where the arrows have a separate place, and on the right side there is a number block. Maybe I’m getting old, but it was from my godson that I found out that there was such a thing as “sixty”. More commonly referred to as a miniature keyboard, and it’s not that its keys have been made smaller. There are simply fewer of these keys and they are more compact. As in Genesis Thor 660, which turned out to be a solid, nice and not for everyone gaming keyboard.

I admit that I had to educate myself a bit to catch all the features that characterize the so-called “sixty”. The fact that it is less is known and can be seen immediately after taking it out of the box. Or not even, just look at the box itself. The smaller dimensions are due to the fact that such a keyboard has been deprived of a numeric block, directional buttons (i.e. arrows) and a whole row of function keys. On the other hand, the keys that are usually above the arrows have been pressed into other keys and selected together with Fn. Even the housing is much smaller, because it ends right behind the keys. Overall, minimalism and compactness go downright, and the Genesis Thor 660 is the perfect example of this. Looking at the name, it is currently the highest model of the Thor series keyboard.Genesis Thor 660

The keyboard is small and compact, but it cannot be written that it is light

After all, he’s a mechanic, so the switches and the rest weigh theirs, but 588 grams is a lot. For comparison, the full-size and low-profile Thor 420 RGB keyboard weighs only a dozen or so grams less. But this proves only one thing – the Thor 660 is made perfectly and you can feel it whenever you are in contact with it. Regardless of whether we click on it or catch it to move it when we are not using it. Honestly, I didn’t think Genesis would make such a well-made and fitted product. The more that the casing is made of plastic on each side. The Genesis Thor 660 has exactly 61 keys. Such a standard keyboard has 104 of them. If we focus only on the number of keys and approach it from the mathematical point of view, 60% does not come out from any side. But it has already caught on and other aspects indicate that it is “sixty” as you look at it. The keyboard has five rows of keys and you won’t really find a separate row with function keys (F1 – F12). These are, but together with the numeric keys and available after selecting the Fn key. There’s also a single-row Enter and a wide Shift on the left side, which just suits me, there’s a long space, but what I miss the most is the navigation keys. These are supposed to be together with the WSAD keys, but somehow they don’t work as expected. Generally, Fn will become a favorite key if we use the assigned key functions frequently. These are almost everywhere, so it can be said that the “shortcut” possibilities have been used to the full. For example, the slash key also works as a backlight on or off switch, the letters “U” and “I” are used to control this backlight, under “P” we have a screenshot, and “B” starts the calculator. We use the right control to change the way of the backlight, and the left Shift, Ctrl or Alt are the Bluetooth channels (more on that in a moment). You need to get used to this keyboard and spend one free evening to understand what, where and what it is for. But you also have to get used to its shape or slope, which cannot be changed. Overall, the key word is “habit” in many respects. It is also related to the fact that you have to forget about the habits of previous keyboards and just rediscover such a smaller keyboard. Otherwise, we will have to fire up Fortnite to only hit the spacebar and WSAD, because it can be done without a long implementation on each keyboard. The function labels are rather familiar and there will be no problem with recognizing them, but they are assigned to different keys than usual. Take a look at where the volume controls are, and where we usually have them in keyboards. Well, seriously, I played it a bit and did a little bit of writing and it probably won’t come as a surprise to you when I write that it is primarily suitable for playing. The keyboard is based on Gateron Red switches, which have a low click actuation point of 2 mm and must be pressed with a force of 45 g. In short, this translates into faster response time. I noticed, or rather heard, that the keys are not as loud as in other mechanics that I tested. They also work a bit nicer and not too hard, not as “metallic” as in some.

Backlighting is a strong point of the Genesis Thor 660

When we turn off the key backlight, Genesis Thor 660, especially in white, could easily be on the desk and some apple-fan. It is neat and minimalist. But as soon as we turn on the backlight, it is clearly a keyboard for a player who loves the whole room “playing with him” during the evening game. Pudding PBT caps were used here, where not only the symbols on the keys are illuminated, but also the keys themselves in 2/3 of their height. This gives an interesting effect, which is perfectly shown in the photo below. And honestly? I have never been a supporter of pressing RGB backlight everywhere, but I prefer this solution to the uneven backlight that comes out of the gaps between the keys. Genesis Thor 660 The Genesis Thor 660 has almost 20 types of backlight that we can switch directly from the keyboard. From the RGB palette passing through all the keys, through the uniform color of all buttons, to effects such as color diverging from the pressed key ending. I will write it again, it looks effective and if someone prefers something like that, he will find the right settings “for himself”. You can also record macros from the keyboard or (as I mentioned earlier) switch between paired devices. Yes, the keyboard can work in two modes: wired USB-C and wireless via Bluetooth. In the latter case, you can connect to three devices at once and switch between them practically “on the fly”. If someone was looking, the power switch is on the bottom. As for me, it will do without the software, but if someone likes to click through all the options with the mouse, he can do it too. The more so as it is a rather simpler method than using different key combinations on the keyboard. Dedicated software is available on the manufacturer’s website. Simple, because simple, but functional. Including creating different profiles with settings. If it is a wireless keyboard, there must be some battery inside it. And it really is. This one is 3000mAh and will need to be recharged once a week. However, it is difficult to define it precisely, because it is influenced by several factors such as the type and level of backlight, the length of uninterrupted playing or the equipment with which we connect the keyboard. After several hours of tapping the keys, I did not have to load Thor yet. Both charge via USB-C, and a cable is included with the keyboard. But in the age of standardization, you might as well use a Type-C cable from a smartphone or other device. See also  How to Start Investing in Cryptocurrencies

Genesis Thor 660 has to be commended

I honestly admit that Genesis Thor 660 surprised me and that is what I like the most in testing devices. At first, I thought it was another gaming keyboard with RGB backlight. But after hooking up with it a while, I can see it’s a great candidate for the perfect keyboard, but under a few conditions. First of all, if we are looking for a keyboard strictly for playing, but in a compact form, i.e. the so-called “sixty”. If we want to have modern and solid equipment with fast and long-lasting switches, phenomenal backlight and good software. And if we take the case that you will have to learn a new layout and shortcuts to use it properly, I know that this is not a keyboard for me, because I write more than play, but someone who is looking for such a keyboard should be pleased . The more so because the manufacturer did not exaggerate with the price, which amounts to PLN 299. And if we look for it, you can easily break these two or three nozzles. 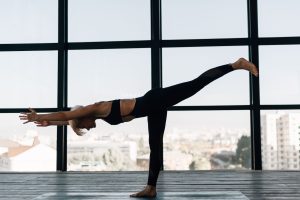 Next post “Cristina is to blame for the economic crisis,” says a member of the “copitos” gang
Admin