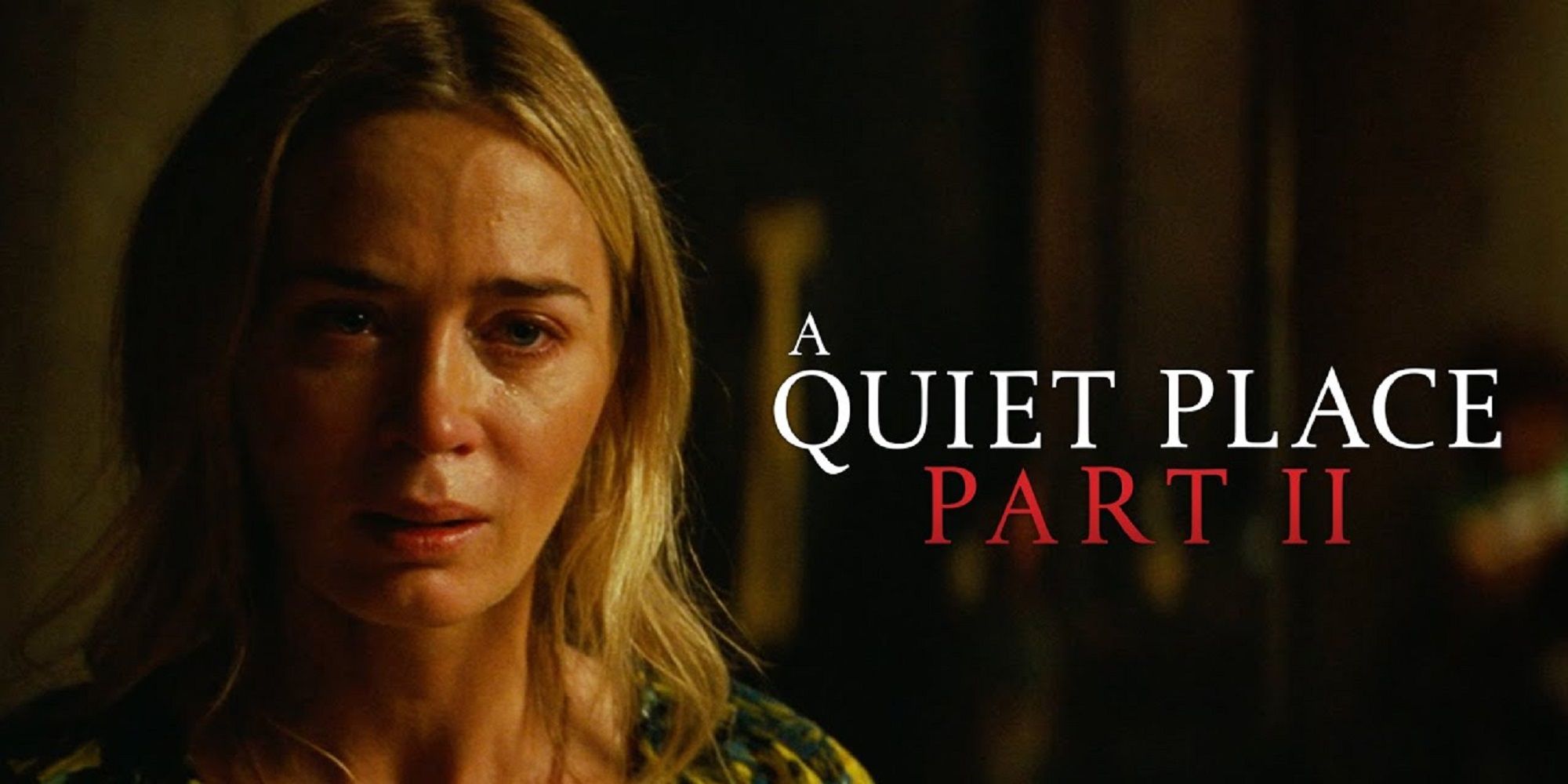 A huge round of applause for John Krasinksi who has merged with a selective group of filmmakers who have produced commendable sequels to their blockbusters.

There has never been a sequel declaration as underwhelming as John Krasinski’s A Quiet Place. That’s not because the film was bizarre. Just the opposite.

The closing scene, with Emily, drenched in blood with a hole in her foot, snapping that shotgun and was about to completely destroy a gang of aliens, was apparently the best ending the movie could’ve ever had.

A Quiet Place starts in a state of unawareness, so a comparable, non-descriptive ending was really only suitable.

So now is the time to thank Hollywood’s certain producers. John Krasinski has ensured that nothing comes from his mind and heart is could ever be suspected of being mediocre.

The impact of A Quiet Place Part II on unwitting viewers isn’t quite as powerful as it was in the first part.

It was a cinema experience unlike any other, truly inspiring silences in theatres around the world, and no amount of effort, no matter how brilliant, could ever match the excitement/anxiety of the very first time on the roller coaster.

Anywho, check out the sequel’s trailer below:

Having that the same adrenaline rush cannot be replicated, Krasinski concentrates on the other elements that created the previous film so memorable.

Not the aliens, but the living beings who fought them as well as other demons of their own making.

How was the sequel?

There will be major spoilers ahead. You must read at your own risk.

Part II starts with something like a flashback to Day 1, providing a better picture of the Abbotts’ nightmarish world’s origins.

This world, with its own loud dogs, honking cars, and adoring crowds, is a far cry from the last one we saw. Part II picks up where the first one left off, in that haunted store.

Except for this time, the kitchen is full of noises, and there’s a TV newscast about something devious going on in Shanghai.

In case you’ve overlooked it, a lingering shot on a toy rocket placed on the shelves serves as a trigger, bringing back all the horrific memories right from the first one.

Following that interesting opening sequence, we are transported to the present day, which is actually more than a year later.

The Abbot siblings are left without one brother and one lovely father, but they have acquired a new baby as a result.

The family’s situation is still bad, despite the legendary gun-cock. They must seek shelter elsewhere because their house is on complete fire.

Evelyn (Emily Blunt) leaves with her children hours after giving birth to a child and arrives at the home of an old buddy, played by our favorite, Cillian Murphy. 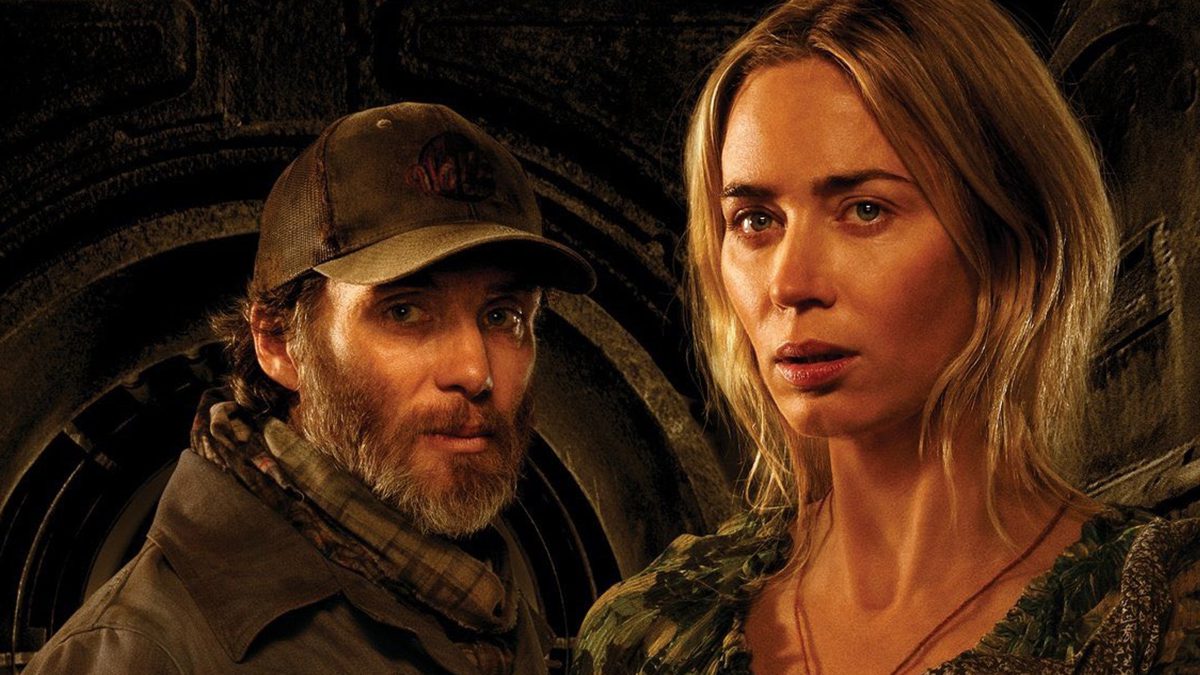 The horrific events of the apocalypse, on the other hand, have transformed the friend almost entirely. He has already become cynical regarding aiding others in need as a result of his own unfortunate experiences.

He claims that those who remain might not even be worth salvaging at all. And yet, over the course of the next several days, they’re compelled to join hands for a common purpose, albeit hesitantly, with a few learnings in trust, hope, and discovering remnants of humanity in even the most horrific of circumstances.

Krasinski keeps the sheer terror going despite the fact that the film’s soul is in the correct spot. Jump scares are still used sparingly, and the fear comes from the expectations.

Before people are falling, one can see the tripwire, and even the shrieks after they’ve been impaled come after a dramatic silence. Since, more than an injured foot, one is afraid of what the screams will deliver in this realm.

The protagonists are being sent through their own expeditions, and credible intercuts are being used to heighten suspense evenly and proficiently as we progress from one sheer terror to the next.

In a fashionable, stunning climax sequence that is almost poetic to view, this method is recreated.

It would be great to find other views. So let us know what you expect from the movie or how was your experience after watching it.