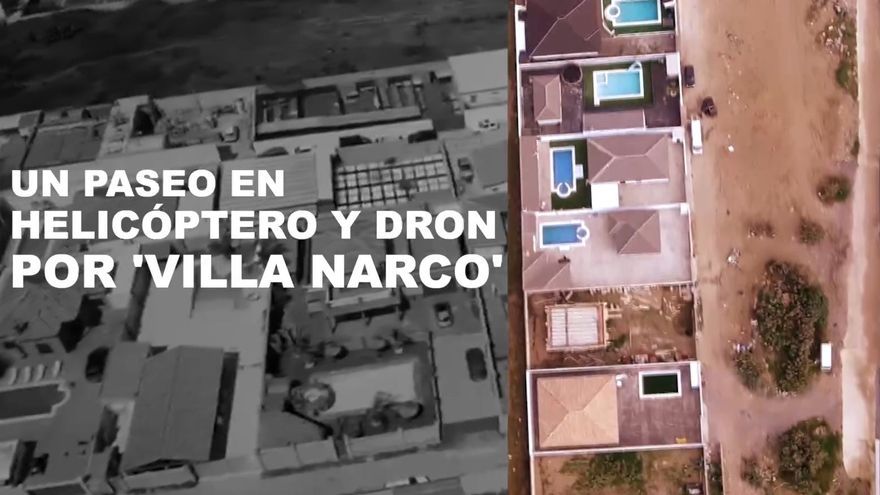 It is the closest thing to Main street of drug trafficking. Or to the “Wild West”as defined Juan Franco, the mayor of La Línea de la Concepción (Cadiz). Where corn and tomatoes used to be grown, there are now luxury villas, built without permission or licenses in a protected area. To that area of ​​El Zabal, in La Línea de la Concepción, They call it VillaNarco. Four years ago there were 19 illegal buildings of people from hashish trafficking clans. Today are already more than 100, according to police data obtained by CASO ABIERTO, the investigation and events channel of Prensa Ibérica, which has been able to peek inside VillaNarco, fly over it in a helicopter and see the images obtained by drones.

See also  Carlos Soler, about his future: "I don't like to rush"