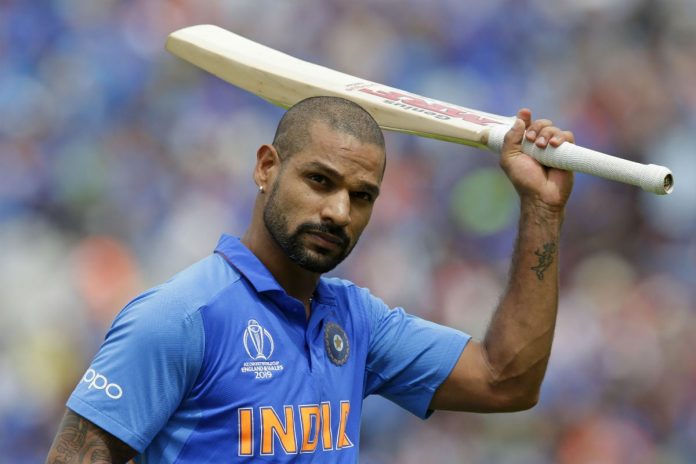 The T20 World Cup squad has already been announced by the BCCI. The squad has been a matter of huge interest for both the fans and cricket experts since its release. There might be plenty of reasons for the same but the chief is not including some of the fan favorites and talented cricketers in the squad.

In this article, we will be talking about 5 such cricketers who may be made a part of the World Cup squad after their great performances in the IPL 2021.

The T20 World Cup 2021 has been announced and the BCCI has already announced the list of players going to participate in the tournament. The tournament will be held at four locations in UAE and Oman.

What do you make of #TeamIndia for ICC Men's T20 World Cup❓ pic.twitter.com/1ySvJsvbLw

The fans and the cricket experts have shown huge concerns regarding this squad. The majority of those might be because of M.S. Dhoni being selected as their mentor in the tournament.

The performance of some players has put their names in fans’ consideration. While the players like Virat Kohli, Rohit Sharma, and K.L. Rahul are performing well in the IPL, a few players are performing not too well in this tournament.

Let’s talk of a few players which may be approached by the BCCI to play in the T20 World Cup tournament.

Players that might be included in the T20 World Cup Tournament

BCCI is a well-established independent body of Indian cricket and it is very unlikely that it will amend the T20 squad. Still, there are a few players who are playing exceptionally well in the IPL 2021 and may even make BCCI rethink their decision.

See also  How to Watch 2021 F1 US Grand Prix Live Stream from Anywhere for Free?

Yuzvendra Chahal is aright-armm leg break bowler. He has been a part of the Indian Cricket team in both T20 and ODI. He is a part of Royal Challengers Bangalore in the Indian premier league. Sadly, he has not been included in the squad but his performance in this IPL is outstanding and may change his fate.

Shardul Narendra Thakur is an International Indian cricketer. He is an all-rounder bowler and aright-handed batsman. 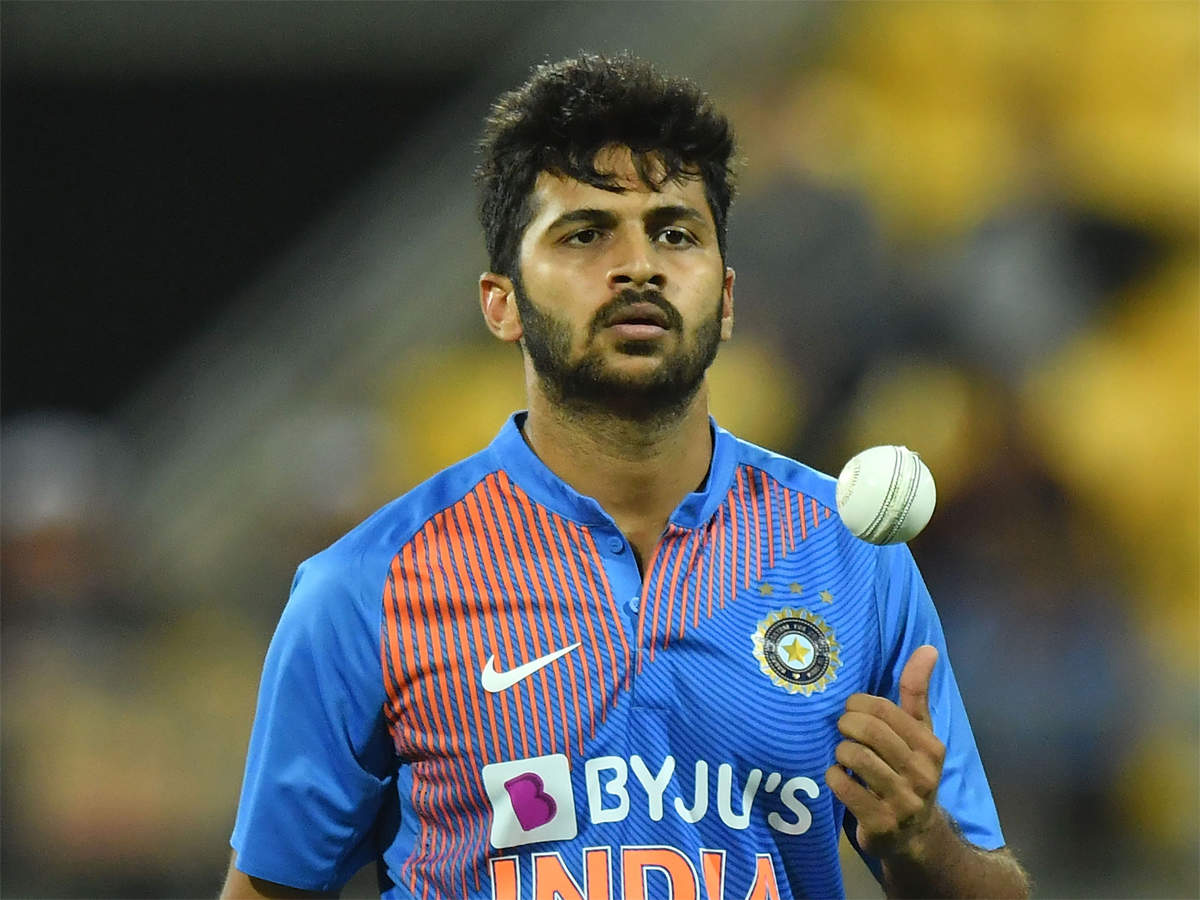 The cricketer has been kept reserved for the T20 squad, but his current form in the IPL might help him replace Hardik Pandya from the squad.

Deepak Chahar is an aright-arm medium-fast bowler in the Indian Cricket team. He is a much great bowler than a batsman, thus, he is a lower-order batsman. He is playing from Chennai Super Kings this IPL season. 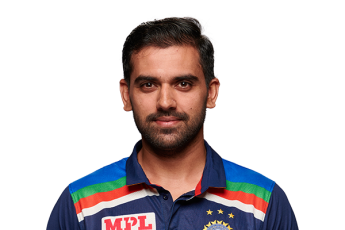 He is the first player who has scored a hat-trick in the T20 international cricket. His performance in this IPL may help him secure a place in the T20 squad.

Shikhar Dhawan is a left-handed opening batsman and an occasional bowler. He plays for Delhi Capitals in IPL. Plus, he is the fastest Indian Cricketer to reach 3000 ODI runs. 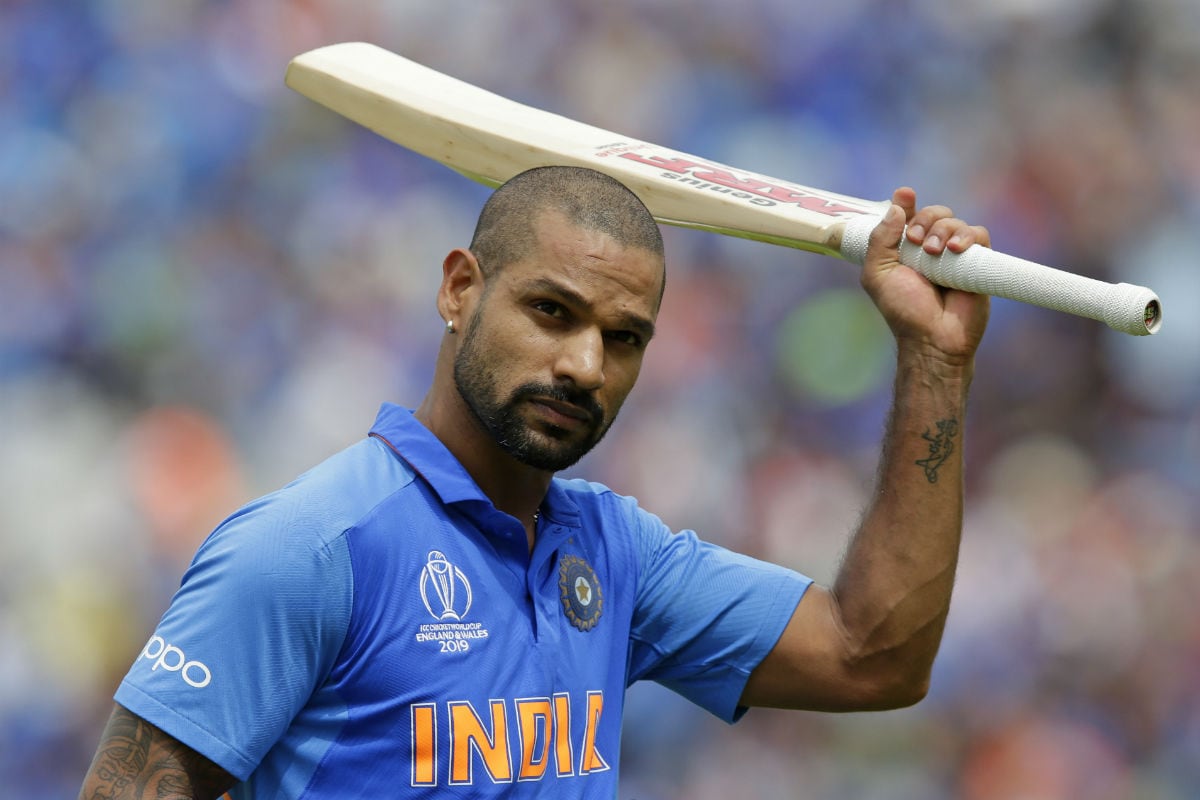 His current performance in the IPL could prove much fruitful in securing him a slot in the  T20 squad.

Shreyas is a right-handed top-order batsman and is the captain of Delhi Capitals in the IPL. This player has the highest probability of making it to the squad as he has been kept in the reserve just because of his injury and can surely play if any squad player is out of form.

These are the potential players of Indian Cricketwhoh might be included in the T20 World Cup squad based on their recent performances.