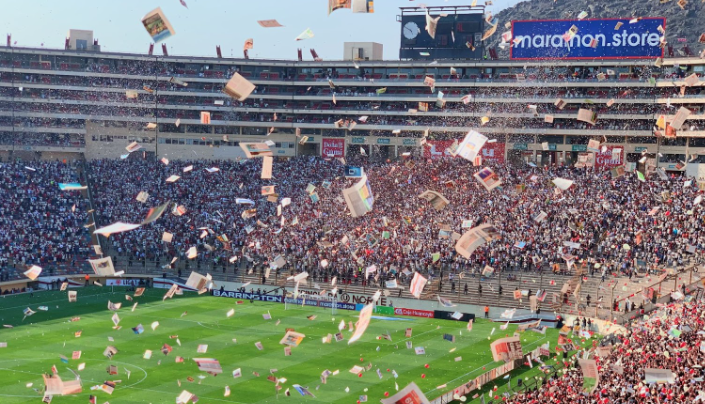 The year 2022 is marked by many sporting events, from the Winter Olympics, in February, to the start of the 2024 Olympic race in various disciplines, through the World Championships in athletics and swimming, the World Surfing and Beach Volleyball Circuits, Formula 1, UFC, and major championships such as the US Open. Let’s check out three sporting events to follow in September.

Watching a US Open Tennis match in New York is one of the unmissable programs to do in late August and early September. The US Open Tennis brings together the best players of the modality to fight for the title, one of the main ones on the ATP – Professional Tennis Association world circuit. This is the type of event that many sportsbooks in America is eager to cover and you’ll see odds for all it’s matches.

During the two weeks of the tournament, New York City breathes tennis and everything that involves the sport. The games attract thousands of fans to the court complex and the city’s tourist attractions.

It’s cool to see people wearing US Open Tennis shirts, hats, and accessories all over the Big Apple. During the games and in the complex’s surroundings, the atmosphere is very pleasant among visitors, with many activities for adults and children.

The US Open Tennis is held in the courts of the USTA Billie Jean King National Tennis Center located in Flushing Meadows, Queens. The complex has 22 courts, and several games occur during the tournament.

See also  "Where is Boca going?": Oscar Ruggeri's unusual question that made his teammates laugh

The grand finals are played at the legendary Arthur Ashe Stadium, with a capacity of over 22,000 spectators. In 2015, the court underwent renovations, and a retractable cover was built, protecting the show on rainy days, a common phenomenon at the end of the American summer, to avoid the postponement of games.

If you’re a tennis lover, then keep an eye open for the new Netflix series about the professional tennis scene.

The first modern Formula 1 race at the Zandvoort circuit was a huge success in 2021 amid the popularity of local hero Max Verstappen.

Like the Silverstone circuit, the F1 Dutch Grand Prix Zandvoort circuit was also opened in 1948 due to the post-war wave of motorsport enthusiasm that swept across Europe.

However, Formula 1 reached the Dutch dunes only in 1952, with Alberto Ascari being the winner, dominating the race with Ferrari from start to finish. On the other hand, Formula 1 would continue in the Netherlands until 1985, this GP being won by legend Niki Lauda.

Subsequently, with the success of Max Verstappen, it was only in 2019 that F1 officially announced the return of the Dutch GP, and in Zandvoort, from the 2020 world championship, after 35 years.

For the return of F1 in 2022, we will have a curve widened and deposited in a parabolic arc to allow the cars to go side by side and at the same speed.

In week 1, one of the most anticipated clashes of the season is Russell Wilson’s reunion with the Seattle Seahawks on the first Monday Night Football. The game will be played at a packed Lumen Field to review the quarterback who led the Hawks to back-to-back Super Bowls in 2013 and 2014.

On the first Sunday Night Football, there will be a replay of the match that opened last season between the Dallas Cowboys and the Tampa Bay Buccaneers. Another Sunday primetime game in the spotlight will be between the same Buccaneers and Kansas City Chiefs, re-enacting the Super Bowl LV clash won by Tom Brady and his troupe – rematch for Patrick Mahomes and company?

However, one of the offseason’s biggest highlights so far has been the league’s international window, which will feature no less than five games in 2022. And we have Tom Brady once again on foreign soil when the Bucs face the Seattle Seahawks at the stadium. Bayern Munich, Allianz Arena, Germany.

In addition to this matchup, New York Giants vs. Green Bay Packers, San Francisco 49ers vs. Arizona Cardinals, Denver Broncos vs. Jacksonville Jaguars, and Minnesota Vikings vs. New Orleans Saints are also scheduled to be played around the globe. Tottenham Hotspur Stadium, Wembley Stadium (both in London), and Estadio Azteca (Mexico) are the other venues chosen. 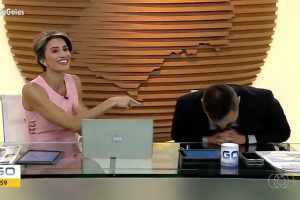