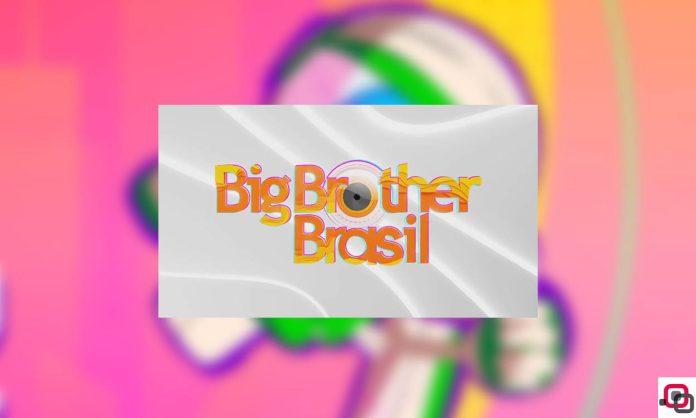 Globo confirmed, this Wednesday (12), that three participants of the 22nd edition of Big Brother Brasil tested positive for Covid-19. “They are doing well, remain isolated and are being monitored by a medical team,” says the broadcaster in a statement. The program is scheduled to start next Tuesday (17).

The cases were detected in the routine tests established by the safety protocol. The broadcaster reinforces that the three participants have their vaccination schedule “up to date”. Vaccination is mandatory for participation in the program.

“When they are released by the doctors, they will join the other participants, in an innovative way and without prejudice to the dynamics of the game”, explains the broadcaster about the entry of the three participants into the house.

The names of the participants will be announced later this week.

See Globo's note in full:
Once again, the reality show debuts surrounded by the care and protocols that made it possible to safely carry out the last two very successful seasons. As part of the protocol, tests are carried out on all participants and, during this routine, three of them, who will be in the cast of this edition, tested positive. All of them have their vaccines up to date – a mandatory item for participating in the reality show –, they are doing well, they remain isolated and are being monitored by a medical team. And, even though they are eager to start living in the most guarded house in Brazil, they will remain so until it is safe to leave isolation. When they are released by the doctors, they will join the other participants, in an innovative way and without prejudice to the dynamics of the game. As part of the program's safety protocols, which are constantly being improved, there is also the indefinite suspension of the audience and the presence of family and friends on elimination days, rigorous cleaning of any product that enters the house, monitoring of all people who have access – already extremely restricted – not only to the home, but also to the program's workplaces, reduced teams, mandatory use of a mask, recurring tests and maintenance of the already conventional 24-hour medical monitoring of BBB participants. This week the names of the competitors of this year's edition will be announced and, on the 17th, we will know more details in the premiere program. How will the dynamics of the game be? How will they enter the house This – and much more – the BBB will tell, starting on Monday, after the soap opera 'Um Lugar ao Sol'. 'BBB 22' has general direction by Rodrigo Dourado, genre direction by Boninho and presentation by Tadeu Schmidt.”