All of Us Are Dead: Netflix launches new zombie series 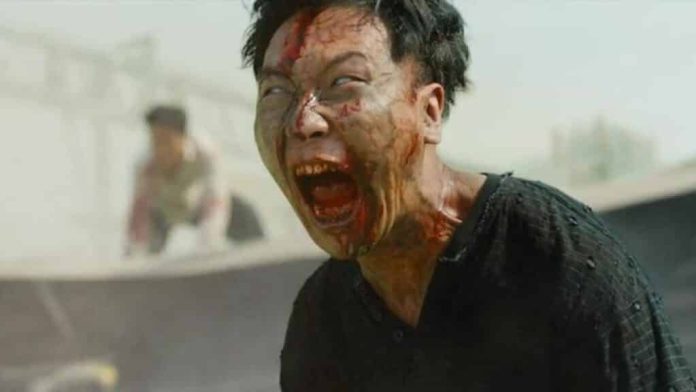 January promises. In the next few days Netflix will have another zombie outbreak when All of Us Are Dead releases worldwide. The zombie genre has proven to be one of the most profitable and sought after on Netflix and this series is sure to win over fans of the service.

Written by Chun Sung-il, the South Korean horror series will be directed by Lee Jae Gyoo, known for his work on Trap, King2Hearts and Intimate Strangers.

Discover the Plot of All of Us Are Dead

The first season of Are of Us Are Dead will feature eight episodes. In them, a zombie virus crosses the population and with it, a group of high school students are trapped inside a school.

With the arrival of the series, Netflix will have nine productions aimed at the zombie genre in its catalog. The series was ordered by the service in April 2020.

In turn, with regard to its premiere date, the service has informed, through the TUDUM event, that All of Us Are Dead arrives on January 28. Below, you can check out the official trailer.

One question that remained among fans of the series is whether it will have more than one season. In this way, we must take into account the source material. We don't expect the series to cover the entire webtoon as there are over 130 chapters.

But certainly, Netflix should produce at least two seasons, in order to give more depth to the story.

So, what did you think of All of Us Are Dead ? You will watch the first season on Netflix ? Let us know in the comments below!