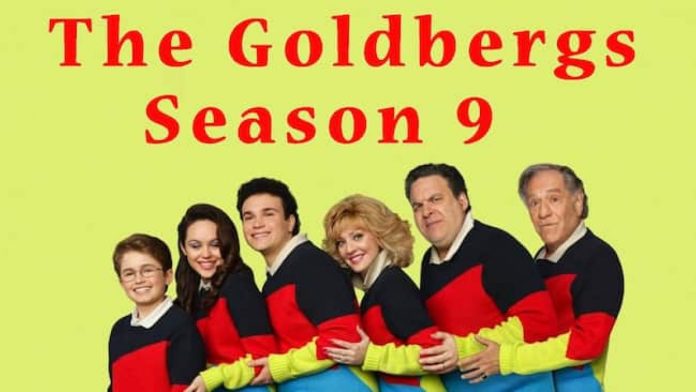 It is a shock for all fans of the ABC series ” The Goldbergs “: Jeff Garlin, who plays the family man Murray Goldberg in the comedy series, leaves the series in the middle of season 9. The reason for this is the investigation by the HR department into inappropriate behavior by Garlin on the set.

According to the US magazine The Hollywood Reporter, the separation should have been amicable. However, none of those involved wanted to comment on it.

In an interview with Vanity Fair, however, Garlin spoke of the allegations: “For the past three years, there has been an HR investigation into me. HR has come to me for three years in a row about my behavior on the set.”

Employees of the series are said to have felt humiliated and disrespected by his statements and behavior. How things will go on for Garlin’s character Murray is not yet known.

Goldbergs: What You Should Know About The Show

The plot of the ABC series “The Goldbergs” takes place in the 1980s. The offspring Adam of the Goldberg family has got a new video camera and is able to capture the everyday madness. No matter if outbursts of anger, overprotective behavior, or confrontations it’s all included.

Albert “Pops” Solomon, played by George Segal (“Look who’s talking!”) Also belongs to the family. The adult Adam Goldberg is portrayed by Patton Oswalt (” King of Queens “) and in the role of the young Adam Goldberg we see Sean Giambrone.