Avatar 2: What Will Happen In Part 2 Of The James Cameron Film? 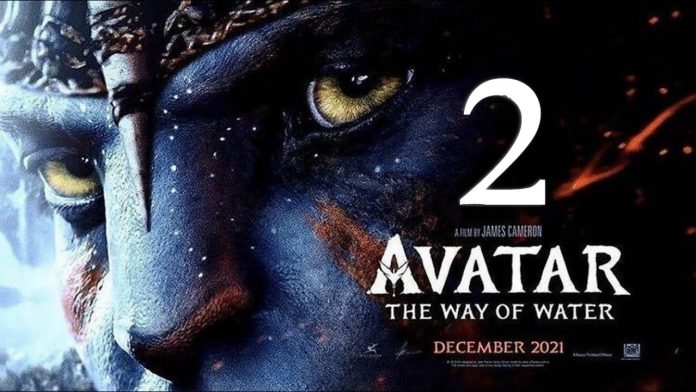 After 13 years, “Avatar 2” will hit the cinemas. Producer Jon Landau has just revealed the first details about the new film’s plot. You can find out what to expect below.

In December 2022, the time has finally come: after 13 years, the film “Avatar” will have a sequel. Now producer Jon Landau revealed the first details about the second film’s plot.

As much time has passed in Part 2 as in reality. That is, the film takes place around 13 years later. Jake (Sam Worthington) and Neytiri (Zoe Saldana) are now parents. The Sully family’s idyllic life is disrupted when RDA mining returns to Pandora, and Jake is forced to take the family to what is considered a “safe haven” reef.

“And on the reef, there is a clan that we call the Metkayina,” explains Jon Landau, as reported by the US magazine Gamesradar. “The Sullys are no longer in their familiar environment, the rainforest.”

“I think the story of Avatar 2 and the strength of the story is what Jim [Cameron] always does in his films: he writes universal subjects that are bigger than any single genre.”

And when you think about it, there really is no more universal theme than family. At the heart of each of our sequels is the Sully family. What dynamic are parents going through to protect their families? ”