The Witcher Season 2: Henry Cavill Reveals His Choice From The Love Traingle! 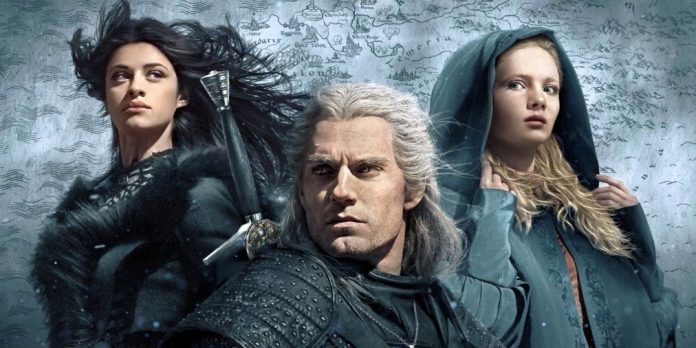 Does the witcher ‘Geralt of Rivia’ prefer Triss Merigold or Yennefer von Vengerberg? Lead actor Henry Cavill was surprised with an unequivocal answer.

On December 17th and thus in around a week, “The Witcher” continues. The second season of the popular fantasy series with Henry Cavill as the monster hunter Geralt von Rivia is in the starting blocks on Netflix and will probably bring a quack for Geralt and the sorceress Triss Merigold (Anna Shaffer).

The fan debate about Geralt’s “true love” is old and well-known. Everyone agrees that Geralt’s favorite is the sorceress Yennefer of Vengerberg (Anya Chalotra), but the “The Witcher” games by the Polish developer CD Projekt RED built the affair between Triss and the Witcher in comparison to the books by Andrzej Sapkowski – strong.

And in this “debate”, no less than Geralt actor Henry Cavill himself gets involved. Opposite Digital Spy, Cavill positioned himself and spoke out favoring Yennefer as the witcher’s favorite.

Cavill revealed that he always had this feeling when reading the books and playing the “The Witcher” games, only to immediately add restrictively that everyone can, of course, do what they want. However, Yennefer was always loyal to “Geralt’s core”.

In the new season, “The Witcher”, the lawyers and private detectives Codgringher and Fenn will appear. Fenn is played by comedian Liz Carr, who now speaks about her role in the new episodes of the Netflix series and her role in Ciris’s (Freya Allan) plot.

While Liz Carr plays the role of Fenn, Simon Callow (“Hawkeye”) takes on the role of Codringher. In a conversation with WhatToWatch, Carr reveals more about her role and how she will provide information about Ciri and her family history.

See also  The Boondock Saints 3: Norman Reedus Returns With Confirmation Of The Third Film
Share
Facebook
Twitter
Pinterest
WhatsApp
Previous articleCobra Kai: Will Season 5 Release On Netflix? Cancelled After Season 4?
Next articleHawkeye: Who Is Yelena Belova? Is She The New ‘Black Widow’