Is Windows 11 Ideal For Gaming? 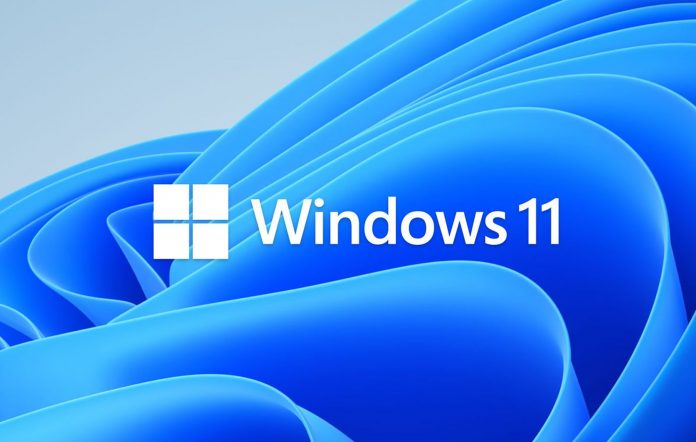 Microsoft announced that “if you’re a gamer, Windows 11 was made for you.” But is this really true? Is it worthwhile to upgrade to Windows 11 for gaming PC?

Windows 11 was eventually released on the 5th of October after a long period of testing, and it is presently being rolled out to millions of PCs throughout the world.

It’s the first big Windows version upgrade in six years, and it has been as divisive as it is impressive.

Microsoft is hoping to appeal to the gaming communities in general with Windows 11. However, while some gamers are eagerly anticipating their upgrade, others may be on the edge or remain undecided.

And it’s understandable, no one wants to ruin their gaming setup.

Microsoft is inviting enthusiasts to update with Windows 11 and labeling it the “best Windows for gaming” ever.

Indeed, there are a few enhancements that gamers must consider when deciding whether or not to upgrade from Windows 10 into Windows 11. Some are minor, while others could be total game-changers.

There are a few gaming-related functions to glance forward to, that are based on Microsoft’s most recent gaming system, the Xbox Series S/X.

There will also be Auto-HDR, which employs machine learning and artificial intelligence to add an HDR setting to any game, regardless of whether it supports it or not.

Of course, one will need to have an HDR-compatible display to make use of it. Players will be able to access Xbox Game Pass items on their PC if they have a Game Pass Ultimate membership, as well as accessibility to Xbox Cloud Gaming to enjoy their favorite Xbox games (that are unavailable on PC).

Windows 11 is certainly being marketed as the next huge thing for gaming by Microsoft.

While Windows 11 has a number of enhancements that will improve the gaming experience on both high-end and low-end PCs, there are a few concerns to be aware of before diving in. There are also other issues that are already being reported as difficulties but have been exaggerated by some news organizations.

The crux of it is that L3 cache latency is significantly higher in Windows 11 than in Windows 10. This delay might cause a performance drop-in in games ranging from 3-5 percent to up to 15% in some eSports titles.

VBS is also said to be causing a significant performance hit for Windows 11 users. There are some problems with AMD’s “preferred core” function, which might result in an efficiency hit.

The company is working hard to fix the dispute by the end of October, but according to The Verge, the scenario may worsen before it improves.

If you’re a gamer questioning whether you should upgrade to Windows 11, the quick answer is “yes,” and that might not be the case right now.

After all, the gamer community has a lot to look forward to with Windows 11.

We’ve set out some of the benefits and drawbacks of the Windows 11 upgrade. Windows 11 has a lot of progress for games, but it’s still a tad bumpy right now. However, if you opt to upgrade right now, most games will work absolutely well.