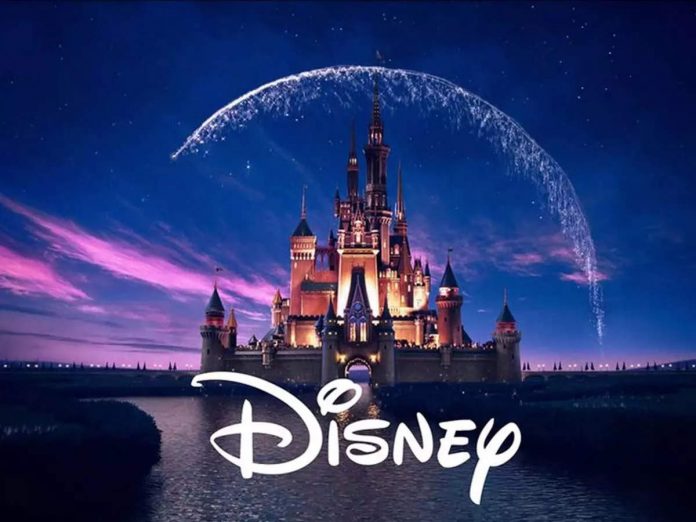 The extreme release date adjustments of 2020 aren’t done yet, as Disney has confirmed the postponement of six MCU films scheduled for release in 2022 and 2023.

Disney has rescheduled six Marvel films and dropped the launch dates for two more as part of a significant scheduling shuffle.

The Marvel Cinematic Universe has been known for its meticulously planned schedules since many of the projects in the franchise rely on one another for buildup or development.

The coronavirus pandemic prompted Marvel Studios to postpone every film and tv show it had scheduled for the year, which turned to be a huge setback for the franchise.

The MCU, though, seems to have finally settled on a firm schedule after several changes. The year began with Disney+ projects like WandaVision and The Falcon as well as the Winter Soldier, but they’ve never been as difficult to prepare as the movies.

The very first film postponed in 2020, Black Widow, was released in July, followed by Shang-Chi and the Legend of the Ten Rings in September.

Eternals and Spider-Man: No Way Home are also the MCU’s final two films for the year, and are both set to hit theatres in November and December, respectively.

The MCU’s calendars for 2022 and 2023, have just been reshuffled. Starting with Doctor Strange in the Multiverse of Madness, Disney has formally postponed six forthcoming Marvel films.

Thor: Love and Thunder would now be launched on July 8, 2022, replacing Black Panther: Wakanda Forever on the launch date.

Quantumania, the sequel to Ant-Man and the Wasp, has been postponed until July 28, 2023.

In addition, two unnamed Marvel films slated for release in 2023 have been dropped, while one’s been reset for November 3, 2023.

It had been scheduled for a week later, on November 10. The two unnamed MCU films that were canceled were set to be released on July 28 and October 6, respectively.

These enormous delays are apparently due to production issues rather than box office worries, which makes sense given that Shang-Chi has already been the year’s greatest film.

Disney also changed the launch dates for Indiana Jones 5, an unnamed live-action film, and also a 20th Century Fox film, but owing to the MCU’s interwoven structure, Marvel received the most adjustments.

Outside of the remaining two MCU films for 2021, Guardians of the Galaxy Vol. 3 would be the one to emerge unharmed.

It is set to release in May 2023. This might imply that the movie isn’t nearly as intertwined with the other projects, thus its placement on the broader schedule isn’t as important.

Because of the MCU’s continuous multiverse plot, films like Doctor Strange 2 and Ant-Man 3 are anticipated to play into one another, and that they must proceed together for all of this to make logical sense.

This is undoubtedly a disappointment for Marvel fans who were looking forward to all of these films, but it also comes as no shocker at this juncture.

Studios have been compelled to react to developments like these as a result of the outbreak, and Marvel Studios will be no exception. Hopefully, this plan will be maintained.