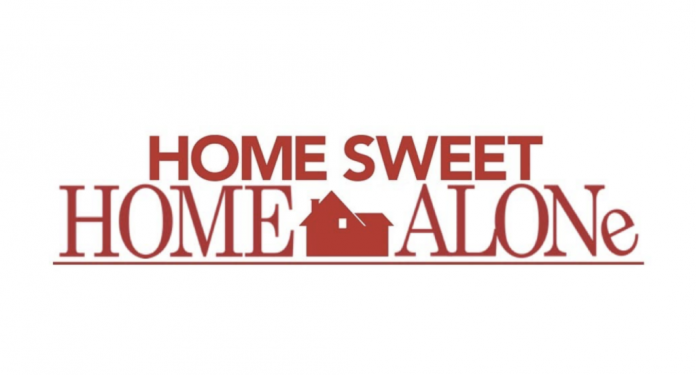 Disney Plus is here with another comedy-family drama film. Home Sweet Home Alone’s trailer is out and the release date is announced adding another movie in the Home Alone Franchise.

The director of Home Sweet Home Alone is Dan Mazer with Streeter Seidell and Mikey Day as scriptwriters.  After 19 years of wait, now we get to see another good Home Alone movie. As a Disney+ original feature, the project is produced by 20th Century Studios. It was announced following The Walt Disney Company’s acquisition of 21st Century Fox, which included the Home Alone film rights.

The value of the upcoming movie Home Sweet Home Alone will only be understood by the 90s kids (Just like Finding Dory). If you are a 90s kid too who is excited to rewatch one of the favorite movies of your childhood you’ve come to the right spot. This article will disclose everything we know so far regarding Home Sweet Home Alone including its trailer, release date, cast, and plot.

The 20th Century Studio released the trailer of Home Sweet Home Alone on 12th October. In the trailer, we see a young boy who is left alone in the house just like in the first Home Alone movie. The reworking of the iconic holiday film franchise will premiere exclusively on Disney+ on November 12, 2021.

This time the casting of the movie is amazing. With known faces and great actors, the movie will surely be a hit. The major cast of Home Sweet Home Alone includes:

In the film, we’ll also see Devin Ratray recurring his role as Buzz McCallister from earlier Home Alone films (1990 and 1992).

From the trailer, it is clear that Home Sweet Home Alone will follow the plot of Home Alone (1990) where a boy is left all alone in his house by his family while going on a vacation. And thinking that the house is vacated, some burglars try to enter the house but were stopped by the little kid. Where on the other hand, his mother is trying her best to reach the boy as soon as possible. 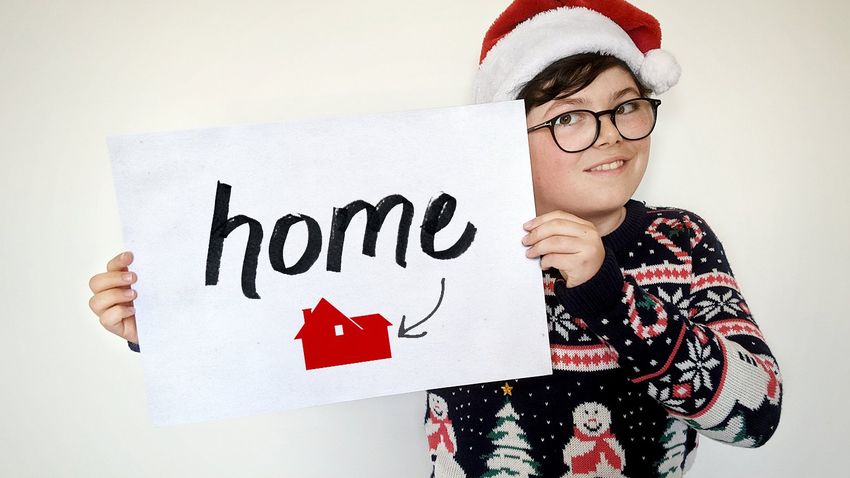 The plot of the movie is comedy and adventurous while we see little but clever traps set by such a young boy for the intruders.

We all are very excited about Home Sweet Home Alone. With new casts and new traps, the story will be fun and engaging. Hence the movie will be worth watching.