Every Eternals Powers and Roles in the Movie Explained Here 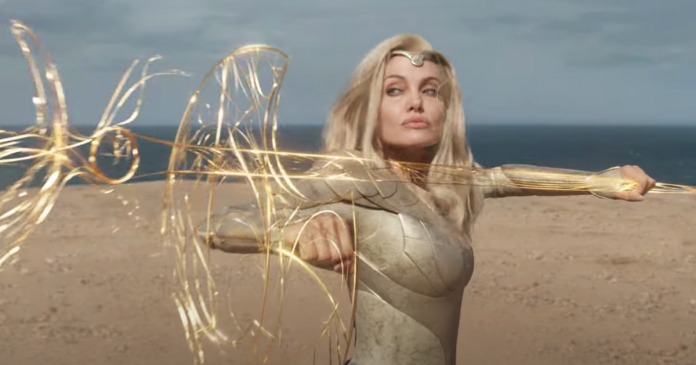 What sort of a superhero fan wouldn’t be aware of the Marvel Cinematic Universe. The MCU began with Iron Man in the year 2008 and since then, it has been developing and providing us with the best of superhero movies.

This November, we are going to be blessed by another set of superheroes from the MCU – The Eternals. In this article, we will be talking about who are these Eternals, their origin, roles, power in the upcoming movie.

Eternals are the brainchild of Jack Kirby. In the 1970s, Kirby wrote the comic The Eternals, in which the Eternals are told to be immortal and super-powered beings who have been residing on Earth for thousand years. And the same story will be carried out in the Eternals movie under the MCU.

The movie is going to be released internationally on the 5th of November, 2021.

The Storyline of the Movie

According to the storyline of the comic, the Eternals have been made by the celestials and they possess huge control over their physical and mental powers. The Eternals have been instructed, by their makers, not to be involved in any of the human conflicts unless the Deviants are involved.

And the Deviants are again the creation of Jack Kirby and the movie will be portraying the fight between these two superpowers for the sake of human existence.

By looking into the comics and the final trailer of the movie, the following Eternals and their superpowers are predicted. 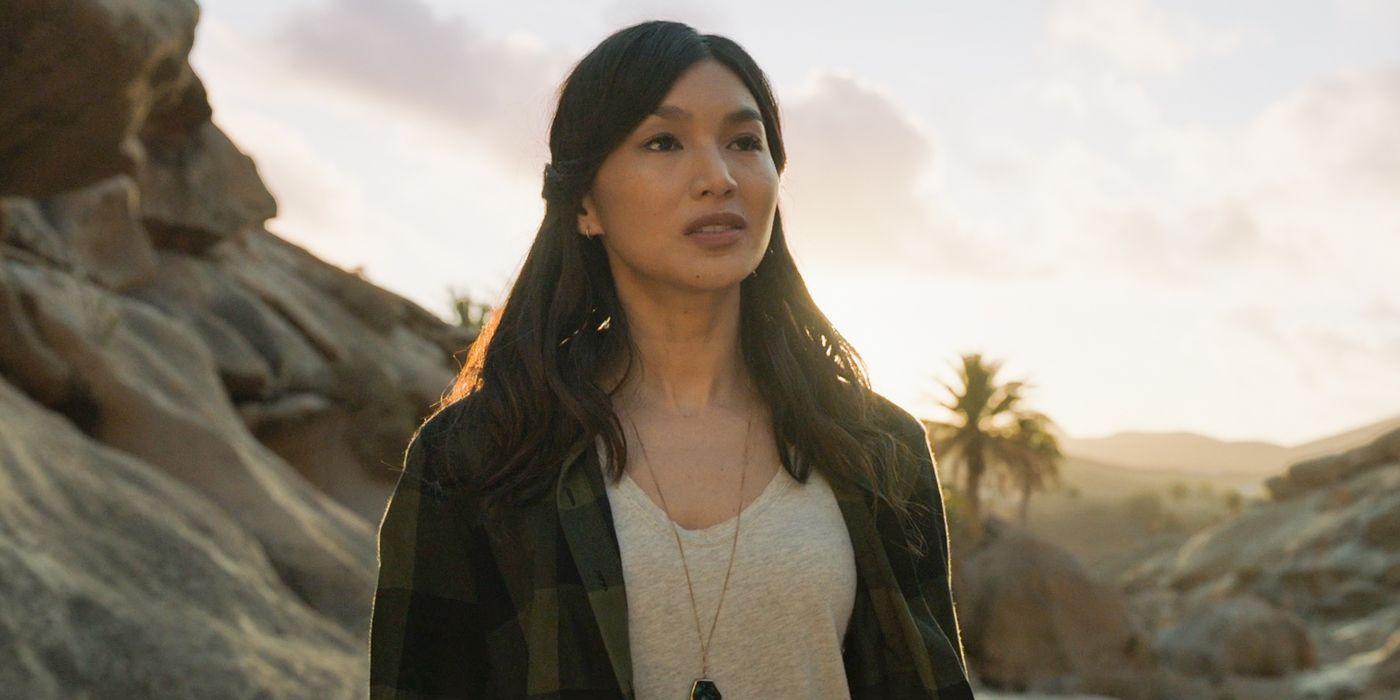 King’s comic book superpowers include his excellent mastery of swords but in the trailer, he was seen attacking with laser blasters. Hence, his exact powers are not known. 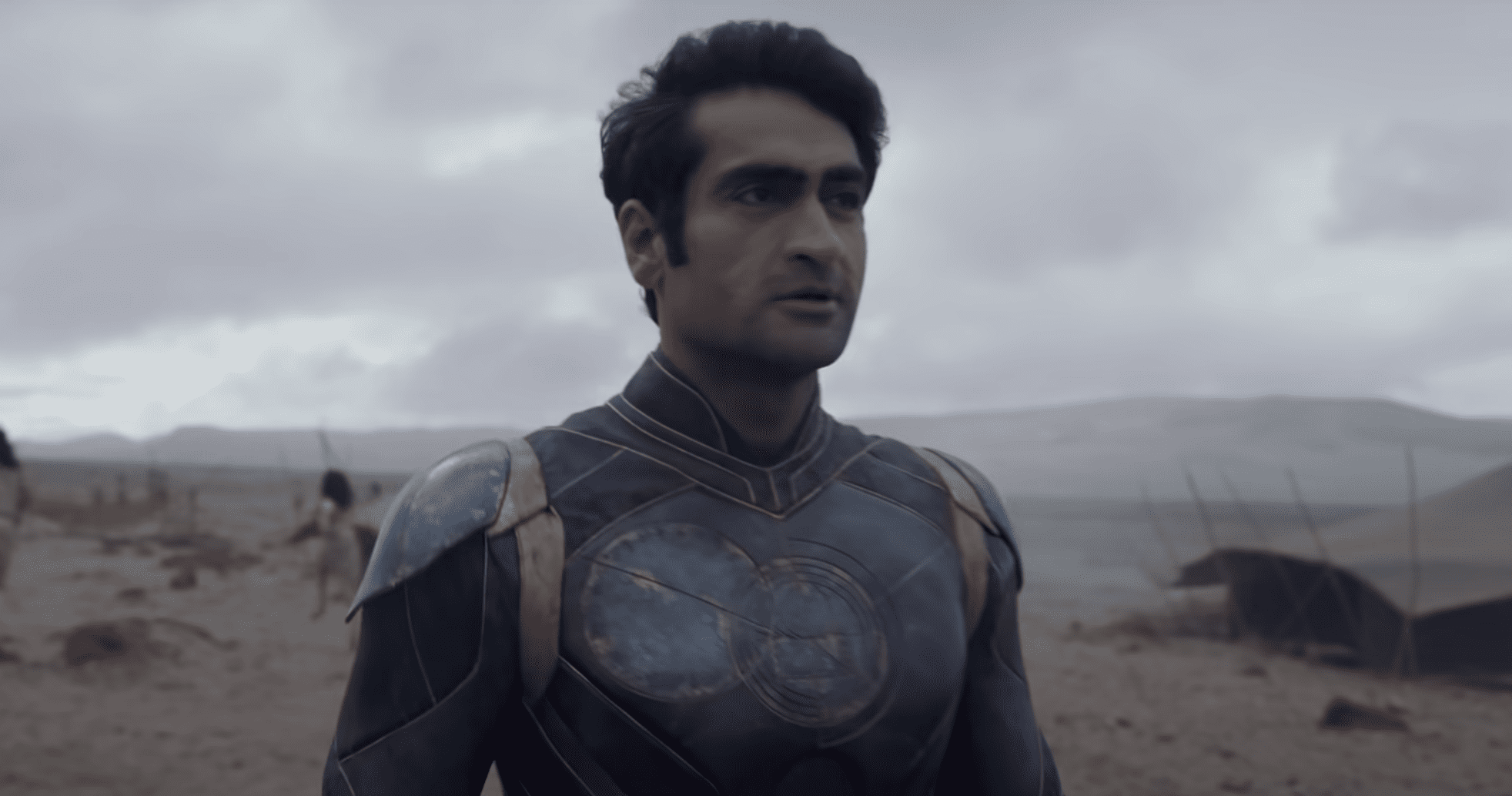 Ikaris has been told as the all-powerful in the comics but still, he is the second strongest Eternal. We have seen him flying and using lasers from his eyes in the trailer. 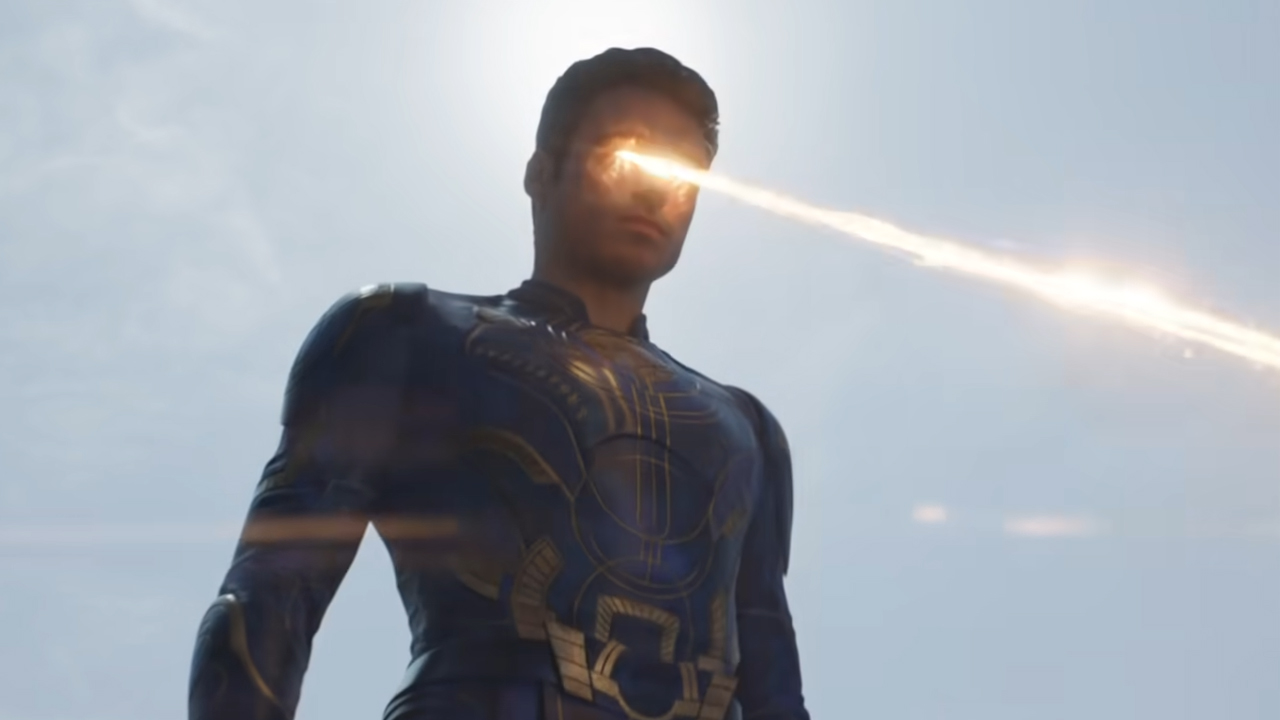 Gilgamesh is eternal to be considered as the strongest and in the comics, he can even compete with Thor or Hercules. His superpower includes using cosmic powers to enhance his hand-to-hand combat skills. 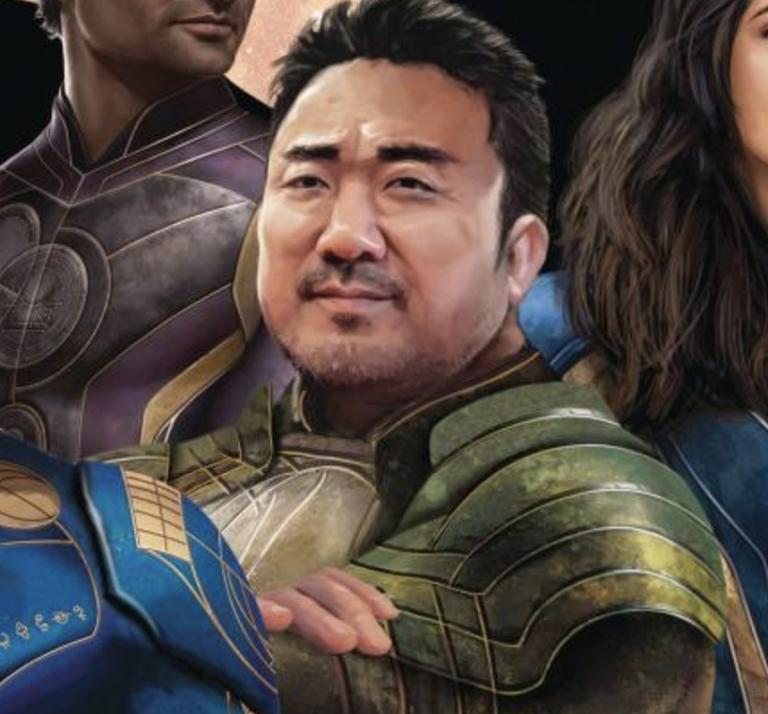 Thena carries her expertise in combat fights. She also has the power of wielding various swords and shields through his cosmic energy, which we’ve seen in the trailer as well. 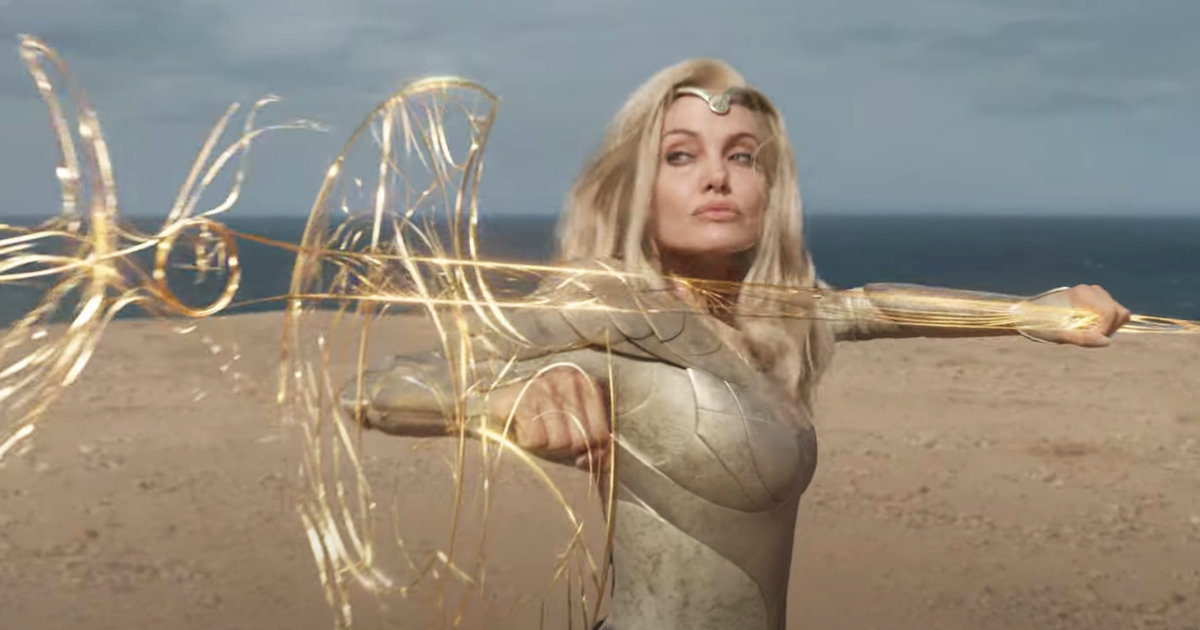 Sprite, despite being thousand years old, has the appearance of a child. Her powers are matter manipulation and showing illusion through magic. 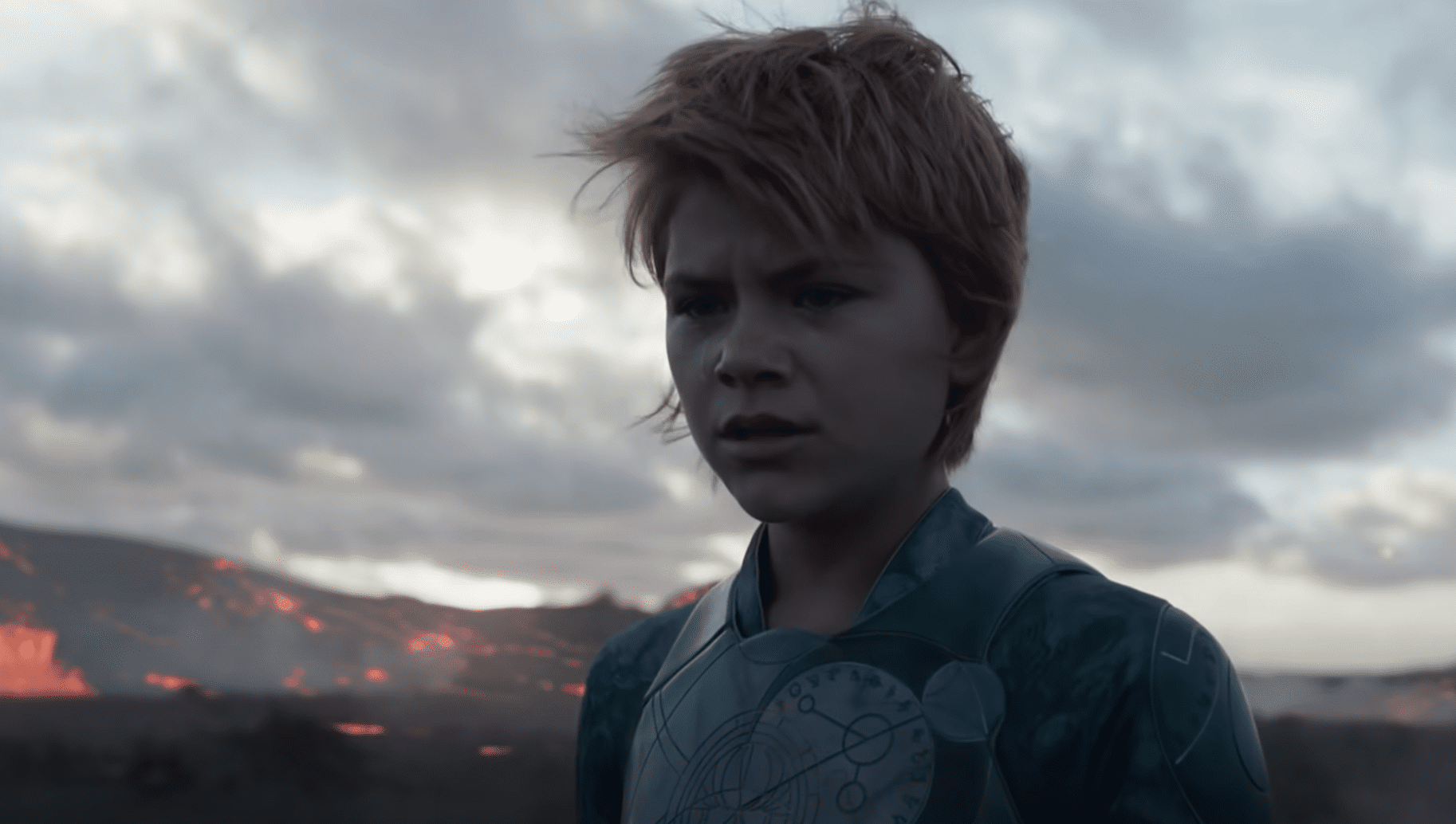 The chief powers of Phaistos include creating technology and weapons using his cosmic powers and this ability of his is shown in the final trailer. 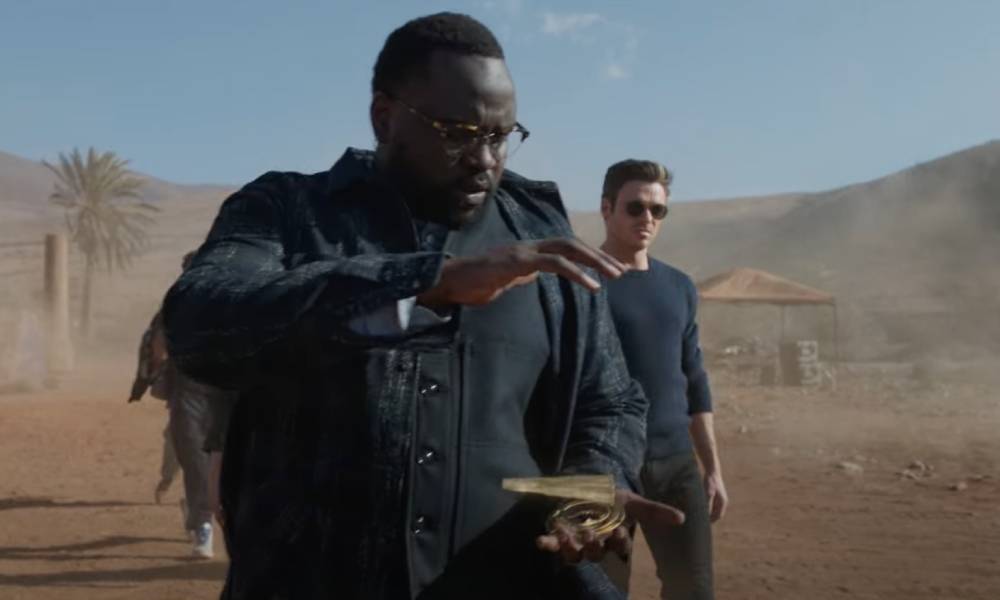 Ajak carries all the cosmic powers which any eternal has. The quality which distinguishes her from others is that she can communicate with her creator and hence, makes her a very significant eternal. 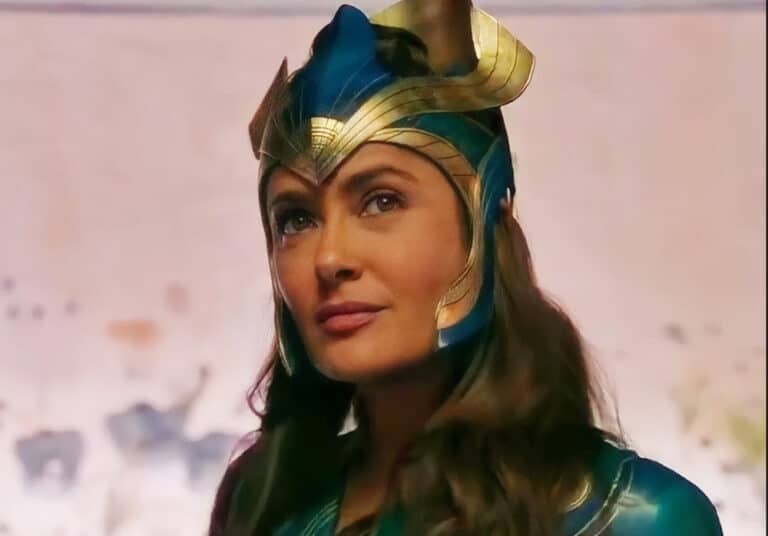 The exceptional power of Druig is his mind control and telepathy. He can read others’ minds and can even manipulate their thoughts. 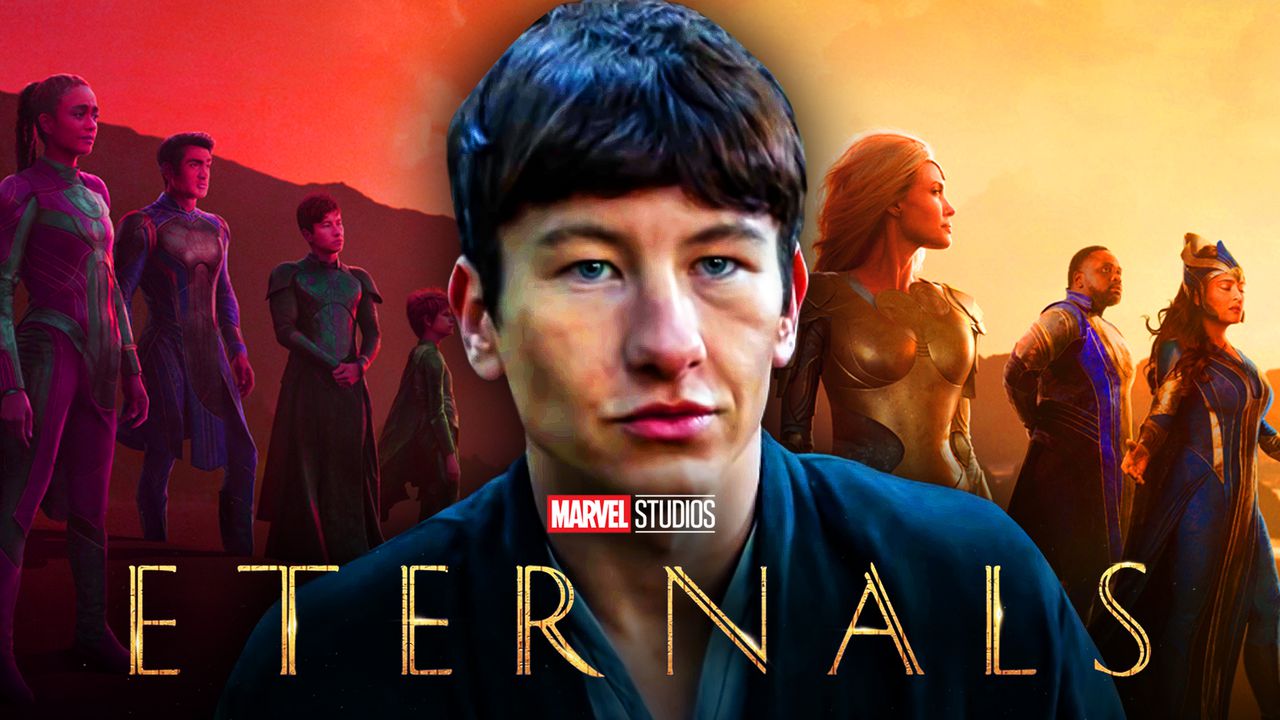 Makkari is the fastest eternal in the comics. He uses his cosmic powers to enhance his speed and wants to be the fastest in the universe. 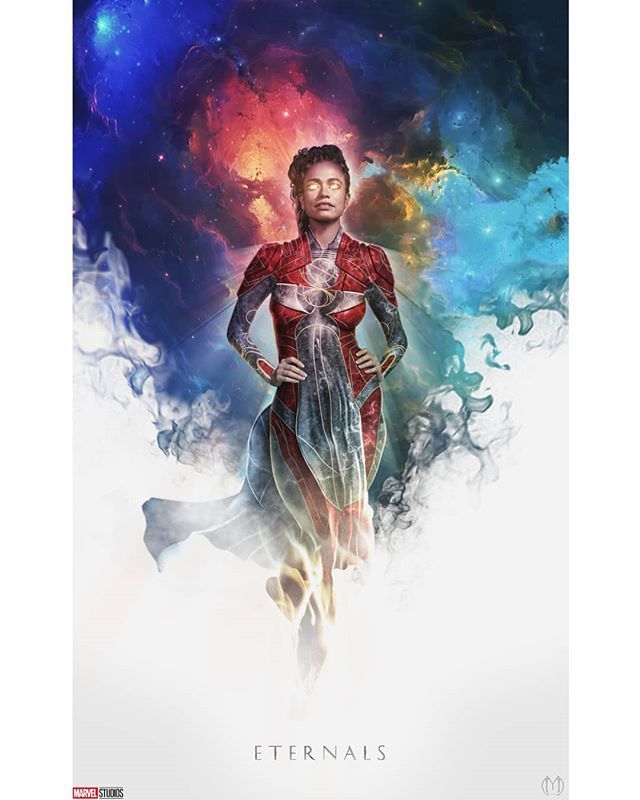 These all are the Eternals revealed till now. Their wholesome powers have not been revealed through the trailer but we have gotten a glimpse of their prime powers. We will very soon be experiencing this great movie in theatres.