IPL 2021 Eliminator Match RCB vs KKR: Where and When to Watch? 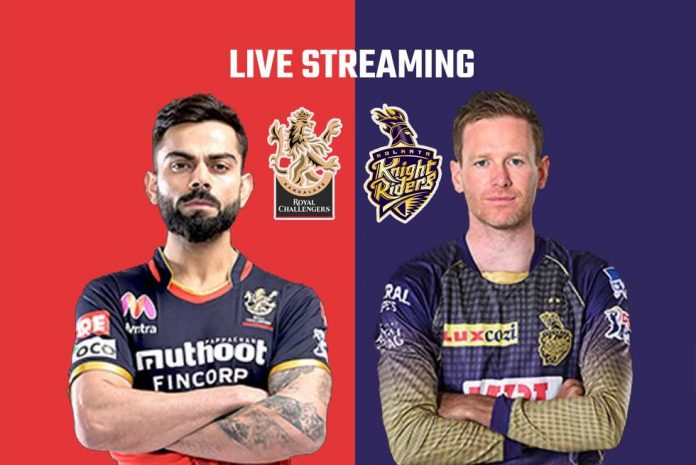 IPL 2021 Live Streaming, RCB vs KKR, Eliminator: Everything that you need to know about the IPL match between Royal Challengers Bangalore and Kolkata Knight Riders, including live streaming information on Hotstar, match times, and location.

At the Sharjah Cricket Stadium in the UAE, the 3rd placed Royal Challengers Bangalore (RCB) and the 4th placed Kolkata Knight Riders (KKR) will face a battle in the IPL 2021 Eliminator.

Both teams come into the game with a win under their belts, but they know they’re up against it because there are no second chances in this game.

In Qualifier 2, the winner will face the Delhi Capitals, while the loser will be eliminated. What does the future hold for Virat Kohli’s RCB and Eoin Morgan’s KKR? We’ll find out soon enough.

Where will the RCB vs KKR IPL 2021 Eliminator match be held?

When does the RCB vs KKR IPL 2021 Eliminator match start?

On the 11th of October, Tuesday, at 7:30 p.m. IST, the IPL 2021 Eliminator match between Royal Challengers Bangalore and Kolkata Knight Riders will be conducted.

Where and how can you watch the IPL 2021 Eliminator match?

Virat Kohli, the captain of Royal Challengers Bangalore, won the toss and chose to bat in against Kolkata Knight Riders in Sharjah.

In the IPL 2021 eliminator, Virat Kohli’s Royal Challengers Bangalore will face a stiff challenge from Kolkata Knight Riders. RCB must win against KKR to keep their season alive after missing out on finishing in the top two of the league table.

RCB has played some outstanding games this season, but they were defeated by KKR in their group stage match during the UAE leg. KKR, on the other hand, has played courageous cricket in the UAE, edging off other teams to secure the fourth playoff spot.

Both teams are likely to make changes to their starting lineups from the previous match, with RCB set to bring back Kyle Jamieson and KKR perhaps bringing back Andre Russell.

Who would you like to see win the game? RCB or KKR? Please share your thoughts in the comments section below.