Bigg Boss Tamil is among the most waited regional show. This time Bigg Boss Tamil is broadcasting its 5th season. In the previous week, there were some nominated contestants, whose presence in the house is in danger.

Bigg Boss Tamil season 5 started premiering on Star Vijay and Disney + Hotstar on 3 October. This year, just like the last five seasons, the host is Kamal Hasan, a well-known personality in the film industry, mainly in southern regional films. 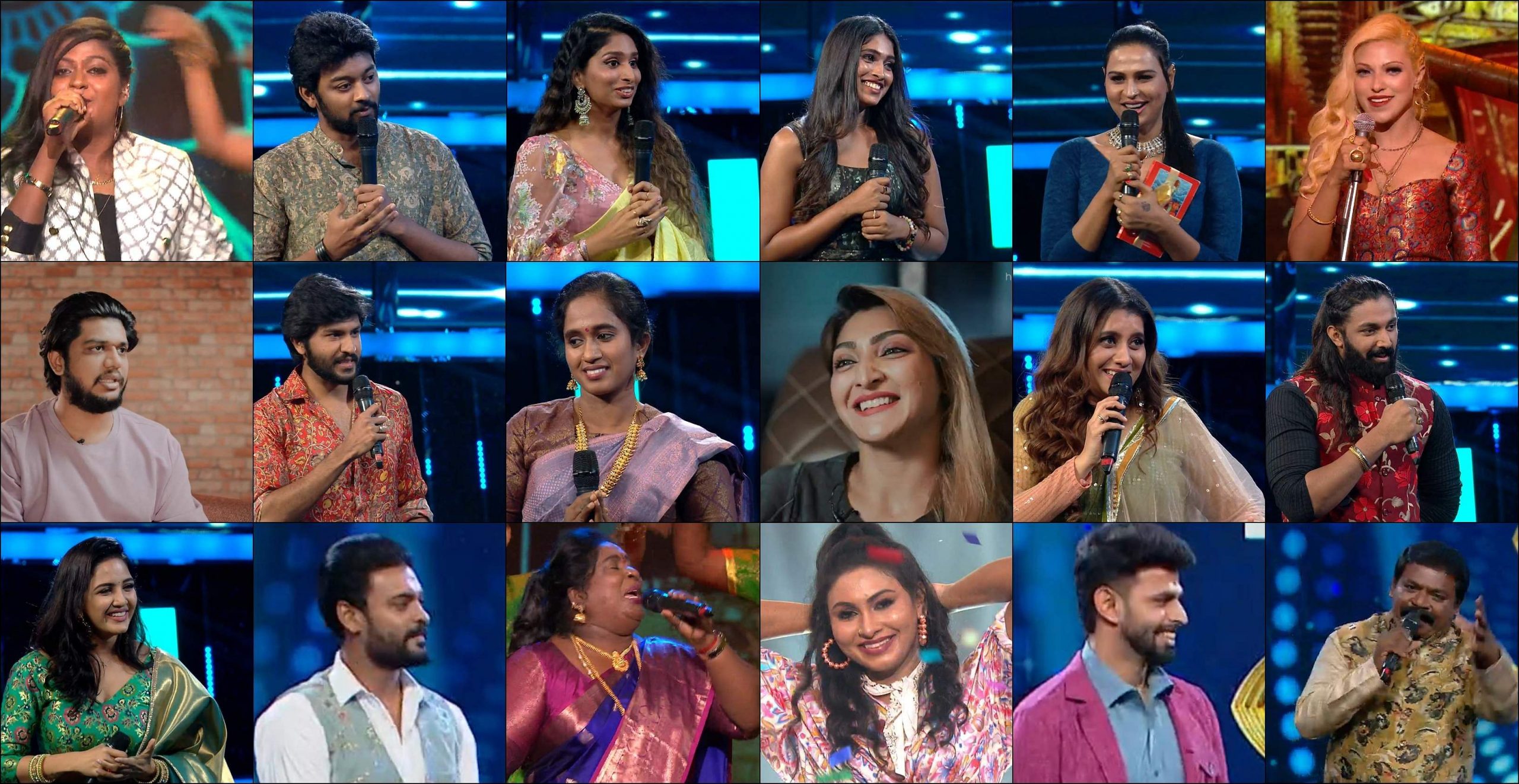 Namitha Marimuthu Has Left the House

This year 18 contestants entered the house, including Abhinay Vaddi, Raju Jeyamohan. Among the 18 contestants, Namitha Marimuthu had to exit the house. Kamal Haasan announced in the first weekend episode of Bigg Boss Tamil Season 5 that Namitha had stepped out due to unavoidable circumstances.

“Like all of you, I was also moved by Namitha’s story. I felt that her presence and representation were much needed for the show and society. I wish her all the best and she will continue to taste success.” Kamal stated. Abhinay Vaddi (38) is the grandson of Kadal Mannan and Nadigaiyar Thilagam. He is the seventh Bigg Boss participant to enter the house. Abhishek Raja, is a young YouTuber.

Akshara Reddy, A model, and an actress is 27 years old and was born on Saturday, September 10, 1994. She debuted in the Tollywood industry in 2017, with the film ‘Happy New Year,’ and later in Sivantha Kangal which is the first reverse music album. Imman Annachi (43) is a Tamil cinema actor, television host, politician, and comedian who has acted in several films as a character actor.

Issaivani, a member of The Casteless Collective, is one of the world’s first professional female gaana singers. She got the honor of one of the BBC 100 Women Awards in 2020 for her accomplishments.

Niroop Nandhakumar, Actor and Model by Profession, was born on 6 August 1993 in Vijayawada and brought up in Chennai.

Nadia Chang, born On 1 November 2009, is a Malaysian model and digital content creator, who rose to prominence as a result of her work on Tiktok and YouTube. There is a lot of pressure on the candidates as no one is willing to leave the house this soon. Everyone will try their best to cope with others to stay in the house as long as they can.