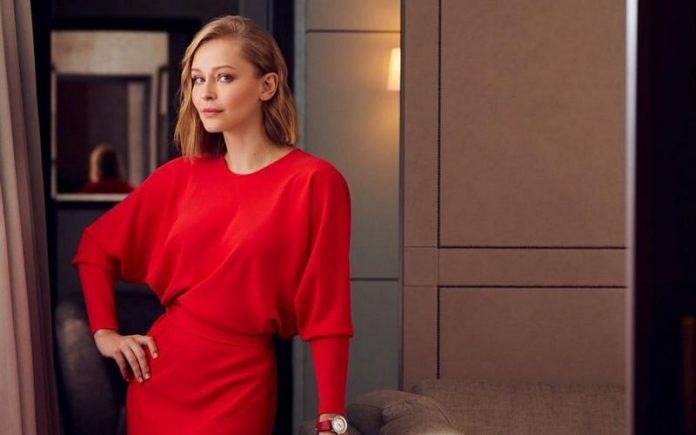 Yulia Peresild, a Russian stage and film actor is embarked on a mission to the International Space Station (ISS) to make the first movie Challenge in space.

The film will be significant in history since it will be the first to be shot in orbit. The trio boarded the Soyuz MS-19 spacecraft, which will lift out from Baikonur, Kazakhstan, according to AFP News Agency.

The ISS tweeted a video of the take-off, captioned, “#ICYMI: The Soyuz MS-19 crew ship launched today at 4:55 a.m. EDT, docked at 8:22 a.m., then the hatch opened at 11 a.m. and three Russian crewmates entered the station increasing the population to 10.”

#ICYMI: The Soyuz MS-19 crew ship launched today at 4:55 a.m. EDT, docked at 8:22 a.m., then the hatch opened at 11 a.m. and three Russian crewmates entered the station increasing the population to 10. pic.twitter.com/GDyiQMcvrM

The spaceship has arrived at the International Space Station, according to Chris Bergin, managing director of NASA Space Flight (NSF) (ISS). The Tweet said, “Anton went ahead and parked it! Capture and Docking confirmed. Soyuz MS-19 has arrived at the ISS despite KURS docking issues.”

Check it out below:

Anton went ahead and parked it! Capture and Docking cofirmed. Soyuz MS-19 has arrived at the ISS despite KURS docking issues.

Peresild will play a surgeon who goes to the space station to help a crew member suffering from a cardiac problem in the film ‘Challenge’.

They are scheduled to return to Earth with another Russian cosmonaut after spending twelve days aboard the space outpost. The actor was allegedly needed to undergo training to travel for the film.

In a conference, the actor said, “It was psychologically, physically and morally hard,” she said. “But I think that once we achieve the goal, all that will seem not so difficult and we will remember it with a smile.” 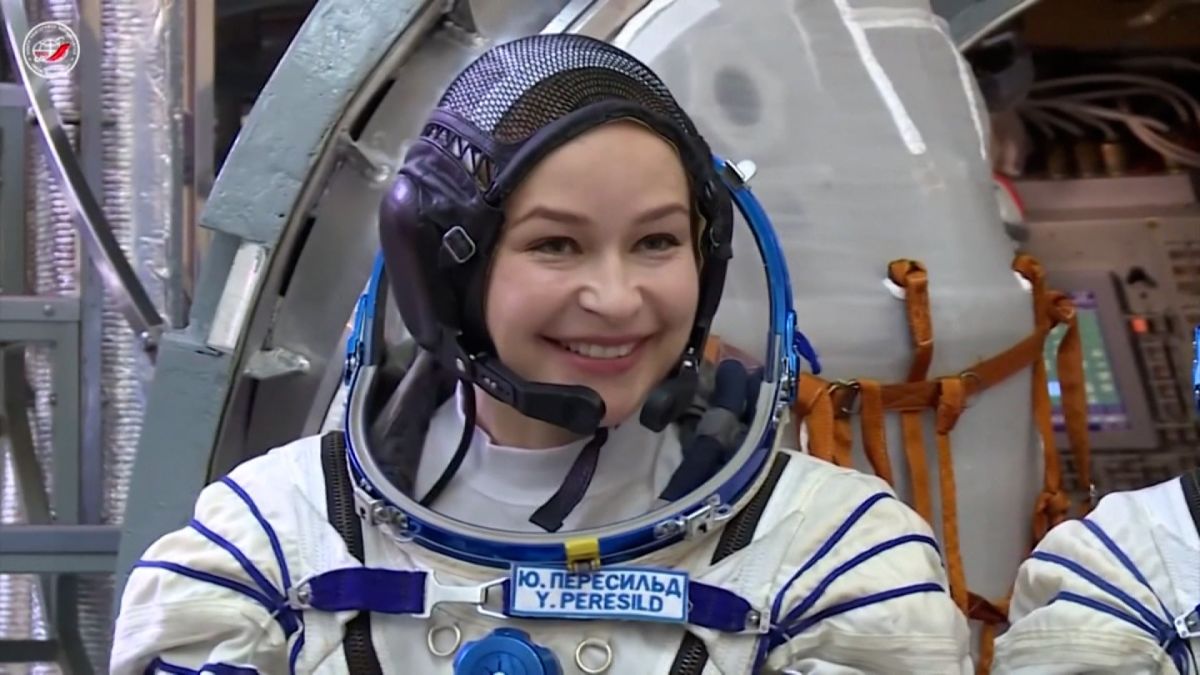 The actor posted an image on Instagram that captioned, “Today our final reading and analysis of the script of the film “Challenge” on Earth took place. The next read will already be in space. We are glad. And ready. Although, of course, we are worried. Therefore, we support each other all the time. ”

“No one else has had such an experience. It is always difficult, scary, but very interesting to be a pioneer! Looking forward to seeing the exciting New Space! We fly there with open hearts! And we dream that the Cosmos will accept us too ”

So, how enthusiastic are you about watching the movie ‘challenge’ in the future? Because filming it is sure as hell going to be challenging.

See also  RHOA star Kenya Moore joins the cast of ‘Dancing with the Stars’ Season 30
Share
Facebook
Twitter
Pinterest
WhatsApp
Previous articleWho Is Munmun Dhamecha? All About The Model Arrested With Aryan Khan
Next articleGoogle Nest vs Amazon Thermostat- Which One Is Better?