Who Is Munmun Dhamecha? All About The Model Arrested With Aryan Khan 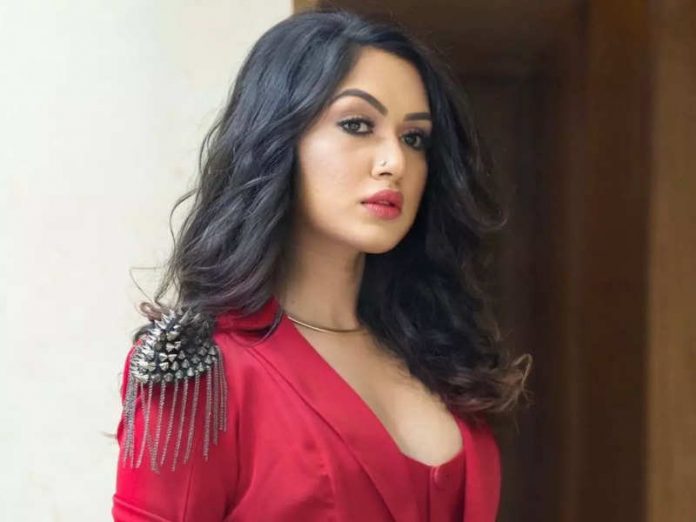 A Magistrate court in Mumbai sent Aryan, Arbaaz, and Munmun to NCB custody till October 4 after nearly a day of questioning by central agency sleuths.

After the Narcotics Control Bureau raided a cruise ship and busted a drug party on the 3rd of October, Sunday, Shah Rukh Khan’s son Aryan Khan was arrested.

The NCB has used sections 8(c) of the NDPS Act, as well as sections 20b, 35, and 27, to investigate Aryan Khan and the other suspects, according to Sethna.

The party was allegedly planned using social media, with ticket prices ranging from Rs 75,000 per person.

About Khan, Sethna informed the judge that he was arrested in connection with the discovery of 13 grams of cocaine, 5 grams of MD (mephedrone), 21 kilos of charas, 22 tablets of MDMA (ecstasy), and Rs 1,33,000 at the Mumbai International Cruise Terminal.

To avoid discovery, the NCB sleuths posed as ordinary passengers on the cruise, and they quickly discovered that several of their fellow passengers were using narcotics.

Munmun admitted to receiving narcotics near the international airport, close to a five-star hotel, during the inquiry.

Who is Munmun Dhamecha?

Munmun works as a fashion model. She comes from a business family based in Madhya Pradesh, according to reports.

On Instagram, she has over 11 thousand followers. If you go through her Instagram profile, you will get to see her photos with a lot of Bollywood celebs.

By uploading reels and images from her modeling assignments, the 39-year-old model keeps her followers engaged.

Her parents are both deceased, and her brother, Prince Dhamecha, works in Delhi. She relocated to Bhopal after Sagar and then to Delhi for a few years to live with her brother.

She walked the runway for the International Institute of Fashion Technology (IIFT) in New Delhi’s North Delhi Campus in 2019. In the same year, she took part in Asian Designer Week.

The NCB is currently investigating all known event organizers, according to an official with the anti-drug organization.

According to an NCB, officials from the cruise line and the event management business are expected to be summoned in connection with the seizure of banned substances aboard the ship.

The central agency will now investigate if any of the organizers were aware of the narcotics carried on board and taken throughout the three-day Arabian Sea trip.

The agency is currently investigating three more directors of the event management firm, according to the official.

On Sunday, the cruise line issued a statement claiming that it had no involvement with the incident.

See also  When To Watch Resident Alien 2, Facts Before Watching It?
Share
Facebook
Twitter
Pinterest
WhatsApp
Previous articleDragon Ball Xenoverse 3- Everything We Know So Far
Next articleYulia Peresild Is Gearing Up To Be The First Actress To Film In Space