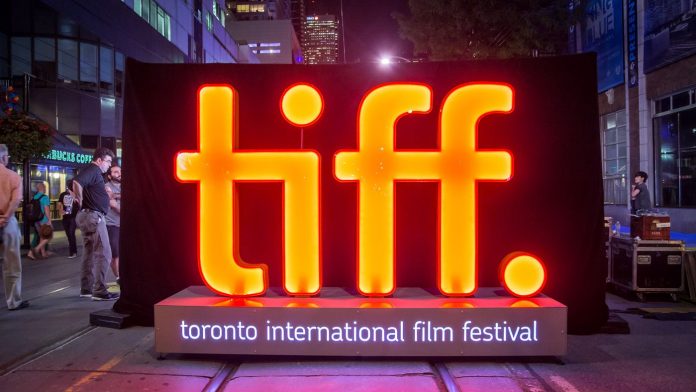 The Toronto International Film Festival is the world’s largest event when it comes to the admiration and screening of world-class epic movies worldwide. It was established in the year 1976, since then only, its sole motive has been to get the best out of all the movies produced worldwide and screen them in the festival. Its aura can be judged from the fact that almost 4,80,000 people attend this festival just to admire the great cinematic works across the world.

It has an award known as the people’s choice award. As the name suggests, the winner movie in this category is decided by the votes from the audience itself. This year the award has been given to Kenneth Branagh’s BELFAST.

Kenneth Branagh has always been a great director in Hollywood. He has not confined his skills in just one domain, but has explored many areas and ushered us with many of his great works like Thor, As you like it, Cinderella etcetera. But this time, the director made a movie much closer to reality and named on the name of his birthplace only, Belfast.

The movie was screened in the Toronto International Film festival in September and even won the people’s choice award and is set to hit the theatres in November. 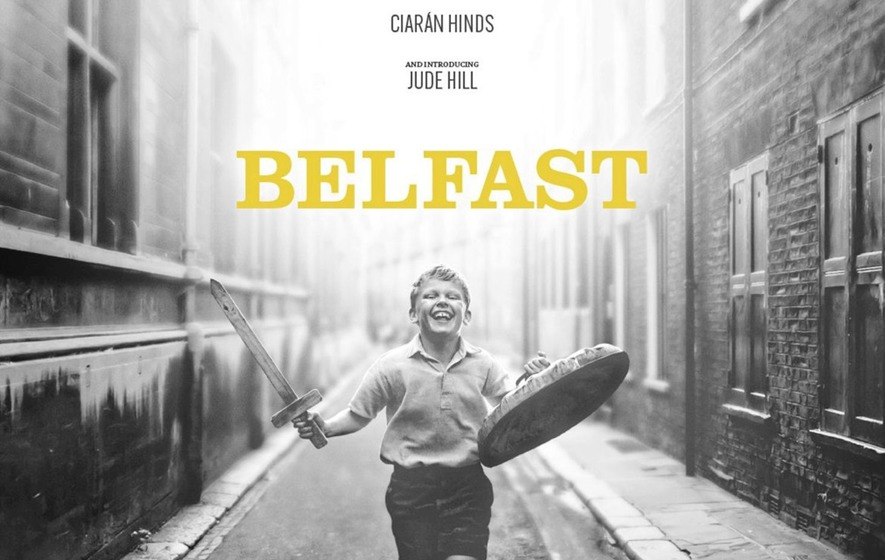 The plot of the entire movie revolves around a child in the late 1960s. The movie successfully depicts all the paces of life happening with a child in that era. The laughter he manages to get between the hushing life of his working parents, the daily life problems they face, how the boy spends his day, the loss he incurs in the climax all these different parts of the story are so well told and portrayed in the movie that the audience member can not take his eyes away from the screen.

The movie takes us on a joyride of his childhood making us equally anxious and worried while approaching the climax. And all these parts are so well inter-winged with each other that in any scenario, the story does not seem to collapse and take down the decorum of the director’s message.

We all must have already seen previous works of Kenneth Branagh like Thor and Cinderella. Then, we must be familiar with his way of storytelling and how good he is at it. Even in a superhero movie like Thor, he has shown his utmost skills by still keeping the emotions and flow of the story in the center rather than his majestic powers.

Similar presentations of worldly feelings of love and affection were showcased by him in Cinderella. And the man didn’t disappoint us with this masterpiece as well. The love of the child towards his parents and the parallel representation of how his life is and will be without this much love and care is truly exceptional.

The gist of ‘Belfast’

The heavenly feelings of love, care, affection etcetera are the ones that made this movie stand out in the film festival and got appreciation which it and its maker deserved. And hopefully, it will get much more love in the theatres as well.