Some new features are here for the fast-growing social audio app. Among many features,  one of the feature enables user to generate 30-second shared clips in addition to complete recordings in Clubhouse.

BRAZIL – 2021/02/08: In this photo illustration the Clubhouse logo seen displayed on a smartphone screen. (Photo Illustration by Rafael Henrique/SOPA Images/LightRocket via Getty Images)

As soon as Clubhouse was launched it became popular immediately. At first, It was a small group of people, mostly venture investors. But now it is among the world’s top social audio apps with social media giants like Facebook, Twitter as its competitors.

Since Clubhouse members are increasing rapidly on a daily basis, it is working on the development of its features. Recently it added new features that will make the experience more interesting. 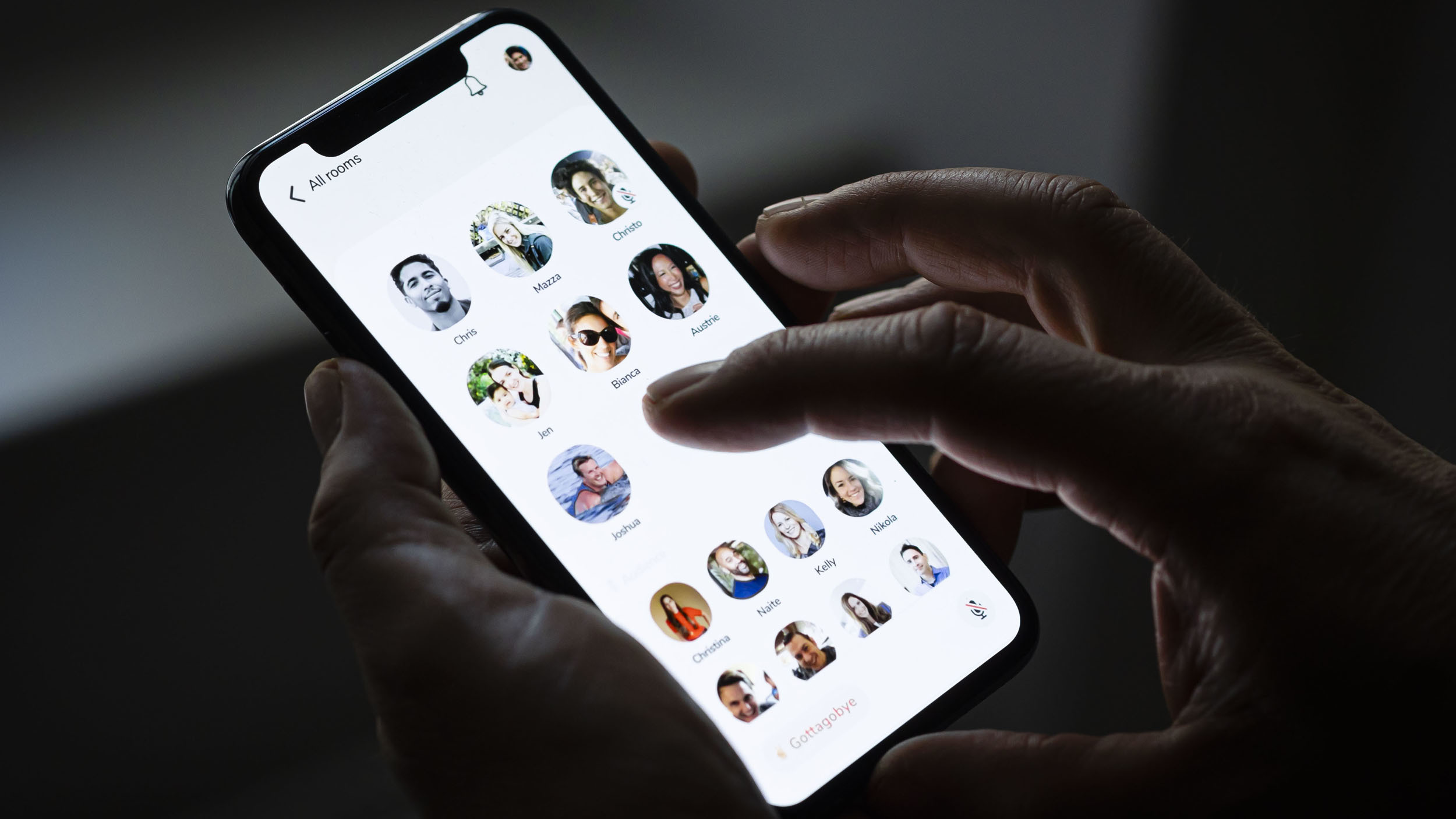 Launched in March 2020 (together with COVID in many countries), Clubhouse is an IOS and Android social audio app that allows individuals to speak in audio chat rooms with thousands of people.

What are the added features?

The new features are meant to increase the engagement of users with the app and to make it a more comfortable experience. The added features include: 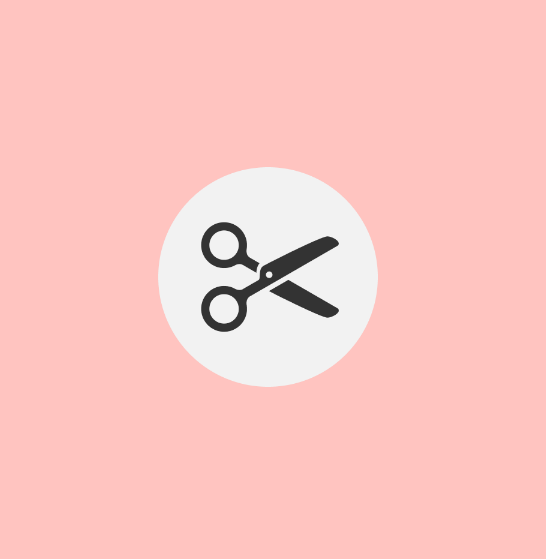 Among all the features, the replay was most awaited. It is a game-changer that’ll provide a “new manner for individuals to enjoy their live rooms”. With this feature one can “Starting in October, app users will be able to record a room, save it to their profile and club, or download it.” As per The Verge.

According to Clubhouse, “You will be able to choose whether you want Replays enabled when you start a room. If they’re on, your room will be discoverable on Clubhouse for as long as you like — and available for you to download and share anywhere”

Clips will allow anyone to publish thirty-second clips of public rooms on the Internet, allowing more people to discover and join your club. It enables creators to share memorable experiences and increase their clubhouse audience.

✨ lots of new news in this video ✨

People may now search for clubs, live rooms, or even other users with upcoming events using a universal search function. Clubhouse has stated that it will remain in place until it gets user input and optimizes its search results. Universal search is available on IOS along with android.

Currently, this function lies on the Explore tab of the app. It will then be moved to the app’s hallway feed. 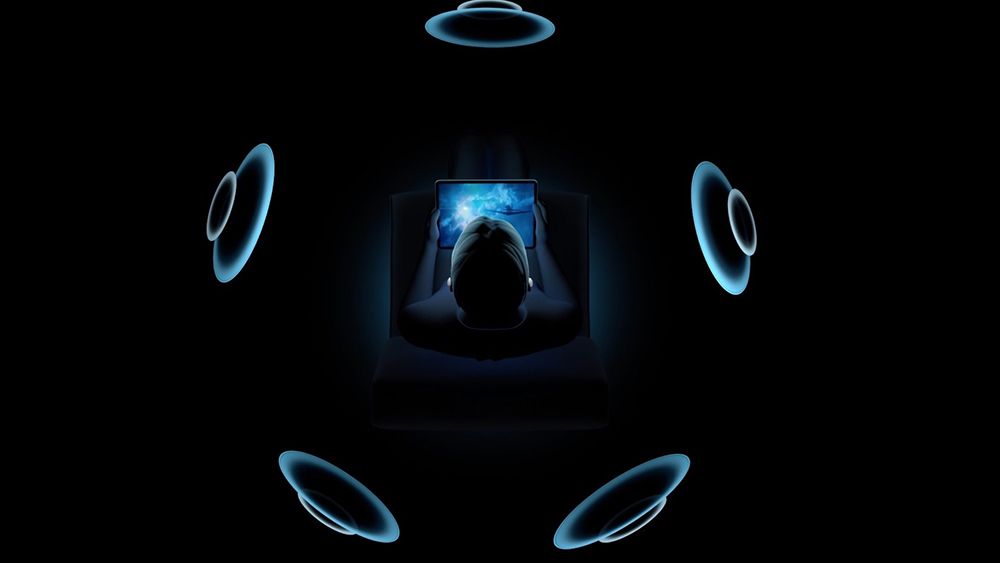 The app’s listeners will now be able to hear spatial audio in rooms, giving them a better sense of being in a room with a bunch of other people.

Voices might now sound as if they’re coming from different directions thanks to the new spatial audio feature. It was added to allow users to hear individuals in 3D, hence making the audio experience more realistic and human. Creators will also have the option of turning off spatial audio.