Yellowstone Season 5: Is There Any Possibility for Renewal? 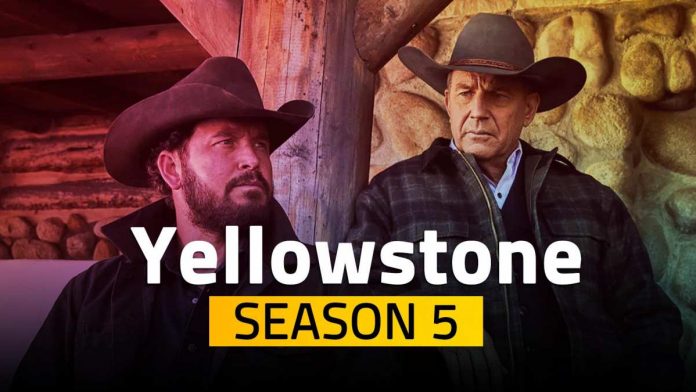 Before we get too deep into this Yellowstone season 5 article, let’s take a look at the current state of the season. The Paramount Network has neither confirmed nor denied anything regarding the future as of yet.

The first thing to note is that no one has officially greenlit the show for a fifth season as of yet, which is pretty unexpected. I mean, why wouldn’t Paramount+ buy additional episodes, given that the network already has a prequel set and Taylor Sheridan has a large overall agreement with the parent company?

It appears to be a predetermined outcome in many ways. It will happen as long as Kevin Costner and the rest of the actors want to return and Sheridan believes there are more stories to tell.

With that considered, we believe Season 5 renewal is a foregone conclusion in this case. Because no one is promoting Season 4 as the final season, we may assume that there are plans for more; the network may simply be waiting for the right moment.

In March 2021, actor Cole Hauser, who plays the show’s mysterious heartthrob Rip, revealed to Hall Wines in Virtual Happy Hour that plans for a fifth season are already underway. “[Showrunner and writer Taylor Sheridan] is working on it right now,” he told Kathryn Hall. “Season five is going to be wonderful. The way we ended season four, I can’t give too much away, but the way season four ends, I think the audience  will be happily surprised.”

He further added, “For us as actors, and I think I can speak for everybody… we come together. This is now going into our fifth year,” seemingly to off-handedly confirm at least one more outing for the denizens of the Dutton ranch.

Aside from a possible fifth season, creator Taylor Sheridan has already signed a deal to expand the Yellowstone canon with two new shows: a prequel, Y:1883, and a spinoff, 6666.

According to a teaser video shown before the 2021 Super Bowl, Y:1883 will depict the narrative of the Dutton family as they travel westward to establish their Montana homestead in the late 1800s. It is expected to premiere on Paramount+ sometime this year. 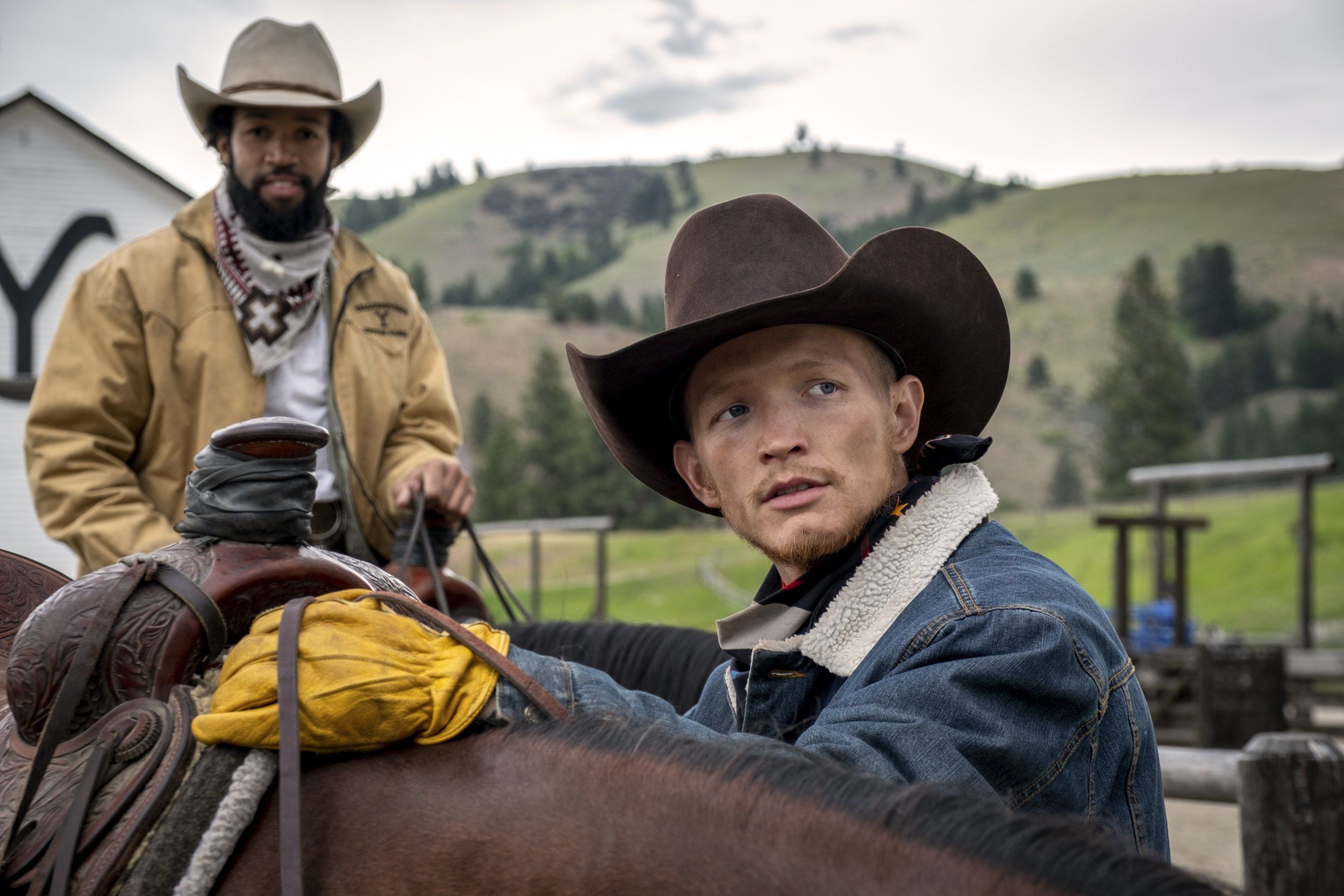 6666 is also anticipated to premiere on Paramount+ as a streaming-only series, though no specific dates have been confirmed. According to the synopsis given at the show’s announcement, the show would be set in the present day on the iconic 6666 Ranch.

Founded when Comanches still ruled West Texas, no ranch in America is more steeped in the history of the West than the 6666. Still operating as it did two centuries before, and encompassing an entire county, the 6666 is where the rule of law and the laws of nature merge in a place where the most dangerous thing one does is the next thing … The 6666 is synonymous with the merciless endeavor to raise the finest horses and livestock in the world, and ultimately where world class cowboys are born and made.

What are your thoughts on Yellowstone’s fourth season? Are you looking forward to the show’s renewal? Let us know what you think in the comments section down below.