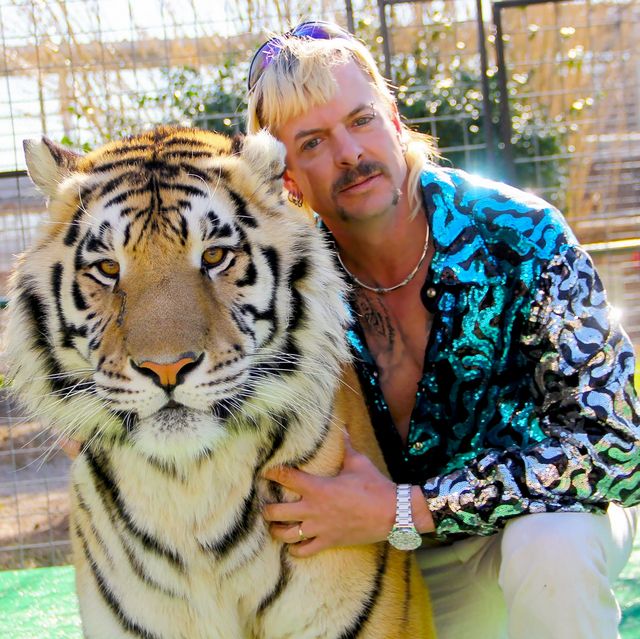 Our favorite quarantine show, Tiger King is back. Months after its initial release, all of us are still waiting to hear if there will be a second season.

Netflix revealed in September 2021 that a second season was in the works, with “just as much mayhem and madness as Season 1!” Eric Goode and Rebecca Chaiklin will direct the second season, as they did the first.

Tiger King is coming back this year — and Season 2 promises just as much mayhem and madness as Season 1! pic.twitter.com/mFBUxtAl6i

Any discussion about Tiger King season 2 was purely hypothetical for weeks after the first season’s mind-blowing domination of pop-cultural conversation.

However, there were several reasons to believe that viewers would be eager for more: As per Nielsen statistics, Tiger King was streamed for 5.3 billion minutes in April 2020, according to Deadline.

On its first day, the Joel McHale-hosted reunion show drew an average of 4.6 million viewers. The show garnered 34.3 million unique viewers in its first ten days of release, topping out Stranger Things 2.

What happened in Season 1?

Though Tiger King contains a diverse cast of characters, the show is mostly focused on Joe Maldonado-Passage, a zookeeper from Oklahoma known as Joe Exotic, and Carole Baskin, an activist who heads Big Cat Rescue in Florida.

Baskin and Maldonado-Passage appear to be comparable on the surface: they both keep big animals in cages and have crowded parks.

Baskin, on the other hand, argues that her motivation is different as she wants to stop cats from being purchased and sold.

Maldonado-Passage eventually paid an employee $3,000 to murder Baskin following a series of escalating lawsuits and threats. Maldonado-Passage was sentenced to 22 years in prison in January 2020 for this and other wildlife-related offenses.

The show’s massive popularity always suggested that more Tiger King would entice Netflix’s rulers. That intuition was accurate, it turned out. Everything said about Season 2 thus far is included below.

Netflix published a teaser for their new roster of exciting documentary series on September 23, 2021.

Tiger King Season 2 is, of course, the 400-pound cat in the corner, anchoring the slate. Although the teaser revealed nothing about the upcoming season, the fact that it is returning at all excites most fans.

When the idea for Tiger King Season 2 was first floated, there were speculations that the show would move on from Joe Exotic and focus on a new tiger-based real crime tale.

According to The Hollywood Reporter, Season 2 may focus on Siegfried and Roy and the tiger assault that permanently wounded Roy Horn and put an end to their long-running Vegas show.

However, the teaser appears to imply that those rumors are false. Joe Exotic’s image is prominently displayed, and video from Season 2 shows both him and Carole Baskin in the current season.

Sit back and relax while we update you with the latest information on the subject.

See also  Bigg Boss 15 Weekend Ka Vaar: Who Will Be Eliminated In The 2nd Week?
Share
Facebook
Twitter
Pinterest
WhatsApp
Previous articleGoogle May Have its Fall Event on October 5: Pixel Not Expected
Next articleThe Crown Season 5 Set to Release in November 2022